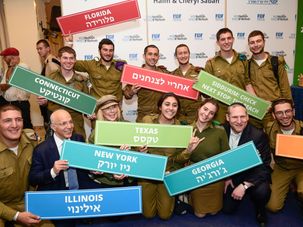 In that one day, Lone Soldiers could test for their driver’s license, have a tax consultation or look for a post-army job at an employment workshop. 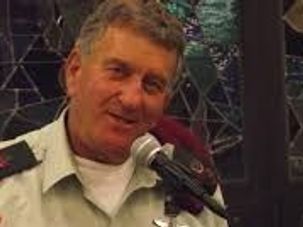 “In truth, Tzvika’s real job has been to counsel, assist, mentor and support lone soldiers – treating each of them as if they were his own child.” 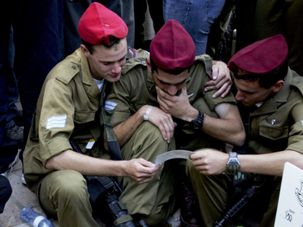 “Supporting lone soldiers is not making any political statement at all.” 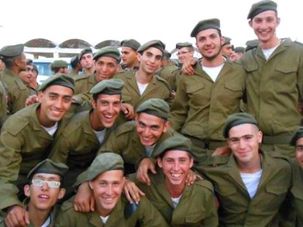 JERUSALEM — The parents of lone soldiers serving in the Israeli military are being offered subsidized airline tickets to the Jewish state. The tickets are being offered by El Al Israel Airlines and Nefesh B’Nefesh, which supports immigrants to Israel. They are available from any gateway city served by El Al to families who… 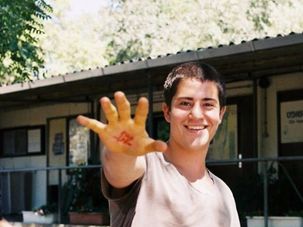 Sgt. Shlomo Rindenow, a dual U.S.-Israeli citizen from New Jersey killed in a grenade explosion in the Golan Heights on Sunday, was a “wonderful, funny, sweet kid who was always smiling,” according to a family friend. 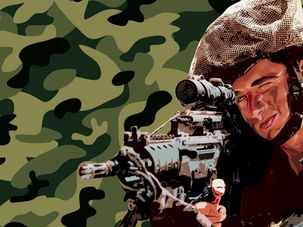 David Gordon Survived Abuse and Gaza War — But Did He Really Commit Suicide?

David Gordon, a young American abuse survivor turned Israeli soldier, was found dead just as his life was turning around. His family and friends continue to wonder: Was his death a suicide? 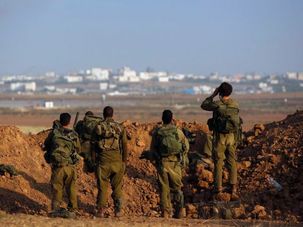 Three soldiers who fought in this summer’s war in the Gaza Strip have committed suicide over the last month. 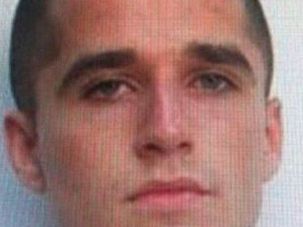 The body of a missing Israeli lone soldier from the United States was found in central Israel with gunshot wounds.