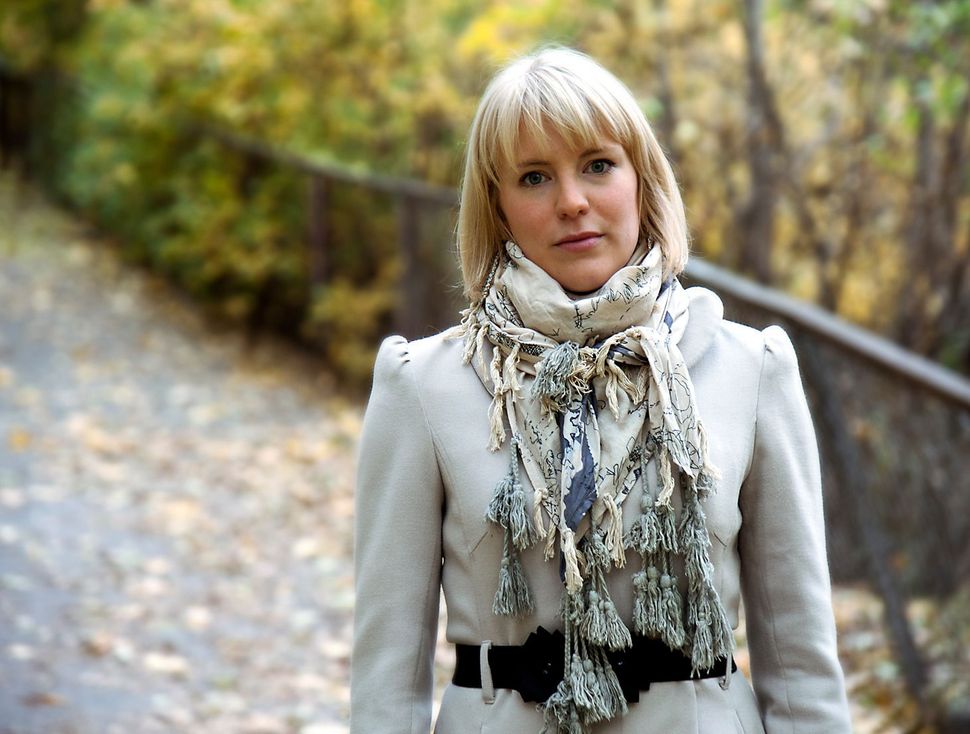 (JTA) — A proposal to support a ban on ritual circumcision and label it child abuse is splitting the leadership of a liberal party in Norway, which supports outreach to Muslim immigrants.

The plank would propose 15 years as the minimum age for non-medical circumcision of boys, pending their consent. Jews typically have boys circumcised at the age of eight days in a ritual called brit milah. The Muslim variant typically occurs later in life but before the age of 13.

“For Norwegian Jews, such a ban would be difficult to deal with,” Lysbakken said. “From the minority’s perspective, this proposal therefore is deeply troubling and I hope those promoting it will reconsider.”

The debate within the party, which has seven of 169 seats in parliament, is part of a larger dilemma facing left-wing parties in Europe, who often struggle to balance their stated commitment to minority rights with a secularist agenda that is perceived as intolerant by many members of faith groups.

Many European secularists regard circumcision on minors, which is performed by Muslims and Jews, as a cruel violation of children’s rights. A similar debate is occurring across Europe and in the continent’s north about the issue of ritual slaughter of animals, which devout Jews and Muslims require be performed on live, conscious animals.

In an interview published Friday by the NTB news agency, Ervin Kohn, the leader of the Jewish Community of Norway, expressed criticism that in Norway is rarely expressed against politicians from progressive parties like the Socialist Left Party.

“Those who seek a ban operate with intolerance and ethnocentrism of the worst kind,” he said. “They put themselves on a pedestal and maintain the notion that two billion of the world’s population are wrong.”

In addition to left-wing initiatives to ban non-medical circumcision of boys and ritual slaughter, Europe and northern Europe especially have seen similar efforts by center-right and far-right populists. Proponents often appeal to children’s rights and animal welfare, although some appear to be specifically targeting  Muslim or Jews.