New Law In Greece, Descendants Of Holocaust Survivors Can Now Apply For Citizenship 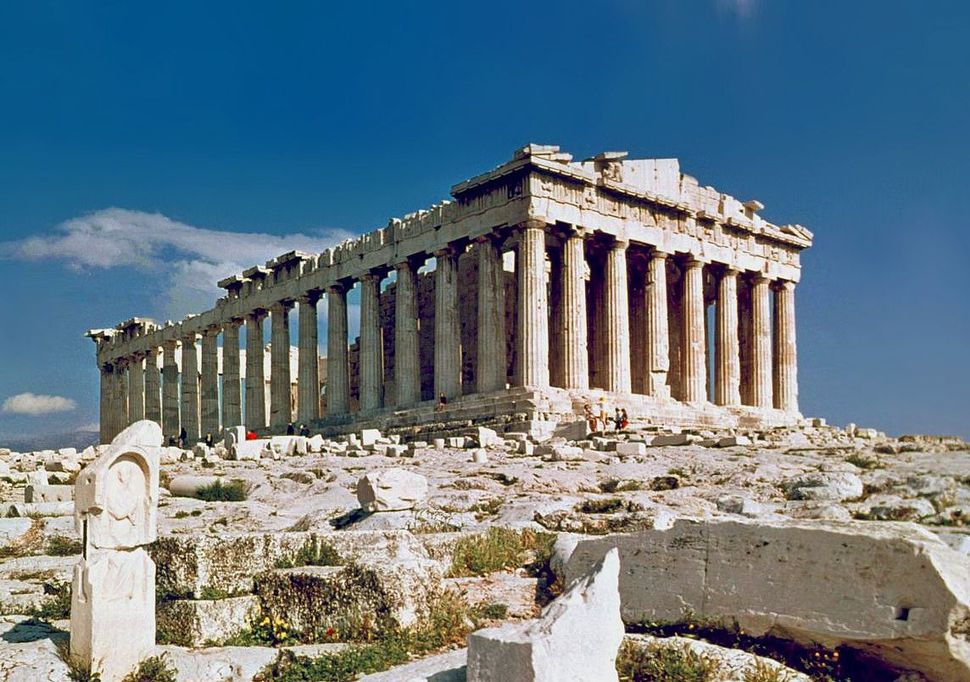 (JTA) — Greek lawmakers passed a parliamentary amendment that will allow descendants of Holocaust survivors from Greece to apply for citizenship.

The amendment passed on Thursday was praised on Saturday by the head of the country’s Central Board of Jewish Communities, the French news agency AFP reported.

“This is a moral victory,” and a “fresh step forward in the recognition of the history of the Holocaust and of Greek Jews,” Central Board President David Saltiel told AFP.

The Greek government in September 2011 passed an amendment to a new foreign resident law that automatically reinstated Greek citizenship for all Jews that were born in or before 1945. The number of Greek Jews affected by that amendment was about 300. The new amendment affects their descendants, most of whom live in Israel, according to AFP.

The neo-Nazi Golden Dawn party voted against the legislation. It is the fourth largest party in the parliament.

More than 50,000 Jews lived in the Greek city of Thessaloniki before the Holocaust. Some 80 percent were killed by the Nazis or their proxies. Today there are fewer than 5,000 Jews in Greece.

The governments of both Spain and Portugual passed laws of return for Sephardic Jews in recent years   as what they consider symbolic rectification for the murder, mass deportations and forced conversions to Christianity of their Jews during the 15th and 16th centuries, during what came to be known as the Spanish and Portuguese Inquisition. Spain reportedly has naturalized more than 4,900 applicants for citizenship by Sephardim since the law went into effect last year.

New Law In Greece, Descendants Of Holocaust Survivors Can Now Apply For Citizenship