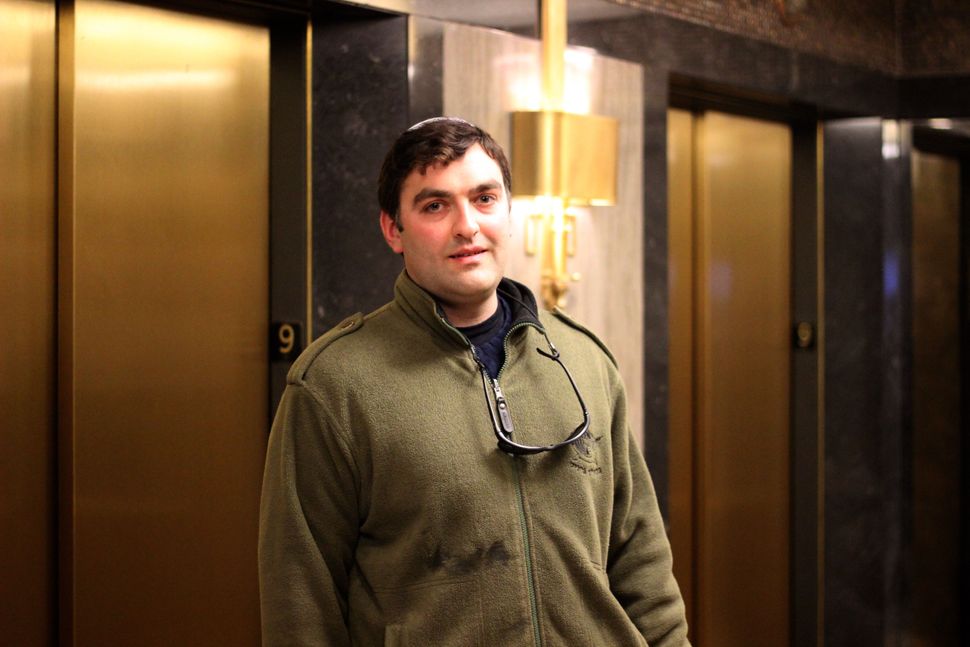 Followers of the radical Jewish militant Meir Kahane are aligning themselves with white nationalists and the “alt-right.”

“I am a Jewish nationalist first and foremost, but Jews are white, so naturally I recognize the logic behind white nationalism,” said Jonathan Stern, a New York-based Kahanist, in an interview with Amerika.org, a website in the “alt-right” orbit. Kahanist is a term used to describe followers of Kahane’s brand of nationalism.

“It is impossible to even begin to quantify the degree to which Kahanism has been revived by Brexit, the victory of Trump and the rise of the National Front in France and other populist movements in Europe,” said Stern. “What we have in common with all these movements is that we are all nationalists.”

“One should promote his own ethnicity first and foremost before he promotes the interests of others,” Stern said in his Amerika.org interview.

Stern also criticized liberal Jews for not embracing the teachings of Kahane.

“Liberal Jews do not represent Judaism in any way and do not speak for all Jews,” Stern said, “They only represent the spineless, Reform and Conservative, multiculturalist SJW Jews, whose loyalty is not to G-d or Judaism, but rather to globalism and their own perverted selves.”

SJW is a pejorative term for “social justice warrior.”

The majority of American Jews belong to the Reform and Conservative religious denominations and also voted for Hillary Clinton, not Trump. Kahane is widely seen as an extremist, in both America and Israel and the FBI previously listed his organization the Jewish Defense League as a terrorist group.