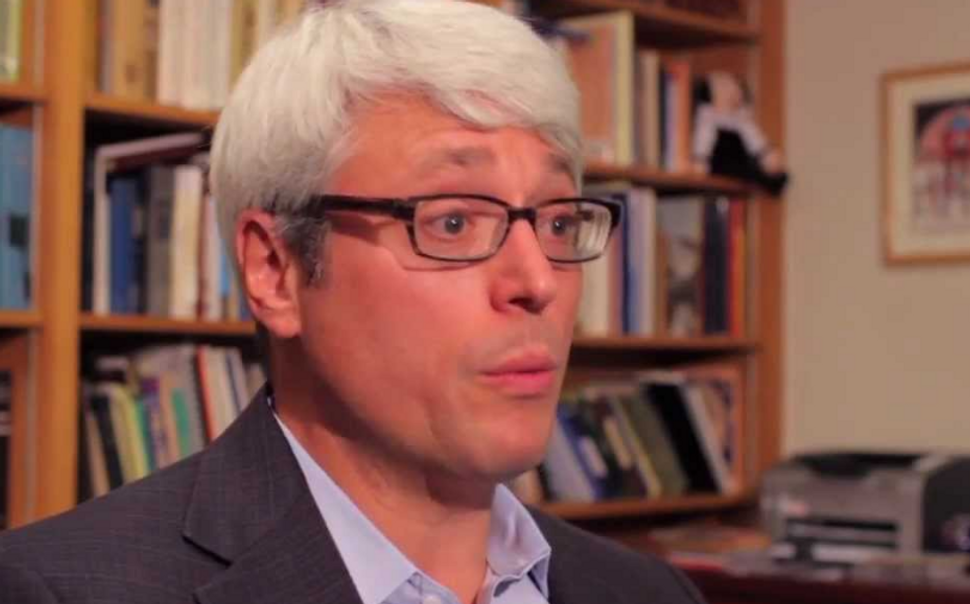 (JTA) — Rabbi David Stern of Dallas has been installed as president of the Reform movement’s Central Conference of American Rabbis, the third generation in his family to hold the title.

Stern, 55, the senior rabbi at Temple Emanu-El, was installed by the rabbinical group as its 61st president on Monday during its annual convention in Atlanta. He succeeds Rabbi Denise Eger, who served as CCAR president from 2015 to 2017 and was the first openly gay person to lead the organization.

CCAR is composed of more than 2,000 rabbis affiliated with America’s largest Jewish denomination.

Stern is the first third-generation president of the organization. His father, Rabbi Jack Stern, served from 1985 to 1987, and his grandfather, Rabbi Jacob Philip Ruden, held the position from 1957 to 1959.

“As I consider the service of my father and my grandfather, it is clear that each generation’s challenges are unique, and the CCAR’s mission and promise remain the same — to foster excellence in Reform rabbis so that they can be transformational leaders in their communities; to lift up the rabbinic voice for compassion and justice; and to bring rabbis together in mutual support and growth,” Stern said.

Stern also is the fourth Temple Emanu-El rabbi to serve as president. He has been with the Dallas congregation for 28 years, including 21 as senior rabbi.

He also has served in numerous capacities within the Union of Reform Judaism and Hebrew Union College-Jewish Institute of Religion.