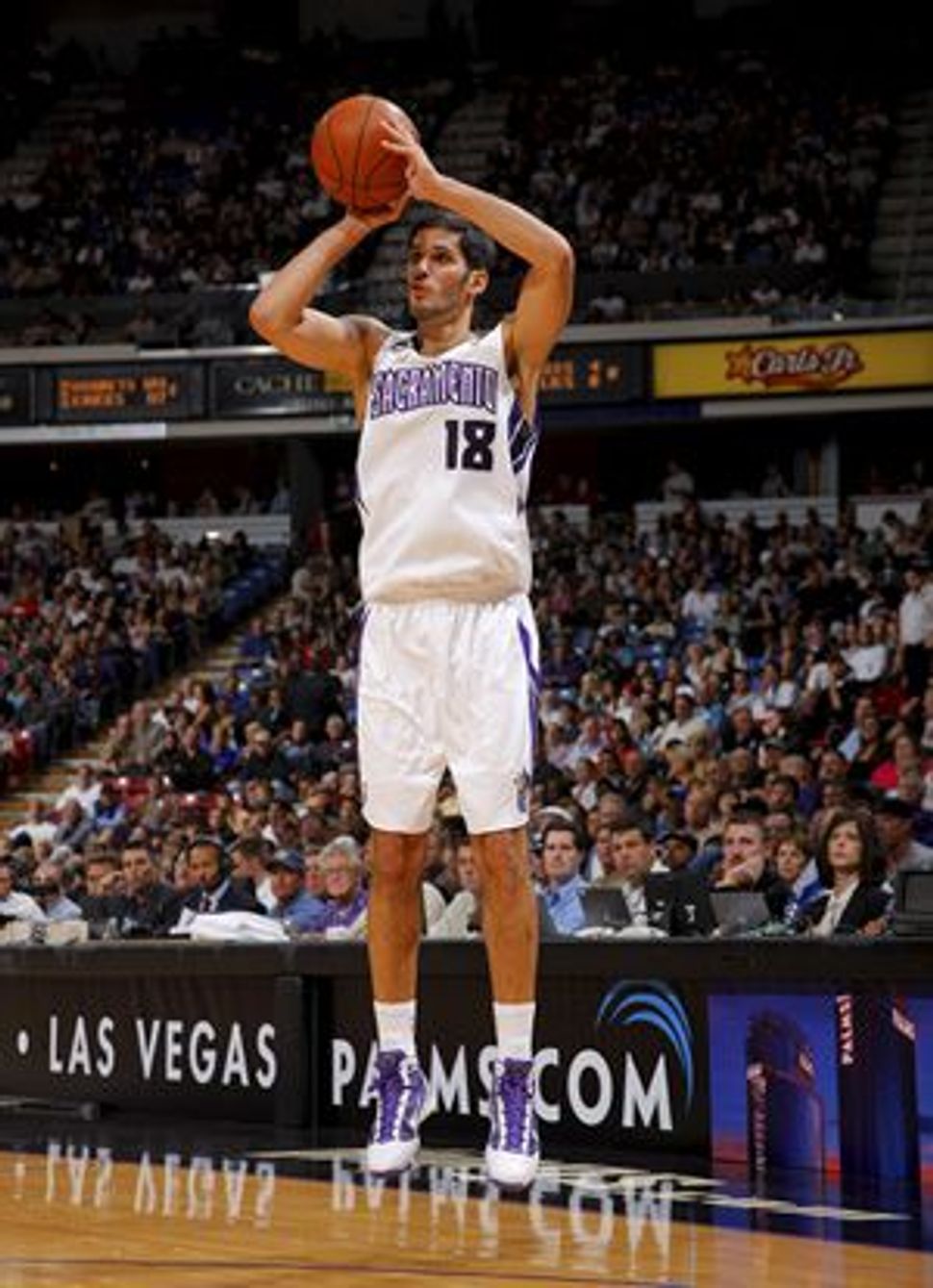 (JTA) — Omri Casspi, the first Israeli to play in the National Basketball Association, was signed as a free agent by the Minnesota Timberwolves, his third team in the last month and fifth since joining the NBA in 2009.

The Timberwolves, who are 4 1/2 games back for the eighth and final playoff spot in the Western Conference with 13 games to play in the regular season, announced Casspi’s signing on Monday. The contract runs through the end of the season, according to reports.

Casspi was waived at the end of last month by the New Orleans Pelicans — his second stint with the team — after breaking his thumb in his debut with the club. Days earlier he had been involved in the trade from the Sacramento Kings that sent All-Star DeMarcus Cousins to New Orleans.

The 6-9 forward joined the Kings as a first-round draft pick and played there for two years. He has also played for the Cleveland Cavaliers and Houston Rockets.

Casspi was a member of the championship Maccabi Tel Aviv team in Israel before making himself available for the NBA draft.