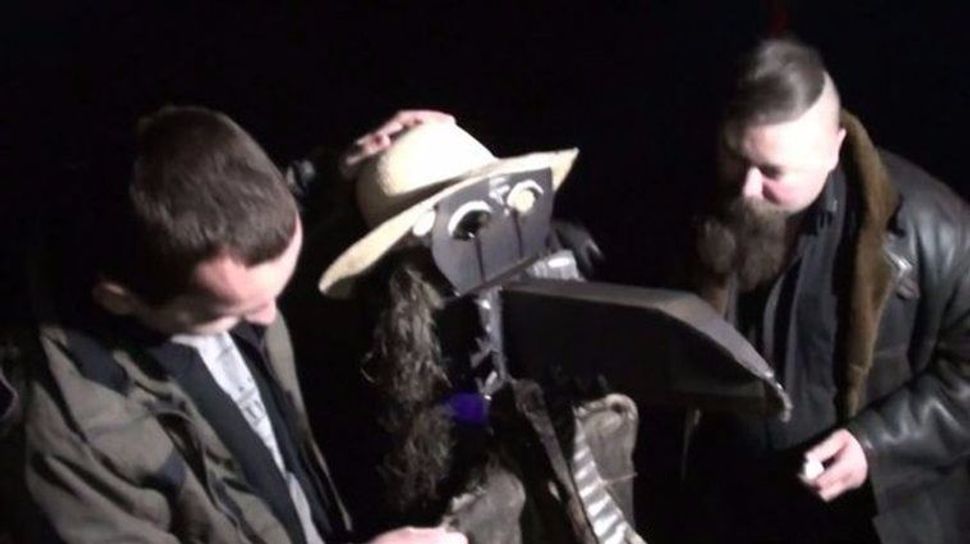 Image by Youtube.com via wprost.pl 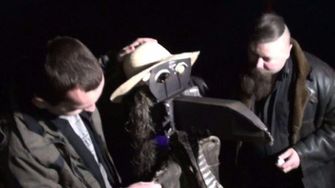 Image by Youtube.com via wprost.pl

WARSAW, Poland (JTA) — A group of Warsaw residents celebrated the first day of spring by burning the effigy of a Jewish woman.

A video from last week’s incident was removed from YouTube. A Polish prosecutor reportedly will investigate the incident, the Wporst news website reported.

The recording featured a group called “Conscience of the Nation TV”. They burned and drowned a Jewish effigy in the Vistula river, reported to be the longest and largest river in Poland.

The custom of drowning on the first day of spring a puppet depicting Marzanna – symbolizing winter – is a popular element of Polish folklore practiced especially in small towns. Marzanna has never been connected to any national minority living in Poland.

The Warsaw group called its meeting last week an Antisemeeting. In the description of the video they took of the burning effigy, they wrote that the puppet symbolizes what is ugly, cold and bad. “This mug [face], this big nose, so well known in Polish history,” commented one of the participants.

The Center for Monitoring Racial and Xenophobic Behavior informed the local prosecutor’s office of the incident. “During the Second World War one of four Warsaw residents died because they were Jewish. By imitating the Nazis today you have to be either a complete idiot or the last pig. But certainly not a patriot,” the Center said in a statement.