Iran Imposes Sanctions On 15 US Companies Over Support For Israel 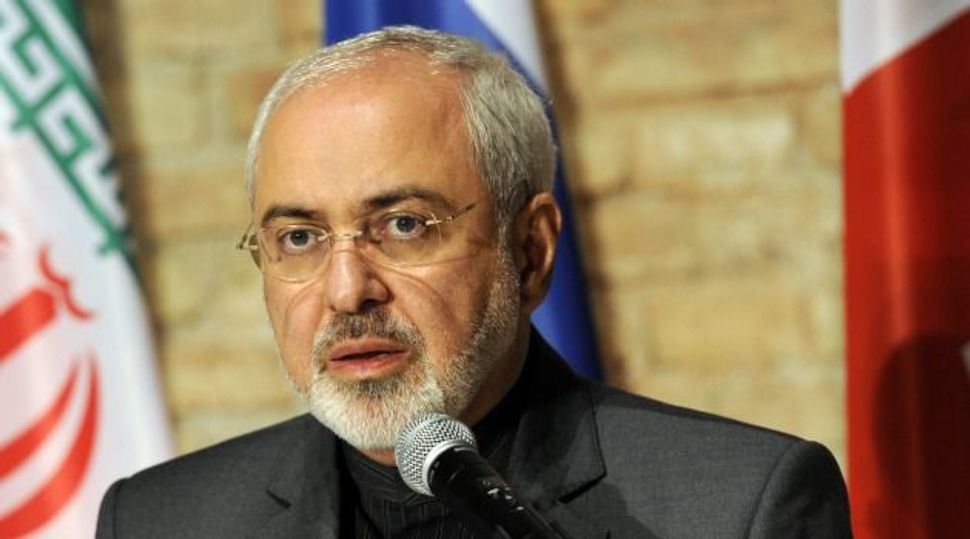 (JTA) — Iran has imposed sanctions on 15 American companies over their alleged support for Israel.

The announcement by the Iranian Foreign Ministry accuses the United States of “propping up the Zionist regime, terrorists and suppressing civilians in the region,” the state agency IRNA reported.

“The Islamic Republic of Iran condemns the recent measure taken by the United States administration to impose one-sided extraterritorial sanctions against Iranian and non-Iranian individuals and institutions,” the Foreign Ministry said in its statement.

“Imposition of new sanctions by the U.S. is based on fabricated and illegitimate pretexts and amount to an action against the international regulations as well as the word and spirit of the Joint Comprehensive Plan of Action,” the statement said.

Iran’s announcement is largely symbolic because the firms do not do business with Iran, the news agency AFP reported.

Iran Imposes Sanctions On 15 US Companies Over Support For Israel