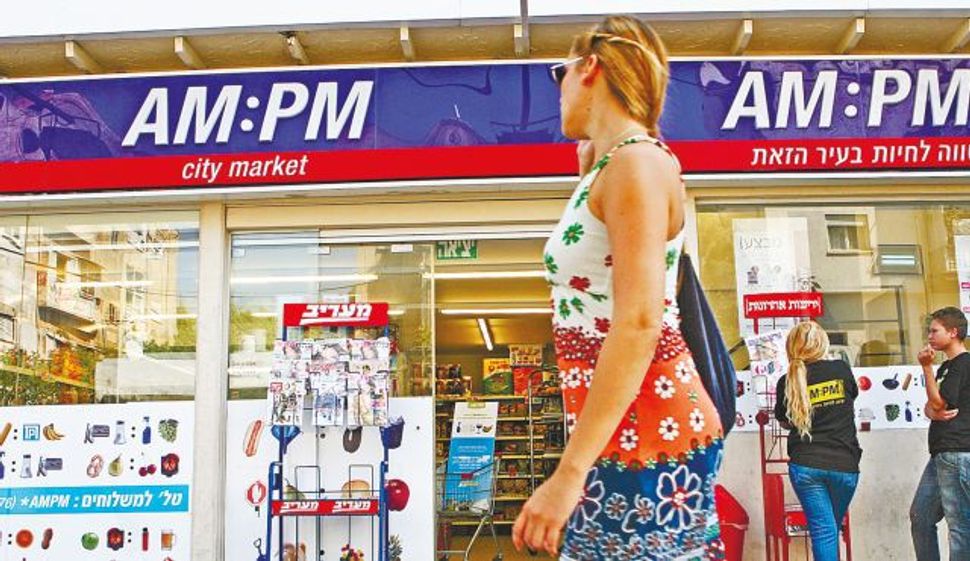 Many Tel Aviv shops are resisting a new national law ordering them to close for Shabbat. Image by haaretz

JERUSALEM (JTA) — Israel’s Supreme Court ruled that some businesses and supermarkets may remain open on the Sabbath.

The decision issued Wednesday dealt with the operation of businesses in entertainment complexes including the Tel Aviv and Jaffa harbors along with the old train station, as well as the opening of supermarkets in some parts of the city.

“As I said four years ago, the city of Tel Aviv-Jaffa was free and will remain free,” Tel Aviv-Jaffa Mayor Ron Huldai said in response to the ruling.

Haredi Orthodox lawmakers, including Interior Minister Aryeh Deri, called the ruling a “severe blow” to the sanctity of the Sabbath.

Retail businesses in Israel are not permitted to open on the Jewish Sabbath. Businesses that ignore the ban are levied modest fines.

In 2013, the Supreme Court ordered the Tel Aviv-Jaffa municipality to enforce the ban. At the time, the municipality had been working to find a way to allow a percentage of the city’s grocery stores to stay open on Saturdays, using an amendment to the existing law. The stores would have been spread throughout the city, with fewer open in areas that are more religious and more in secular areas.

However, the interior minister at the time, Gideon Saar, did not approve the amendment.