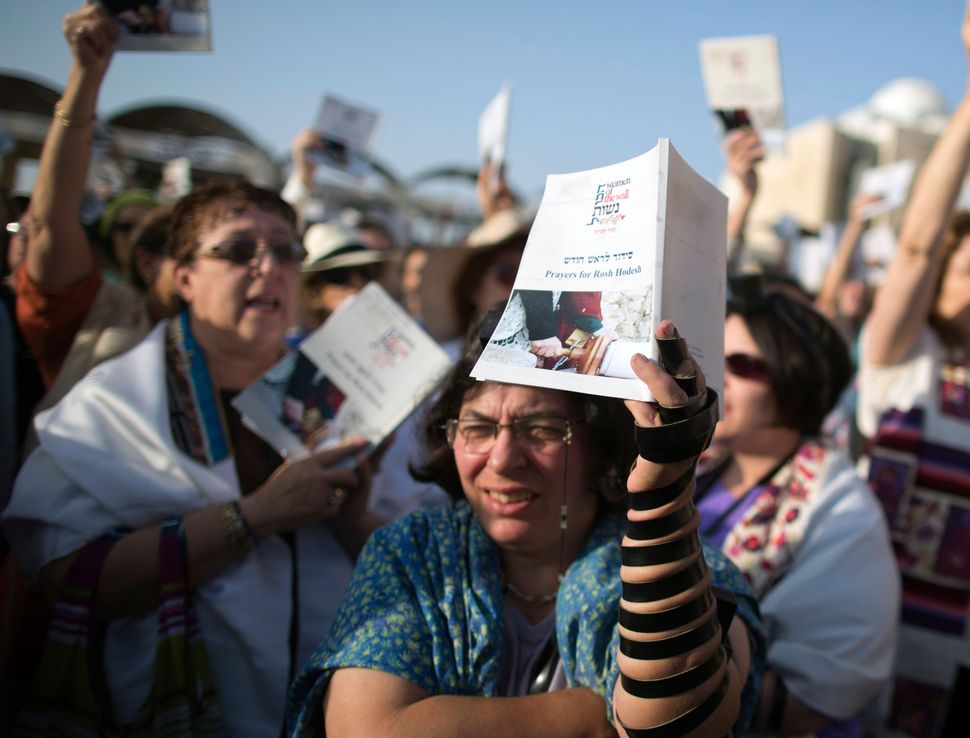 The Jewish Agency’s board of governors canceled a scheduled dinner with Prime Minister Benjamin Netanyahu after the Israeli government decided to freeze a plan to create an egalitarian prayer section at the Western Wall.

Also Monday, the heads of the Reform movement in the United States and Israel said they would cancel a meeting with the prime minister scheduled for Thursday in the wake of the decision. The meeting had been arranged several weeks ago.

The Jewish Agency announced the cancellation on Monday, the day of the dinner. The statement also said the group would change its entire agenda for the remaining two days of its meetings in Jerusalem “in order to address the ramifications of these decisions.”

A Knesset ceremony Monday to kick off the board of governors meeting also was canceled.

The Jewish Agency also announced that it had unanimously adopted a resolution calling on the Israeli government to reverse its decision to suspend the deal and a separate decision to advance a bill that would only recognize conversions completed under the auspices of the haredi Orthodox-dominated Chief Rabbinate.

The resolution said the proposed conversion bill “has the devastating potential to permanently exclude hundreds of thousands of Israelis from being a part of the Jewish people.” It also said the board “deplores” the decision to freeze the Western Wall agreement intended to “establish the Kotel as a unifying symbol for Jews around the world, as stated: ‘One Wall for One People.’”