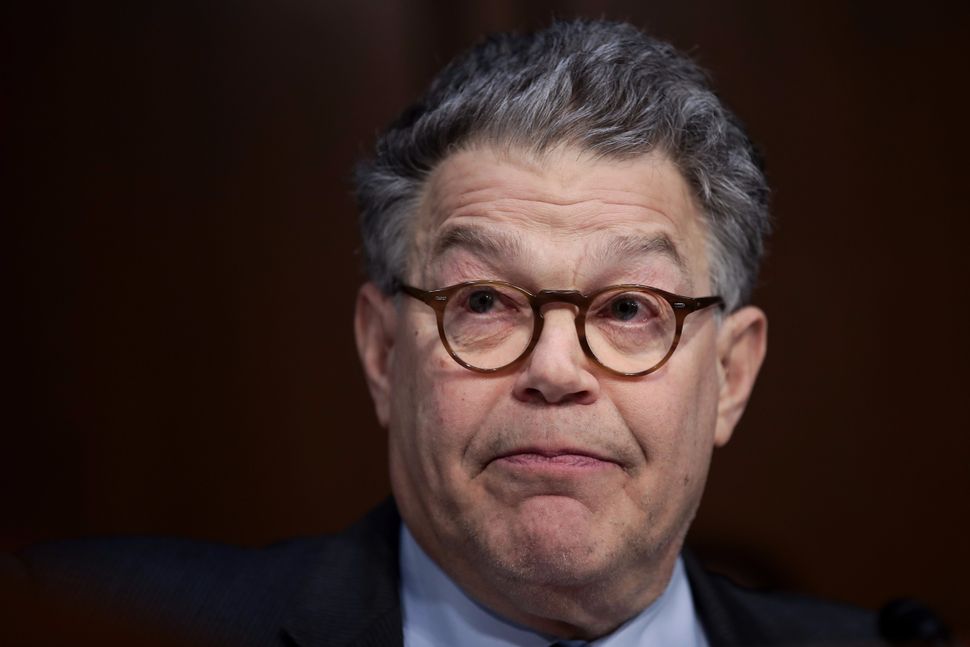 (JTA) — It’s a shame Al Franken has to go, Minnesota Jews say. But he has to go.

That’s the feeling Minnesota Jewish leaders expressed a day after the Democratic senator announced he would resign his seat in the coming weeks following a string of sexual harassment allegations against him.

Jewish political activists in Minnesota and beyond told JTA that they have fond memories of the senator, whom they described as an advocate for their agenda and a patron of the local Jewish community. But several said he was making the right choice by resigning.

As a senator, Franken was a friend to Jewish communal priorities, his Jewish constituents said. He supported parochial Jewish issues like safeguarding Israel’s security, as well as domestic policies favored by communal institutions, like expanding access to health care and social services.

At times he disagreed with legacy Jewish groups, notably in his support for the agreement curbing Iran’s nuclear program that most large Jewish groups opposed. But Steve Hunegs, executive director of the local Jewish Community Relations Council, said Franken remained friendly despite that conflict.

In his personal life, Franken was not just Jewish but “Jewy” — that is, highly identified if not personally religious. He grew up in St. Louis Park, a Minneapolis suburb with a large Jewish population that served as the setting for the Coen Brothers’ film “A Serious Man.”