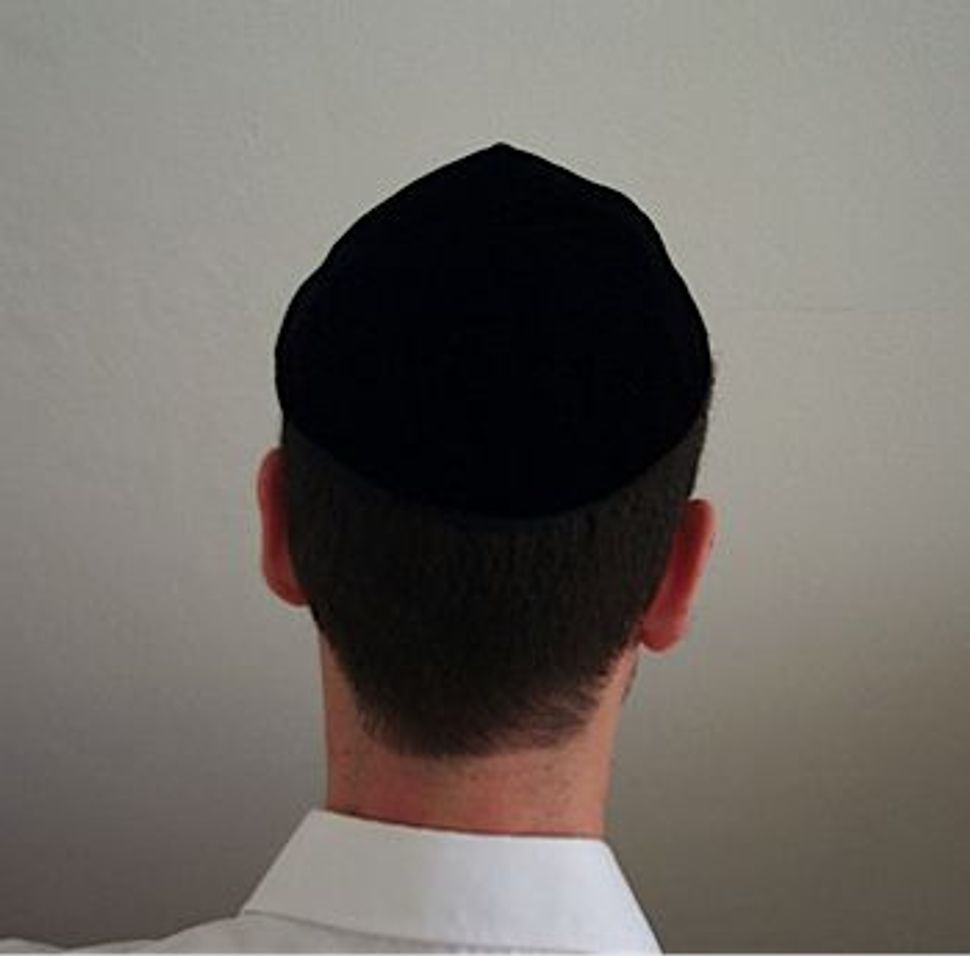 On Wednesday, the National Assembly’s administrative office adopted the proposal of En Marche’s François de Rugy, which states that in an effort to “maintain an atmosphere of neutrality” in the parliament does not permit the wearing of “ostensible” religious symbols, the AFP news agency reported.

Also forbidden are any kind of uniform, logos, or commercial messages or political slogans.

In 2004, parliament passed a law forbidden the wearing of religious symbols in public schools. It is only partially enforced, with many pupils wearing Muslim head covers and kippahs.

In 2016, Meyer Habib, a French Jewish lawmaker, and Claude Goasguen, a non-Jewish one, were filmed wearing the Jewish head covering briefly in the corridors of the National Assembly after a Jewish community leader from Marseille called on Jews to remove their kippahs as a security measure following a spate of anti-Semitic stabbings in the southern city.

Last year, Ali Ramlati, a Muslim woman from Macron’s party, was pictured wearing a head covering in her official picture on the website of the National Assembly. The picture exposed the party to criticism by people who said it obscured France’s strict separation between religion and state.

In 2016, dozens of French municipalities banned the burkini, a full-body swimsuit favored by Muslim women, with the backing of the French government before a court ruled the action was unconstitutional. Many Europeans believed the ban violated personal and religious freedoms, but its supporters regarded the burkini and other clothing favored by Muslims as a political statement.

Marine Le Pen, the leading candidate in the presidential race in France, said she would ban Muslim head coverings if she were elected. Asked whether she would do the same for the kippah, the head of the far-right National Front party said she would do so to preserve equality.