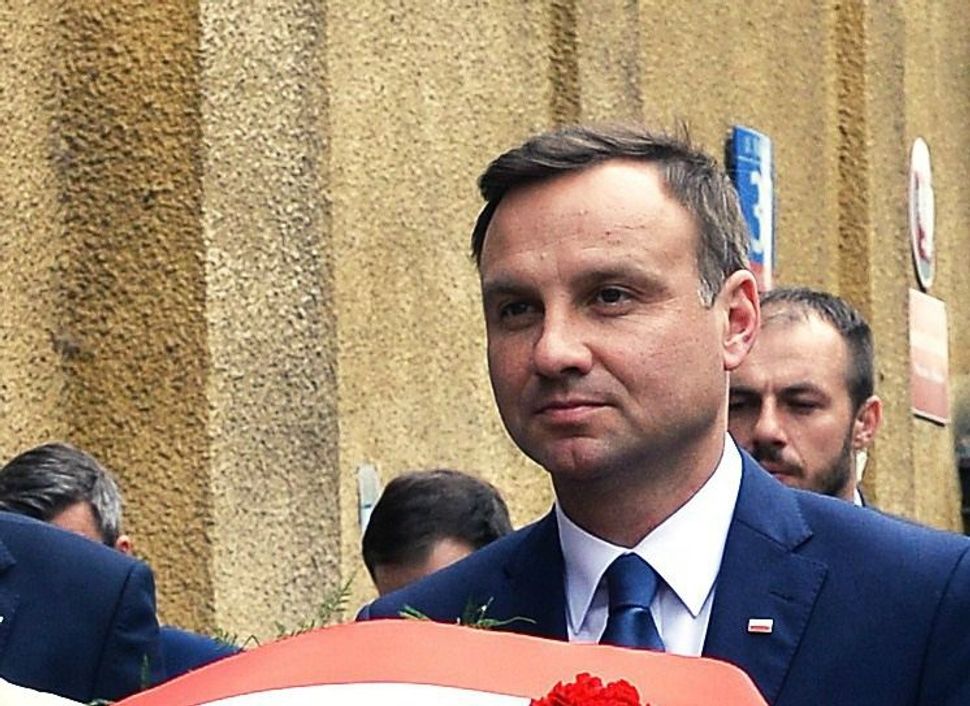 The resolution approved on Wednesday was supported by 58 senators, including 51 from the ruling Law and Justice party. Some 14 senators voted against the resolution, including 13 from the center-right Civic Platform party. Three abstained from the vote.

“In the conviction of the president, this day is meant to connect Poles with different views, but with a common belief that people who saved the Jewish population deserve respect,” said Wojciech Kolarski, Undersecretary of State in the Chancellery of the President.

On March 24, 1944, the Germans murdered the Ulma family – Józef, Wiktoria, and their six children – in Markowa, in southeastern Poland. Jews who were hiding in their house also were killed that day. On March 17, 2016, the Museum of Poles Rescuing Jews was opened in Markowa.

Poles are the largest group among those who received the medal of the Righteous from the Yad Vashem memorial in Jerusalem, numbering over 6,000 people.