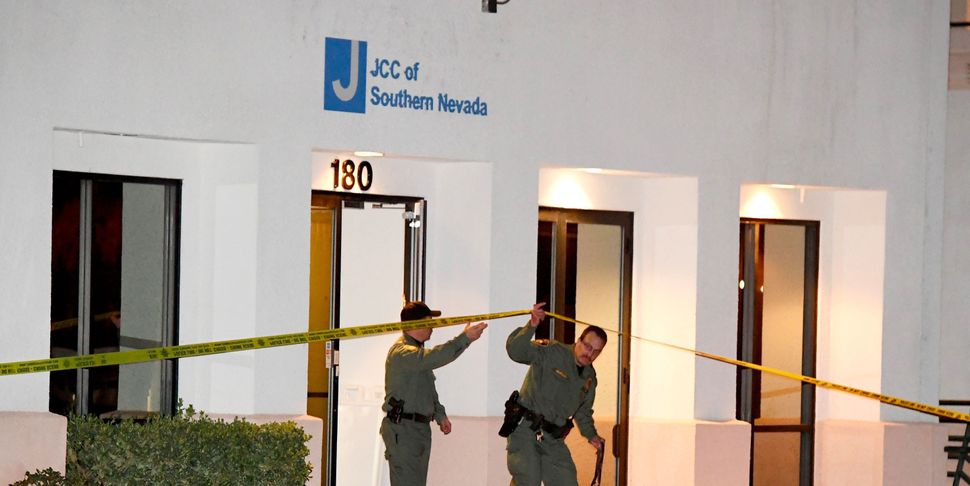 (JTA) — A 19-year-old American-Israeli man was convicted of making hundreds of bomb threats to Jewish community centers and  Jewish schools in the United States,  and airlines.

Michael Kadar, who holds dual U.S.-Israeli citizenship and whose name is barred from publication in Israel, was convicted Thursday in Tel Aviv District Court on several counts including extortion, conspiracy to commit a crime, money laundering and assaulting a police officer, after the judge said he was competent to stand trial, saying that he understood that his actions were improper, despite the claims of defense psychologists that he is autistic and incompetent.

The hoax threats to the JCCs and other Jewish institutions in the first three months of 2017 forced widespread evacuations and raised fears of a resurgence in anti-Semitism. Kadar’s parents and lawyer have not disputed his involvement in the bomb threats but asserted in his defense that he has a brain tumor and a low IQ.

Earlier this year it was revealed that he managed to make another 100 hoax bomb threats to schools in Israel from prison.

Kadar was charged in Israel in April 2017 with thousands of counts on offenses that include publishing false information, causing panic, computer hacking and money laundering. He had been arrested in Israel the previous month in a joint operation with the FBI.

In March 2018, Kadar was indicted by the U.S. Justice Department for federal hate crimes.