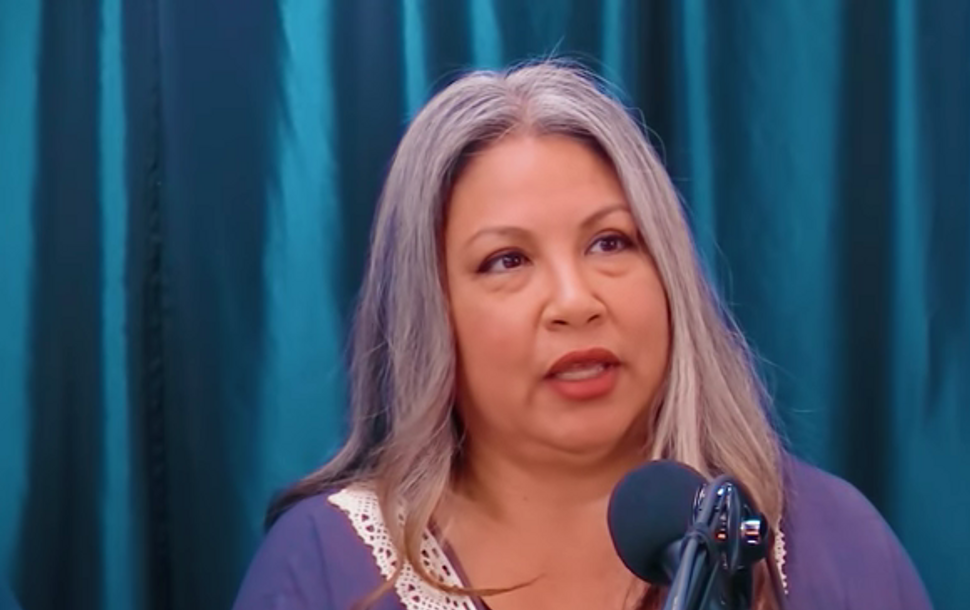 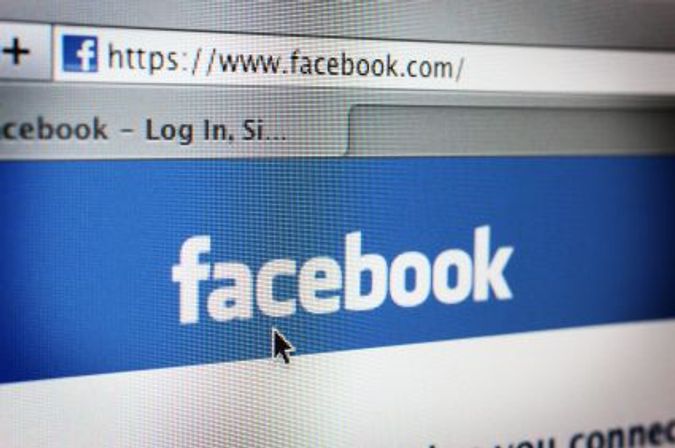 A Democratic candidate for California’s state assembly praised the anti-Semitic and homophobic Nation of Islam leader Louis Farrakhan on Facebook and accused Israel of committing “genocide” against the Palestinians.

Maria Estrada is running in District 63 in Los Angeles’ southeast suburbs. In a comment last year on a thread about Farrakhan’s infamous interview with Mike Wallace of “60 Minutes,” Estrada wrote, “I, for one, enjoy listening to Farrakhan’s sermons.”

Farrakhan has claimed that “Zionist Jews” were behind the 9/11 terrorist attacks and that Jews control the government and Hollywood and use their power to make black men gay.

A group called Progressive Zionists of the California Democratic Party compiled other controversial comments made by Estrada.

“Democrats turn a blind eye to the genocide against Palestinians and justify it by bringing up the Holocaust,” she wrote last year. “As if what happened 70 years ago justifies it. Anyone who believes they are one of ‘God’s chosen people’ automatically feels superior and justified in all they do. Religious fanaticism is used to justify apartheid and crimes against Palestinians and no one should be okay with it. #FreePalestine.”

Estrada confirmed to the Forward that she wrote the comments pictured in Progressive Zionist group’s screenshots. In a statement to the Forward, she clarified that she believed Farrakhan was wrong on several issues, including Judaism.

“To be clear, I am anti-Zionism, not anti-Semitic,” she wrote. “Listening to Farrakhan doesn’t equate to being anti-Semitic. There is no doubt he is wrong on many issues, including Judaism. Listen to him speak on the American media, imperialism and several other issues.”

“It is extremely problematic when delegates are being flown to Tel Aviv by AIPAC, and even more problematic when Palestinian children are being arrested, taunted and murdered in the name of Zionism,” she continued. “The complete denial and/or justification of what is occurring in Gaza in the name Zionism is hypocritical and inexcusable. That being said, I have made many comments critical of Zionists and in support of Israel, not because I am an antisemite, but because I am cognizant of the injustices occurring and would hope that that your periodical will recognize those injustices and call for the end of the attacks on innocent Palestinians.”

Estrada finished in second place among three candidates of all parties with 28% of the vote in last month’s primary, so under California’s unique top-two system, she will face off in November against a fellow Democrat, incumbent assemblyman Anthony Rendon. She has been endorsed by the Long Beach, Costa Mesa, and Santa Clarita Valley chapters of Our Revolution, the political group spun out of Sen. Bernie Sanders’ 2016 presidential campaign.

The Progressive Zionists of the California Democratic Party have called on Estrada to drop out.

“While we are not endorsing any candidate in this race, we must conclude that Maria Estrada’s repeated expressions of antisemitism disqualifies her from seeking public office,” their statement said. “We call on Maria Estrada to resign from this race, apologize for her blatant antisemitism, and take the necessary time to consider her harmful and hateful words.”

Several candidates from both parties have recently contended with allegations of anti-Semitism. Democratic candidates for the House of Representatives like Alexandria Ocasio-Cortez in New York and Leslie Cockburn have had to contend with such allegations due to their strong criticisms of Israeli policies.

On the other side of the aisle, multiple Republican candidates like Paul Nehlen in Wisconsin and former American Nazi Party leader Arthur Jones in Illinois have touted their open anti-Semitism in their respective platforms.

Juliana Kaplan is a news intern at The Forward. Email her at kaplan@forward.com