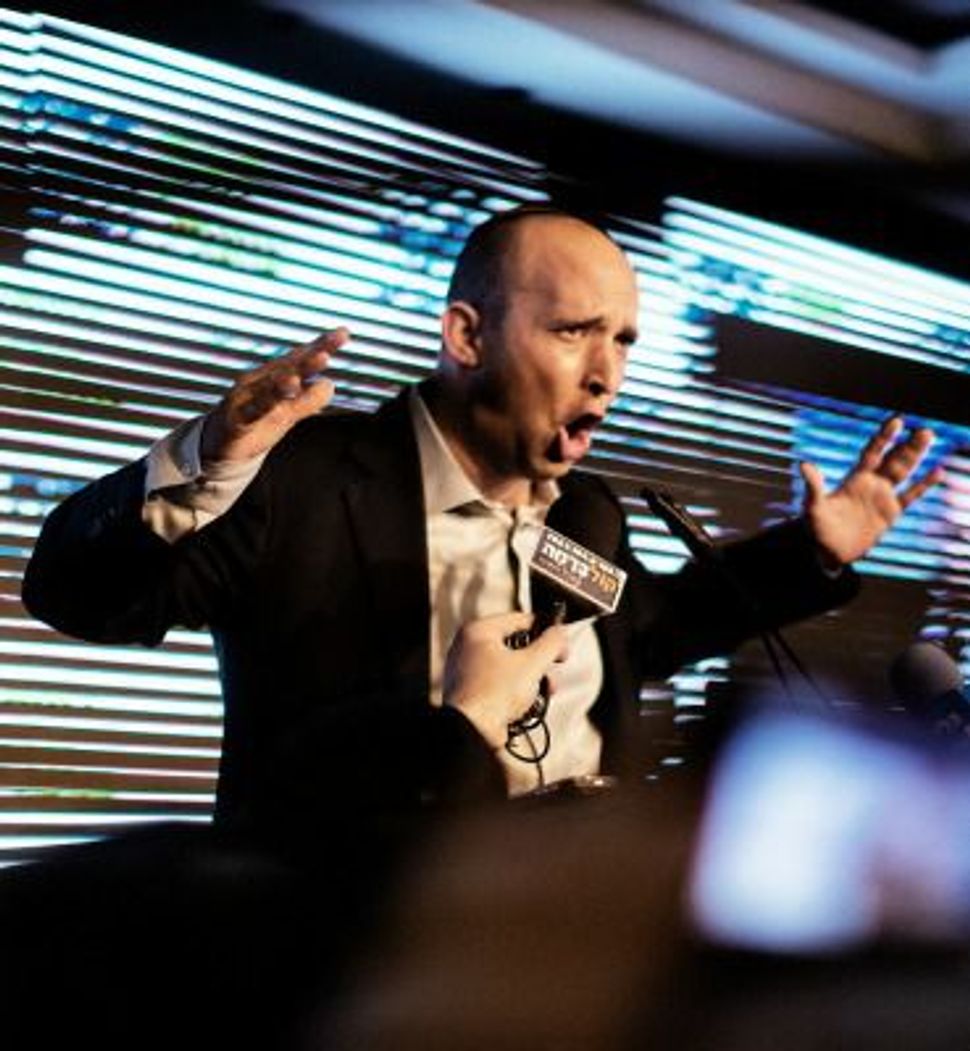 “Using the horrible anti-Semitic massacre to attack the president is unfair, it’s wrong,” Bennett told JTA in a phone interview Tuesday. “He condemned anti-Semitism in the strongest possible words. Clearly President Trump is a great friend of Israel and of the Jews. There is no excuse for anti-Semitism. Anti-Semites have been around for thousands of years. Unfortunately we hear it from right and left.”

In Israel, the shooting has fueled a debate on the Orthodox monopoly over religious policy there. Deputy Minister Michael Oren, who grew up in the United States, called on the government to recognize non-Orthodox movements in the wake of the shooting. Israel’s Haredi Orthodox Chief Rabbinate recognizes only Orthodox marriage, conversion and rabbinic certification, among other matters.

Bennett affirmed the Jewish character of Saturday’s victims. But he said the shooting, and the debate over Israel’s domestic religious policy, are two different matters.

“A Jew is a Jew is a Jew in Israel and all around the world,” he said. “Regarding what are the specific religious and marriage policies in Israel… that is not, right now, in a new debate. Regarding that, we have our internal discussion.”

Bennett, the son of immigrants from the United States, added that while Jewish institutions in the U.S. need to take another look at their security procedures, they do not need to become fortresses.

“We don’t want to turn every synagogue into Fort Knox,” he said. “We want people to be able to lead their lives. Looking at the facts, we do need an increase in the degree of security. I think we have to balance the picture.”