The Man With The World’s Highest IQ, Christopher Langan, Is Gaining A Following On The Far Right 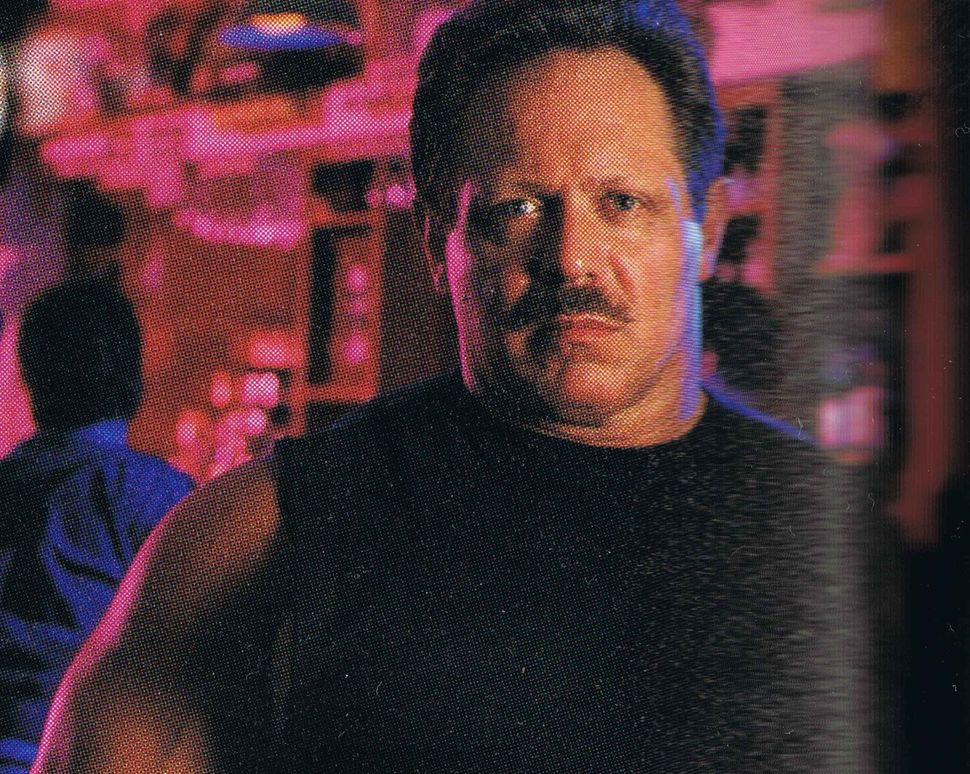 Christopher Langan in 2001. Image by Wikimedia

Christopher Langan may have the highest IQ in the world. So why is he gaining a following among the far right? A recent article from the Baffler examined the phenomenon, likening Langan to “Alex Jones with a thesaurus.”

Langan, now in his sixties, has been a curiosity for nearly 25 years, a man who has clocked his own IQ somewhere north of 190 (Albert Einstein wasn’t quite there, apparently) who has mostly worked as a bouncer in a bar, and never attained any significant professional roles or published any serious academic work.

He’s been the subject of several profiles, from Esquire magazine to Malcolm Gladwell. (He makes an appearance in “Outliers.”) The documentarian Errol Morris even interviewed Langan:

But over the years he has garnered a following that overlaps considerably with fans of alt-right internet content. He inveighs against the academic establishment for not accepting his papers about his proprietary theory of everything. He frequently touts his IQ, inviting the interest of alt-right readers and writers who subscribe to the belief that IQ is racially determined and a sign of racial superiority.

One of Langan’s posts, an obituary for the intelligent gorilla Koko, wherein Langan suggested that the U.S. would do better to admit African gorillas as refugees than African people, was praised by The Daily Stormer, the neo-Nazi blog. The Baffler also reported that Langan’s blogs are also discussed on other neo-Nazi internet forums like Stormfront.

Langan has also used patently anti-Semitic dog whistles in his writing, railing against “globalists” and “international banksters,” and in one post skirted around the question of just how worthless the “Protocols of the Elders of Zion” is.

Some have called for Langan to debate Jordan Peterson Langan suggested that Peterson was intimidated by the genius’ genius.

The Man With The World’s Highest IQ, Christopher Langan, Is Gaining A Following On The Far Right