Human Biodiversity: the Pseudoscientific Racism of the Alt-Right 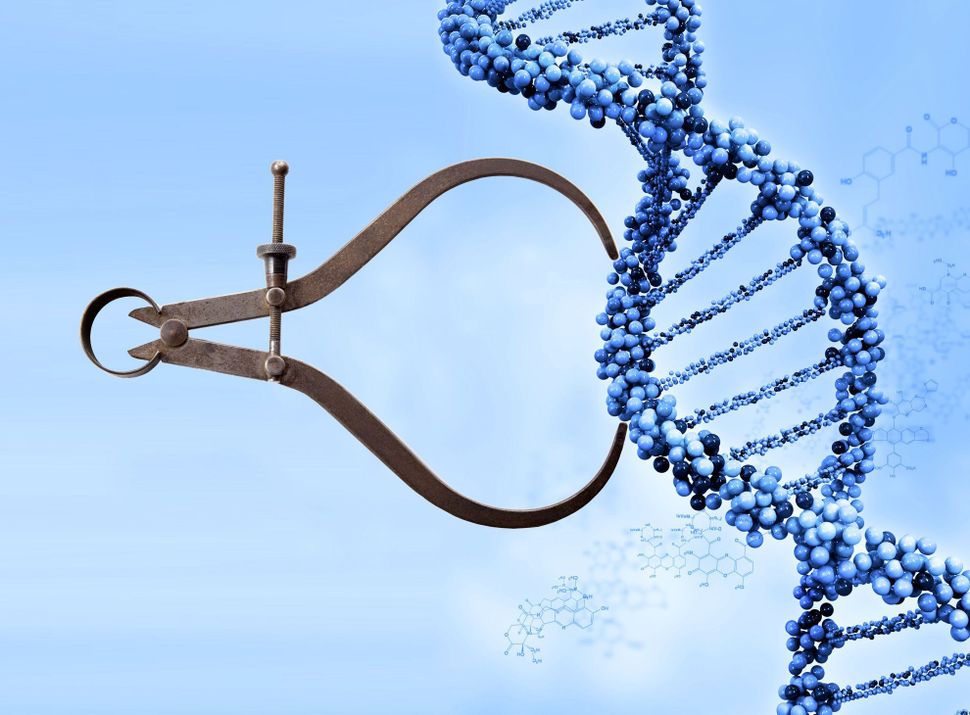 There’s a piece of the “alt-right” puzzle of bigotry you need to know more about: “human biodiversity.”

An ideological successor to eugenics, human biodiversity (HBD) is, like eugenics (from the Greek words for “good” and “breeding”) primarily a euphemism. Ostensibly, HBD refers to the scientifically proven (and therefore apolitical) genetic differences between groups of humans. The term fuses biological and liberal language into a benign-sounding neologism, like “neurodiversity,” a key term within the autism rights movement.

But it is just pseudoscientific racism, updated for the Internet age.

“Human biodiversity” appropriates scientific authority by posing as an empirical, rational discourse on the genetically proven physical and mental variation between humans. It uses the language of genetics to underscore, for example, the prevalence of Mongolians in sumo wrestling, the IQ scores of black people or the inbreeding patterns of Ashkenazi Jews. The refrain of HBD bloggers and forum commenters is that the (gene-driven, according to them) dissimilarities they outline are “non-negligible” or “non-trivial” and have, accordingly, social policy implications. Though it has a rational, policy-wonk zing to it, that’s just Internet forum-ese for “you’re genetically distinct from us and should be treated differently.”

Recently, the conservative “journalist” Milo Yiannopoulos boosted awareness of the HBD proponents when he name-checked a couple of HBD gurus in his article “An Establishment Conservative’s Guide to the Alt-Right.” He brought the term human biodiversity — coined by Steve Sailer in the mid-90s — to a wider audience. Sailer, a blogger for several conservative websites with racial preoccupations, including Taki’s Magazine, the Unz Review and VDARE.com, has said of human biodiversity (in an interview with the H.L. Mencken Club, one of 40 hate groups in Pennsylvania) that it’s both a field of study and a political movement, because it has to “fight for its right to exist.” 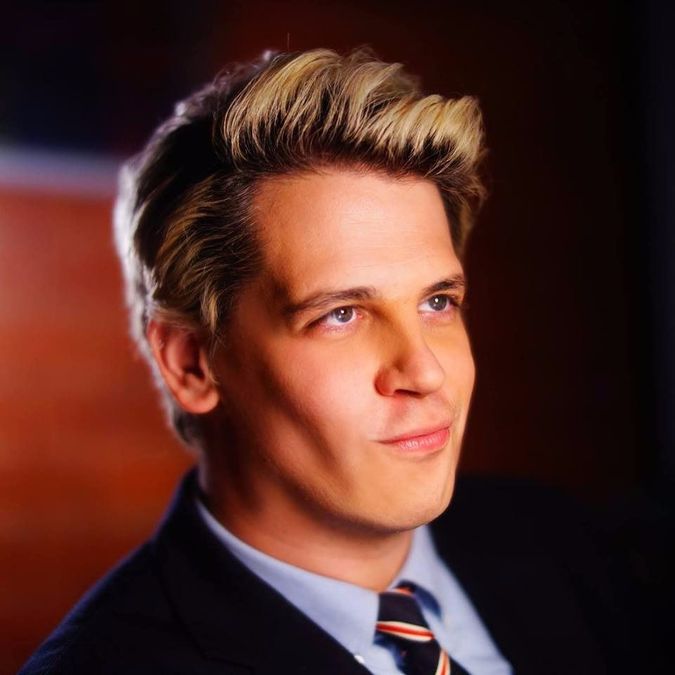 The other writers in the HBD community are former journalists, science grad students and a lot of comment-section laymen. Sailer, who founded the Human Biodiversity Institute, maintains a blog at the Unz Review, writing about the dating prospects of Asian men and the inadequacies of gay men and lesbians, among other things.

Reddit hosts a human biodiversity forum, though membership is by invitation only, and the site has flagged the forum as racist. A racist Reddit forum called Coontown runs an online resource dump and lexicon called HBD Bibliography, which is linked with a Twitter account of the same name. (A Redditor with the username TheZizekiest posted an exhaustive, three-part rebuke to the sources compiled by HBD Bibliography on Reddit.) Elsewhere on the Internet, a woman calling herself “hbd chick” runs a wide-ranging personal blog on HBD; she seems particularly consumed by the inbreeding habits of Ashkenazi Jews and the genetic makeup of Europeans.

Though many in the HBD community are Internet autodidacts — people with little to no scientific training who spend their free time learning the scientific argot — some are trained scientists with an expertise in animal biology or statistics. One such writer, Razib Khan, a Ph.D. candidate at the University of California-Davis’s Department of Animal Science, has been writing about human biodiversity for many years. He briefly had a job at The New York Times as a writer for its Opinion section, before Gawker reported that he’d contributed to the virulently racist Taki’s Magazine and written to VDARE.com, an anti-immigrant website.

Steve Sailer and other HBD bloggers believe they present an accurate depiction of human genetics — especially population genetics, the study of how gene pools change over time, and behavioral genetics, the study of how genes are expressed. These two fields have been generating controversy for the better part of a century. One of the hallmarks of genetics research is that it produces data that are easy to sensationalize, such as IQ scores of black people (see: “The Bell Curve” controversy) or the supposed Khazarian origin of the Jewish people. In addition to obscuring the actual scientific consensus, these false conclusions have, in the former case, served as a license to discriminate against black people and, in the latter, provided “evidence” for those who say that Jews have no ancestral connection to the land of Israel.

The modern field of genetics has disavowed theories of human behavior that are all nature — i.e., based only on genes — just as sociologists and anthropologists have disavowed theories that are all nurture. The reality is somewhere in-between, where, for example, a genetic predisposition to asthma (more common among Jews) may be worsened by living in smoggy Mexico City or mitigated by moving to Phoenix. The science of that in-between is called epigenetics, the study of the environmental effect on gene expression.

Yet HBD blogs tend to skip the last 25 years of genetics, during which epigenetics supplanted the nature versus nurture debate. Human biodiversity is stuck at the moment when geneticists were able to show that distinct ethnic and geographical populations have distinct genomes and are therefore distinguishable from other groups (albeit under a microscope). The evidence of these genetic isolates is, for the HBD community, evidence of different races.

But the evidence that HBD proponents adduce shows only that different genetic populations are just that: different. That’s certainly not news to geneticists, and it’s rather intuitive for the rest of us. Yet on HBD blogs across the web, the data analyses of world-class geneticists are held up as evidence that races exist, and that these differences are, to varying degrees, worthy of social and legal regulation. Whereas their eugenicist predecessors might have wielded calipers to log the variances in skull circumference between individuals, adherents to human biodiversity justify their racism on the similarly shaky ground of genome variance.

These writers are, for the most part, long on “evidence” and short on policy: They seem to simply accumulate colorful charts and tables of raw genomic data as if a preponderance of graphics and spreadsheets proves the existence of races. There is no shortage of misguided policy proposals that harp on the pet obsessions of the HBD community. However, at least in the blogs and forums I examined, there was little discussion of what to do with the data of “human biodiversity.”

Ultimately, what’s most problematic about human biodiversity is not that it highlights differences between people. A commitment to pluralism is a commitment to diversity. The problem is the adherence to the totem of “race”: It is a word so slippery as to be meaningless, and the hatred it has inspired can in no way be scientifically vindicated. The weight of scientific evidence supports the reality of relative genetic difference, but not the essentialist divisions that form the basis for race theory — and the racist agenda of the alt-right.

Human Biodiversity: the Pseudoscientific Racism of the Alt-Right