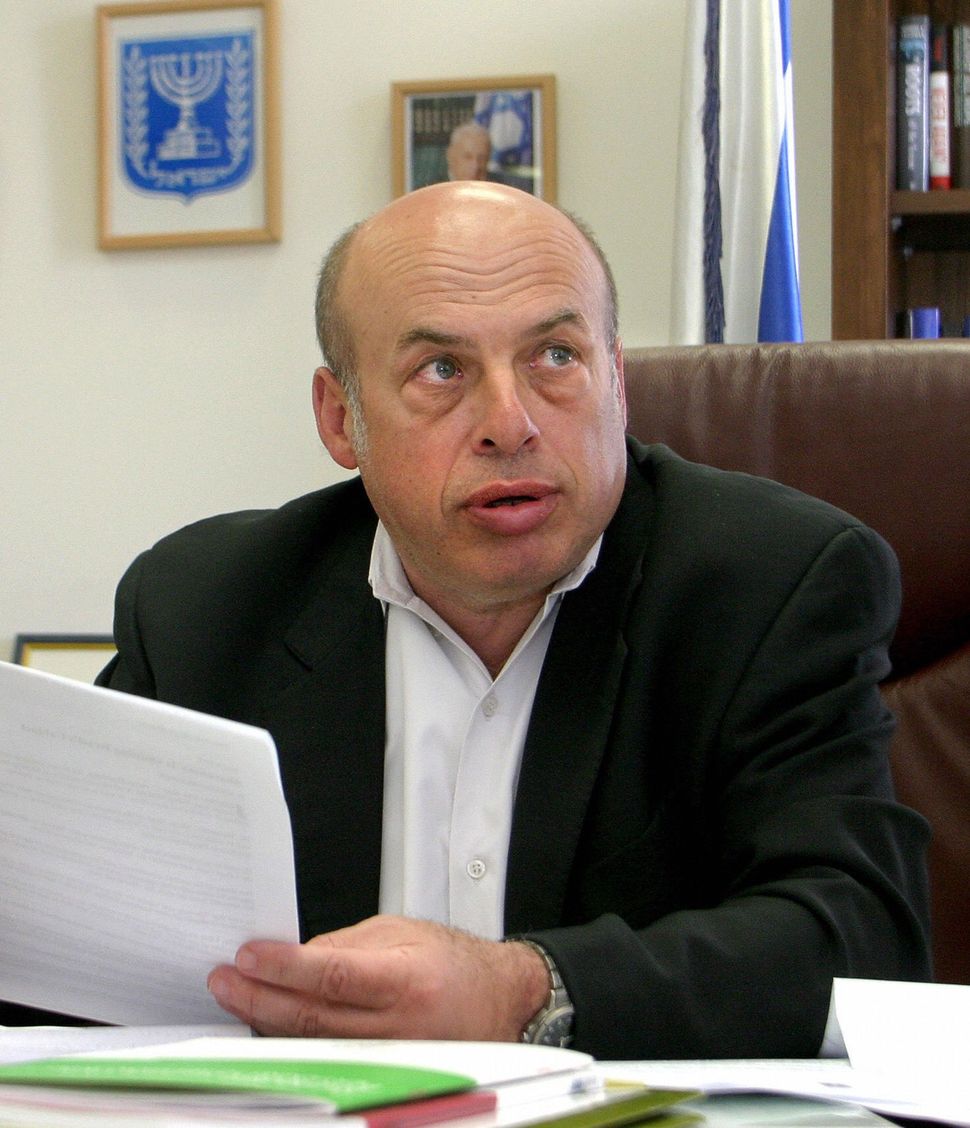 NEW YORK (JTA) — The Genesis Prize Foundation has announced that Natan Sharansky, a Jewish Refusenik, prolific leader in the Soviet Jewry emigration movement and former Israeli politician, will be awarded the 2020 Genesis Prize.

Natan Sharansky will be honored  in Jerusalem on June 18, 2020. The Genesis Prize, dubbed the “Jewish Nobel,” was started in 2013 and is financed through a permanent $100 million endowment. The annual award honors “extraordinary individuals for their outstanding professional achievement, contribution to humanity and commitment to Jewish values.”

According to a GPF press release, Sharansky was selected to honor “his extraordinary lifelong struggle for political and religious freedoms, emphasizing the relevance of his work in today’s world.”

In 1977, Sharansky was jailed by the communist authorities for his pro-Zionist, pro-democracy efforts and spent nine years in Soviet prison. A child chess prodigy, he kept himself sane in solitary confinement by playing chess in his mind. “I played thousands of games, and I won them all,” he told the New York Times in 1996, the year he also managed to beat chess champion Garry Kasparov.

Due to the efforts of his wife Avital, who actively lobbied governments around the world, Sharansky was released in 1986 and emigrated to Israel, where he and Avital raised two daughters. As a politician and later as the head of the Jewish Agency for Israel, Sharansky advocated for the rights of Israeli immigrants, religious minorities and women.

Previous winners of the prize include New England Patriots owner Robert Kraft, Michael Bloomberg and Michael Douglas. In 2018, GPF canceled its ceremony after winner Natalie Portman said she wouldn’t visit Israel due to “distressing” events in the country.

“Even in democracies our freedoms cannot be taken for granted,” said Stan Polovets, co-founder and chairman of GPF. “Natan’s ideals and vision are as relevant today as they were in the 1980’s when he took on the totalitarian Soviet regime – and won.”

Correction: A previous version of this story claimed that Natan Sharansky was imprisoned for over a decade; in fact, he was imprisoned for nine years. The article also claimed Ruth Bader Ginsburg was the recipient of a Genesis Prize; in fact, she received the Genesis Prize Lifetime Achievement Award, a separate honor. The article also originally misspelled Garry Kasparov’s first name.