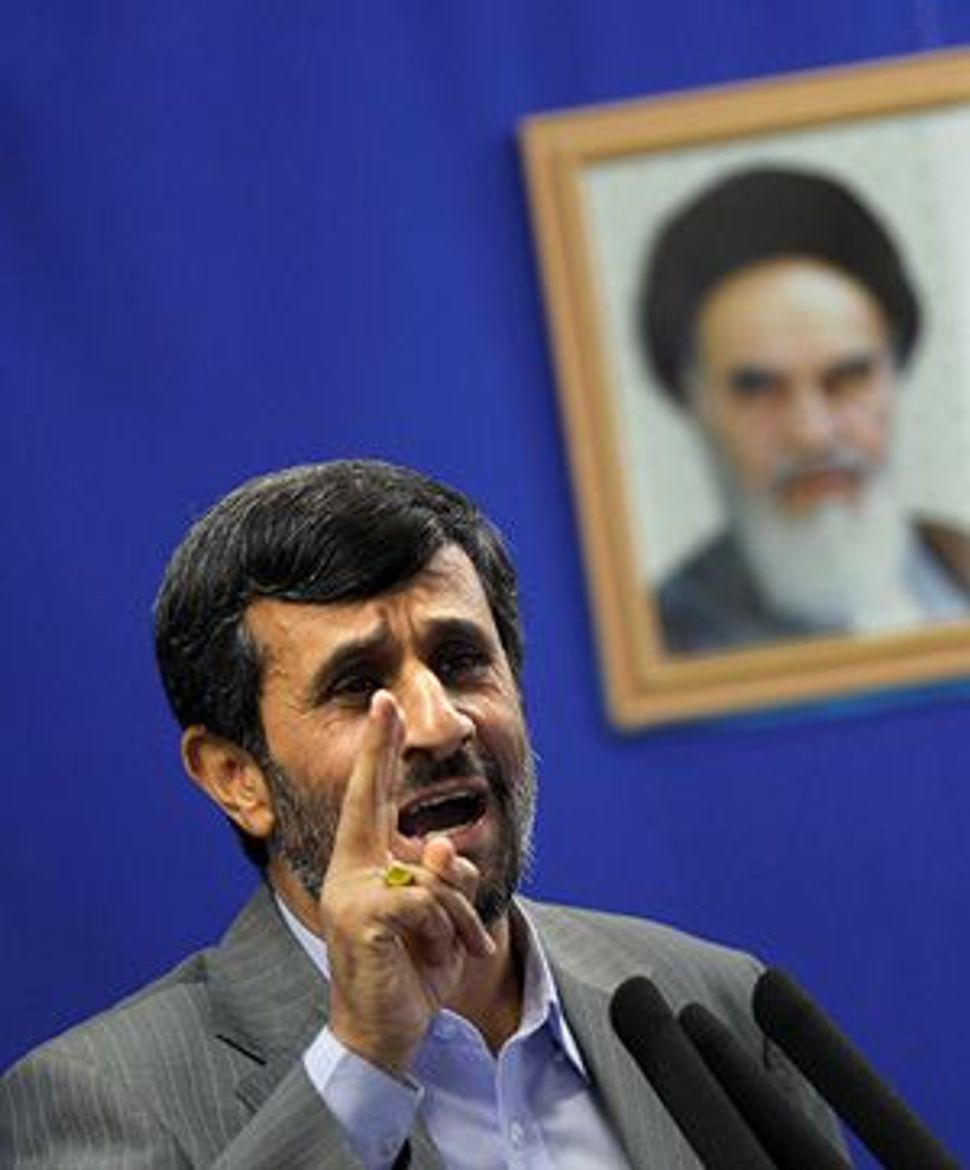 The time has come to prepare an oil embargo against Iran.

In April, Secretary of State Hillary Rodham Clinton said that one option available to the United States, should Tehran refuse President Obama’s offer of engagement, is to pursue “crippling” sanctions. Although the Obama administration recently agreed to participate in a new round of talks with Iran, along with representatives of Britain, China, France, Germany and Russia, the Iranian government has already made clear its refusal to negotiate over its nuclear program. If, as seems likely, the United States is rebuffed by Iran on the nuclear issue, a sanctions plan needs to be ready. 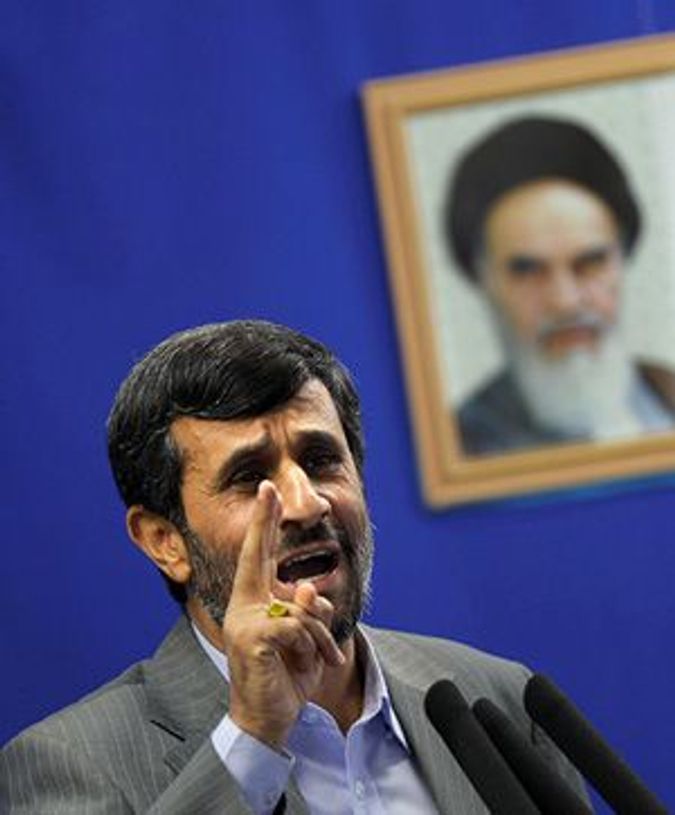 Of the various sanctions options that have been discussed, an embargo on Iran’s oil exports offers the best chance of pressuring the country’s leaders to abandon their pursuit of nuclear weapons. While the United Nations Security Council is unlikely to adopt such severe sanctions, unilateral sanctions by the United States would still deter foreign companies from dealing in Iranian oil, the lifeblood of a regime that leads chants of “Death to America” and “Death to Israel.”

The Iran Refined Petroleum Sanctions Act, which is currently before Congress, provides the right model. While this act would sanction companies involved in supplying gasoline to Iran, similar legislation could be applied to foreign shipping companies, insurance providers, banks, oil traders and anyone else involved in purchasing, transporting, financing or refining Iranian oil. Companies and any of their subsidiaries that continue their involvement with Iranian oil would find our banking system, capital markets, ports, insurance industry and commerce closed to them. Similar sanctions by Britain could increase the pressure, since London is New York’s main rival as a global finance and insurance center.

Maritime insurance companies and refiners are likely to be the most effective targets for such sanctions. Unlike the tanker industry, which is fragmented, the maritime insurance industry is highly concentrated. Just 13 companies, known as P&I clubs, provide 95% of maritime liability insurance. If they are compelled to choose between underwriting ships that dock in American ports or in Iranian ports, the decision would be simple. Refiners would be effective targets for sanctions, because most of the major Asian oil refineries currently accepting Iranian crude belong to large corporations with business connections to the United States.

Though the Iranian regime has claimed that halting crude exports is one of its potential economic weapons, such threats are hollow. Indeed, while an embargo on Iranian oil would hurt Iran, it would not do serious harm to the global economy. Iran exports 2.3 million barrels of crude oil per day, which finances up to half of the regime’s budget yet represents less than 3% of global demand. Worldwide strategic petroleum reserves are almost 1.5 billion barrels — more than 20 months’ worth of Iranian exports. Private industry oil stocks add another 2.6 billion barrels, bringing total reserves to almost five years’ worth of Iranian exports. Iran may have close to $80 billion in foreign currency reserves, but it would run out of money long before the world’s oil stockpiles were exhausted.

Japan, China, India and South Korea are the main importers of Iranian oil, and arrangements should be made for them to secure oil from other sources. Saudi Arabia alone has more than 4 million barrels per day of spare production capacity, which could substitute for all of Iran’s exports. Considering their strategic interest in preventing Iran from going nuclear, the Saudis should be ready to play that role, just as they did after Saddam Hussein attacked Kuwait. If necessary, governments could release strategic reserves into the market to bring prices down, just as they did when Kuwait was occupied.

The threat of sanctions on rogue regimes often leads to accusations that civilian populations will end up suffering for the crimes of their governments. An oil embargo on Iran, however, would not threaten food security. In 2006, Iran reported to the U.N. Food and Agriculture Organization that it was between 95% and 100% self-sufficient for meat, poultry, wheat and milk. Moreover, many Iranians see oil revenues as fueling government corruption and patronage for favored groups rather than being used to provide social benefits.

The Obama administration should consult and coordinate with our allies and other international partners on an embargo and sanctions strategy. But this approach can succeed even without an international consensus. To be effective, an oil embargo need not be 100% successful. The Iranian regime is already politically off-balance after the presidential election fiasco. A severe budget crisis brought on by a significant drop in oil exports, together with problems importing gasoline, should induce the regime to prioritize its own survival ahead of its nuclear weapons ambitions.

The sight of empty oil tankers bypassing Iran on their way to fill up at Saudi, Kuwaiti and Emirati ports would focus the minds of Iran’s leaders unlike any action we can take short of war.

Abraham H. Foxman is national director of the Anti-Defamation League. He is the author of “The Deadliest Lies: The Israel Lobby and the Myth of Jewish Control” (Palgrave Macmillan, 2007).