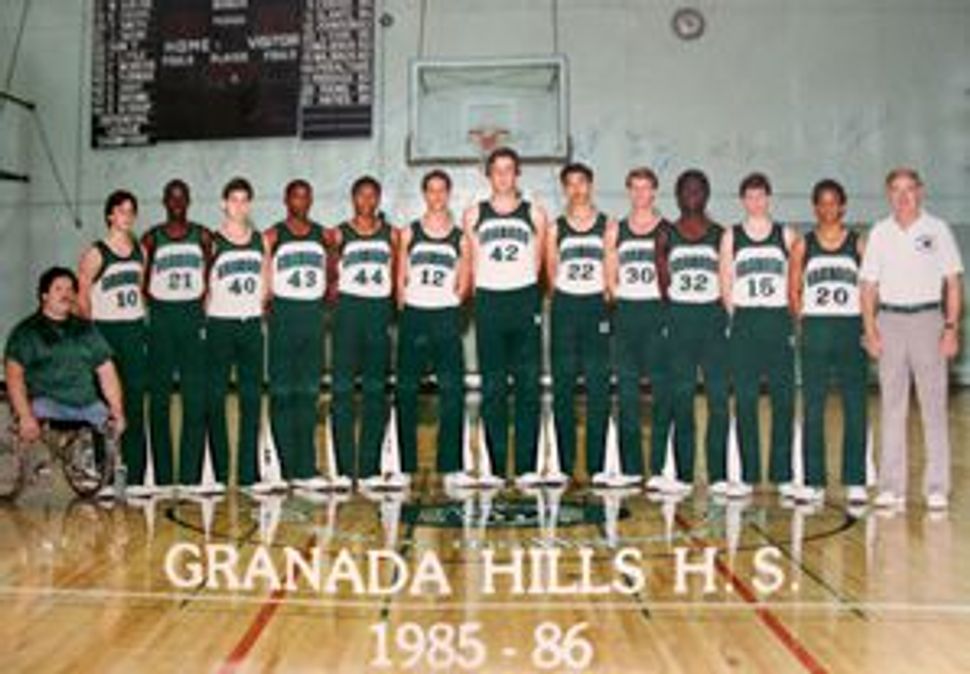 Opponents of a recent Supreme Court ruling that limits the use of race for school integration programs have focused primarily on how it will impact our nation’s minority schoolchildren. And so they should. The court’s decision in Parents Involved in Community Schools v. Seattle School District No. 1 will accelerate a disturbing pattern of racial isolation being felt most severely by inner-city black and Latino students. 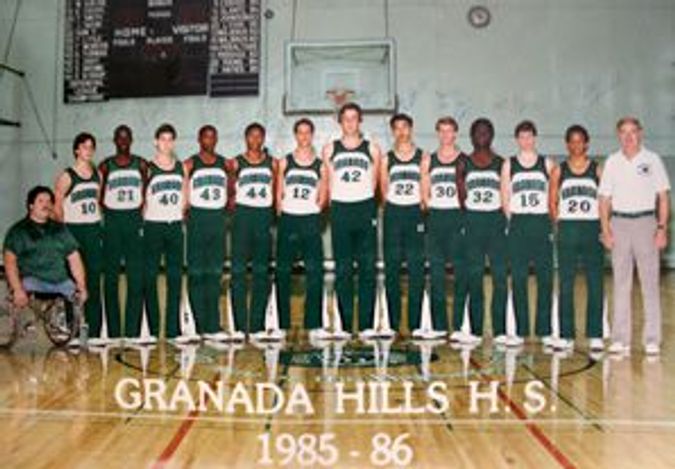 But while minority schoolchildren have been the primary beneficiaries of the integration programs likely to be affected by the ruling, white students have also benefited greatly, and we should not overlook the diminished educational experience that will be offered to an increasingly isolated white populace. Indeed, in his dissent in Parents v. Seattle, Justice Stephen Breyer cites abundant research demonstrating various salutary outcomes for white students attending integrated schools.

Having attended a public high school in Los Angeles’s San Fernando Valley during the 1980s, I consider myself one of the white beneficiaries of those erstwhile efforts to desegregate our public schools.

In those days Los Angeles was becoming increasingly Jewish, as American Jews such as my parents continued the postwar migration from the frigid northeast to the cities of the Sunbelt. Within Los Angeles, the Valley was a particularly popular address. By 1978, just five years after my family’s arrival, Valley Jews were 150,000 strong.

The Valley, however, was slower to embrace other minorities. Had I attended my high school, Granada Hills, in the mid-1970s, I would have attended a white-segregated school. As late as 1975, Granada Hills boasted a gargantuan populace of 3,579 students, 94% of whom were white.

By my graduating year of 1986, however, the student demographics had shifted dramatically: 56% white, 13% black, 12% Asian-American, and 18% Hispanic. The increased black and Hispanic diversity at Granada Hills was largely precipitated by the Los Angeles Unified School District’s voluntary integration program, Permits-with-Transportation, which bused primarily inner-city minority schoolchildren to less crowded Anglo-dominated schools in the Valley.

The program effectively integrated my varsity basketball team, which was composed of five blacks, four of whom lived in the inner city; six white teammates, my Jewish self included; and one Asian-American teammate from a nearby Valley neighborhood. While that long-ago season increasingly fades from memory, I remember the details of one episode as if it were yesterday: the curious circumstance surrounding the composition of our team photograph early in the school year.

I remember the photographer looking down into the viewfinder of his fancy camera, then looking back up again, gazing toward us for a moment without saying anything, as if he had noticed something troubling through the lens but wasn’t quite sure how to address the problem. Recognizing the photographer’s discomfort, our graying coach, Bob Johnson, a man as mild as his name, broke his pose and peered over toward his players, taking us in.

“Okay, I think we better mix it up a little over here. This doesn’t look so good,” he uttered, giving audible expression to what was certainly on the poor photographer’s mind.

A quick look about and his meaning was clear. The five black players on our squad all stood on one side, while the rest of us had congregated together on the other. It took a mere moment to arrange a satisfactorily integrated tableau. Appeased, the photographer snapped the photo and we were done.

There was something emblematic in this fleeting scene. Most of the black players and white players on our squad lived in strikingly contrasting worlds, so when the photographer asked our team to pose for our group picture, we arranged ourselves according to the prevailing pattern that had heretofore defined our felt lives.

During the season, however, we coalesced as a social unit. We learned to work together as a team, to negotiate, if not always fully bridge, our differences. I’m sure that helped account for our undefeated regular season. Had a photographer snapped our team photo toward the end of the season, I doubt that we would have reflexively arranged ourselves along those segregated lines.

Feeling nostalgic for those basketball days, I’ve spent the past year or so tracking down my former teammates. I recently traveled to Los Angeles and visited three of my black teammates who had participated in the Permits-with-Transportation program. We talked and laughed about the things that old reconnected friends talk and laugh about: the good old days, our families, our careers, our health.

One of these former teammates, a thriving father of two boys, surprised me by asking if I knew how the Levines were doing. The Levines’ daughter, Amy, had been our team statistician.

During the several hours between the end of the school day and the start of one of our evening games, Mr. and Mrs. Levine would open their home to our interracial squad, mostly so that my Permits-with-Transportation teammates would have somewhere to go.

“I enjoyed the Levines,” he recalled. “They were good people.”

It was a curious moment. These past several years, by most accounts, haven’t exactly been banner years between blacks and Jews. Yet here I was, this Valley Jew in the living room of my black high school classmate, who was fondly recalling a separate Jewish family from the Valley. Los Angeles’s efforts to desegregate the schools had offered us all the opportunity to know one another, and remember one another, some 20 years later.

I didn’t realize it at the time, but my world, as well as the world of my black teammates, had grown larger because of the vigorous efforts during the 1970s and 1980s to integrate the city’s public schools. Those newly diverse classrooms, ball fields and basketball courts productively challenged my complacent assumptions about the world by introducing me to manifold other ways of being, seeing and knowing. Those early relationships across ethnic and racial lines made us more receptive to forging such friendships as adults, and equipped us to work collaboratively in an increasingly diverse world.

Recent litigation and voter initiatives at the federal and local levels, however, make it less likely that my white Jewish children and the children of my black teammates will have the same opportunity to learn and play in integrated schools.

In his dissent to Parents v. Seattle, Breyer writes, “This is a decision that the court and the nation will come to regret.” I — and, I’m sure, many others who attended newly integrated schools some 20 years ago — regret the Supreme Court’s decision already.

Andrew Furman, a professor of English at Florida Atlantic University, is the author of “Alligators May Be Present” (Terrace Books, 2005).