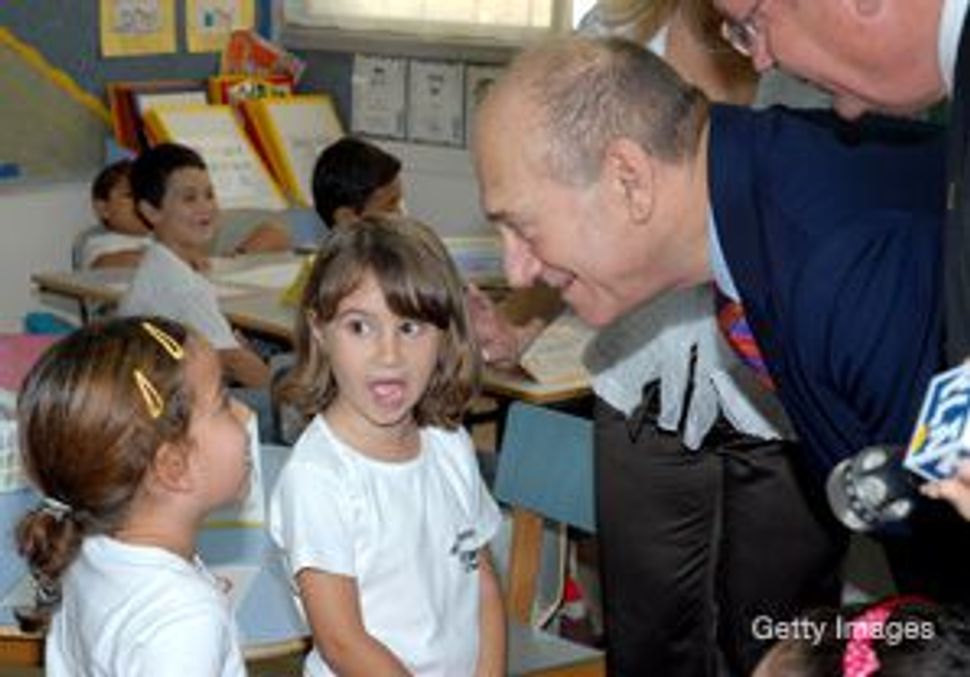 For all the talk about Israel facing an existential threat, be it from Iran or from Gaza, perhaps the biggest danger to the country is emanating from a place far closer to home. Israelis’ commitment to democratic values is on the decline: They are losing faith in rights, diversity and equality, according to a survey by the Israel Democracy Institute. 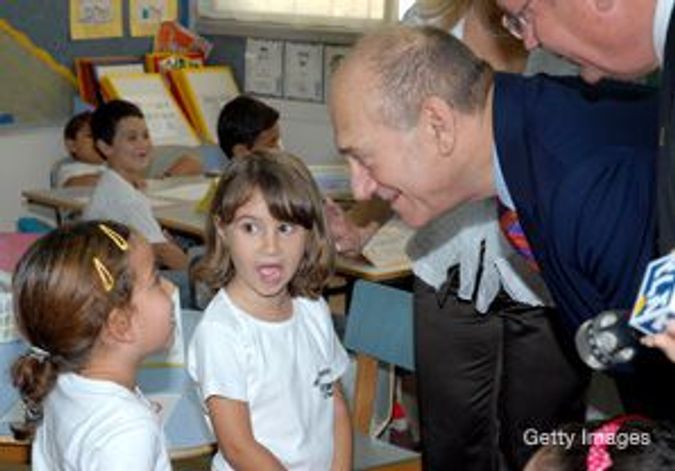 Only 54% of Israelis believe in freedom of religion, according to the report, and just 50% believe that Jewish and Arab Israelis should enjoy equal rights. Needless to say, American Jews can appreciate why Israel must retain its democratic values to ensure a strong, tolerant and diverse society.

Given these startling figures, it is critical that we act now to reverse this trend, a true existential threat. Instilling an appreciation for human rights and democratic values through education is the most effective way to combat the erosion of these values and to ensure a stronger, more tolerant society. Israel is a multicultural society, composed of a diverse range of population groups, based on nationality, religion and ethnicity. This diversity enriches our lives as Israelis, our culture and the mosaic of ideas put forth in the public discourse. At the same time, these differences create social cleavage.

As Israel embraces a free-market economy at the expense of social-welfare policies, social solidarity weakens. Now, individual fulfillment is priority, and common values and mutual support are left behind. Moreover, the gap between the rich and poor widens, and a vast disparity exists in the allocation of resources between the center of the country and the periphery, and among national and ethnic groups.

For example, Israel’s Arab minority represents about 20% of the population, yet more than half of Israel’s poor are Arab citizens. Another example of inequality is the blatant discrepancy in access to health care between the center of the country and the periphery: The ratio of general hospital beds per person is lowest in the south at 1.5, as opposed to 2.66 in Tel Aviv and 2.7 in Haifa, according to the Taub Center for Social Policy Studies.

As disparities grow, Israeli society has become increasingly segmented and polarized. In this reality, feelings of victimization breed resentment, antagonism and violence.

Blatant prejudice and hatred are manifest in a variety of ways, from cries of “Death to the Arabs” in soccer stadiums to building separation fences between Jewish and Arab communities to racist draft legislation brought to the Knesset. According to the Israel Democracy Institute’s survey, 55% of Israeli Jews believe the government should encourage Arab emigration and 78% are opposed to Arab political parties joining the government.

Other groups in Israeli society face systematic discrimination as well, such as Jews of Ethiopian origin, who rarely serve in leadership positions and are often restricted from entry to clubs because of their skin color. Because the poor and members of minority groups have less access to education and resources in general, they are often unaware of their rights, and feel disempowered to realize them vis-à-vis a system that neglects them at best and overtly discriminates against them at worst.

Discrimination and neglect lead disadvantaged Israelis to believe that rights don’t apply to them, and leave them with little faith in the government and democratic processes. Education is the best method to counter these negative trends in a society with a democratic framework such as Israel.

Commitment to democratic and humanistic values must start early on. The education system is a natural setting for teaching these fundamental building blocks of democracy. It can contribute to ensuring the stability of democracy by exposing students to values beyond those they encounter at home and in the media, which are influenced by consumer culture and economic interests.

Education for democratic values, which acquaints students with a spectrum of views, promotes their respect and tolerance for other people’s opinions and narratives, and allows them to form their own views through critical thinking. Without exposure to diversity, students risk being manipulated by non-democratic forces and risk forming prejudiced attitudes toward fellow citizens.

The Knesset’s endorsement in 2000 of a core curriculum program for all schools in Israel — Arab, religious and secular public schools, as well as non-state schools, particularly in the ultra-Orthodox sectors — is a step in the right direction. The program requires curricula to include civics and social studies, and emphasizes the need for education on civic participation. Unfortunately, to date little headway has been made on the core curriculum, despite a Supreme Court ruling in 2004 ordering the Education Ministry and ultra-Orthodox schools to implement the program.

Moreover, if schools are expected to transmit the values of human rights and democracy, resources must be allocated for suitable teacher training. A compulsory framework should be defined for the serious study of democratic theory and the application of those principles.

Education for democracy and human rights should not end at schools. It must be accessible to the general public in professional and community frameworks to provide all Israelis with tools to become proactive citizens. It is critical that they understand the dilemmas inherent in human rights. Moreover, they must own human rights and integrate them into their own personal narratives. An Israeli public more aware of its rights will be empowered to stand up for those rights and more prepared to respect the rights of others.

Though important advances have been made to expand the reach of human rights education to all sectors of Israeli society, neither human rights nor education are on the top of the government’s agenda. The American Jewish community, and all of Diaspora Jewry, should keep this in mind in their support of Israel. Without an educated and tolerant population, Israel will only weaken from within, regardless of any political settlement.