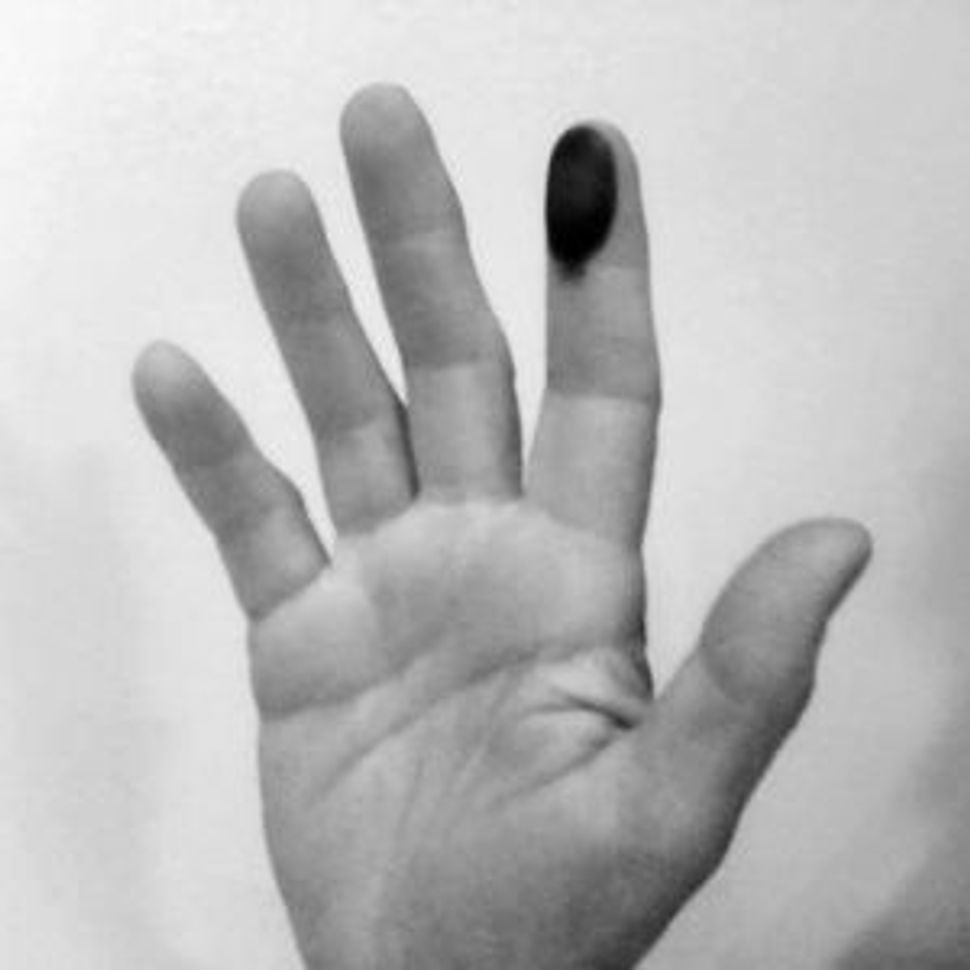 A Stain Anat Hoffman of Women of the Wall was questioned and fingerprinted by Israeli police. Image by Courtesy of Anat Hoffman

Imagine, if you will, a group of devout Jews who regularly gather to pray at an ancient synagogue. Sometimes they are left alone, but other times they are verbally and physically harassed, spit at, cursed. If this were taking place in a country unfriendly to Jews, we would admire the worshippers’ dedication and perseverance, perhaps publicize their plight. 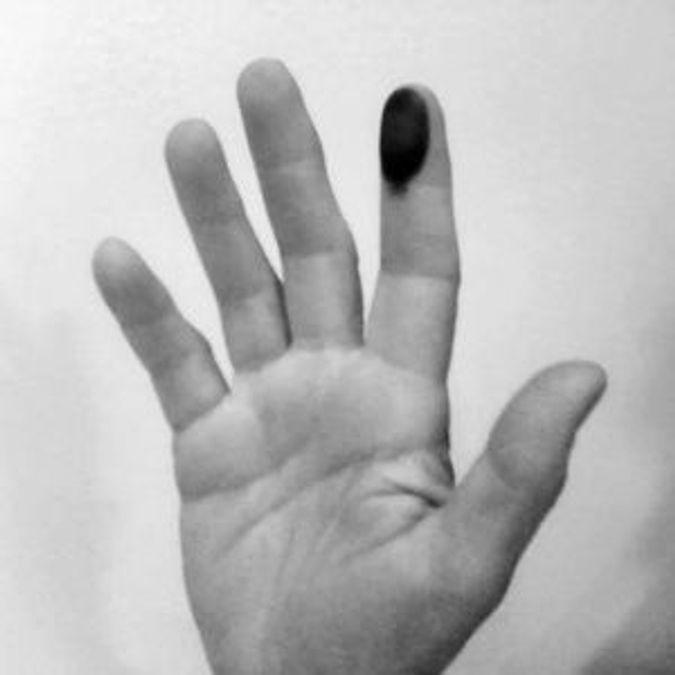 A Stain Anat Hoffman of Women of the Wall was questioned and fingerprinted by Israeli police. Image by Courtesy of Anat Hoffman

Then, imagine that one day, one of the worshippers is arrested, hauled into police custody for doing nothing more than offending the sensibilities of others, whatever that means. A month later, the leader of the group is questioned by police, fingerprinted and warned that she is at risk of arrest. Imagine the uproar! Imagine if this were Sweden or France or Argentina, and suddenly prayer became a crime. The Jewish defense organizations would broadcast their collective outrage with the speed of a “send” button.

So what do we do when these real events happened in Israel, at Jerusalem’s Western Wall?

The arrest in November of Nofrat Frenkel of Women of the Wall for the alleged “crime” of carrying a Torah and wearing a tallit in the shadow of the Kotel’s ancient stones cannot be dismissed as yet another oddity of Israeli life. Especially when that was followed, on January 5, by the interrogation and fingerprinting of Anat Hoffman, director of the Israel Religious Action Center, who has led Women of the Wall for its 21 years and who was told that she is now suspected of a felony.

These outrages cannot be ignored by American Jews and must be viewed for what they are: another chapter in the ongoing struggle to determine whether Judaism’s most sacred site will belong only to a distinct, intolerant minority or whether it can truly welcome all the Jewish people.

This is not just an Israeli concern. There’s a legitimate question as to how far American Jews can and should go in challenging the Israeli government on internal matters of defense, national security, domestic policy and so on, but this is different. The Kotel is not just another shul to be avoided for the more hospitable one around the corner. It is the iconic national, spiritual, religious heartbeat of the Jewish people, the destination of our prayers, the symbol of our survival. It cannot become the sole province of the ultra-Orthodox.

But that is what’s happening. In the last couple of years, the Western Wall Heritage Foundation, which answers directly to the prime minister’s office, has reduced the area allowed for female worshippers, by raising the height of the mechitza and moving it farther south. Significant events that used to take place in the ever-shrinking public space adjacent to the prayer sections — the symbolic distribution of ID cards to new immigrants, performances by the Israel Defense Forces choir — have been curtailed or cancelled by the authorities.

The awe-inspiring, radiant entrance to the Wall has been turned into the foyer of a Haredi synagogue.

Meantime, the egalitarian alternative prayer space at the southern end of the retaining wall to the Temple Mount, known as Robinson’s Arch, is overwhelmed by demand. When an agreement between the Masorti movement and the Israeli government first allowed men and women to pray together there in 2000, only 10 services were held that year. In 2009, there were more than 450.

Those services are supposed to end by 10:30 every weekday morning; if they run into over-time, as they often do because of overcrowding, the participants must pay 30 shekels a person just to occupy the space, since it is primarily a tourist site. Rabbi Andrew Sacks, director of the Rabbinical Assembly in Israel (Masorti), says he will work hard to expand those hours when he renegotiates the agreement with the government later this year.

His good efforts deserve our support. But American Jews who care about maintaining an egalitarian, pluralistic presence in Jerusalem must do much more. When visiting delegations meet with Israel officials, they must stress the need for pluralism and religious tolerance just as they might in other countries, and demand answers and guarantees. Even our own State Department, in its latest annual report on International Religious Freedom, for the first time cited Israel’s refusal to allow women to wear prayer shawls and read from the Torah at the Western Wall as evidence of the curtailment of basic freedom.

And we must stand behind and with the brave consistency of the Women of the Wall, who have congregated at the Kotel every month for more than two decades, despite assaults from Haredim and, increasingly, from the government of Israel. The stepped-up intimidation of this growing group of women is a terrible reflection on Israeli democracy.

“Our prayer is authentic, it is pure, it is not a provocation,” Anat Hoffman told the Forward a day after she was detained by police, the black ink still staining the tips of her fingers. “We are part of the fabric of the Wall.”

Indeed, if Jerusalem, in whatever form, is to remain the capital of Israel, then it must truly be the capital for all Jews. The practices of a small number of fundamentalists — a minority in Israel, in the United States and around the world — cannot be allowed to dictate the religious future of the Jewish people. That is close to happening now, and unless this current destructive trend is stopped and reversed, the precious City of Gold will become a place of alienation to a sprawling Diaspora it, ironically, must count on to survive.