Some Sub-Prime Lenders Are Worth Investing In 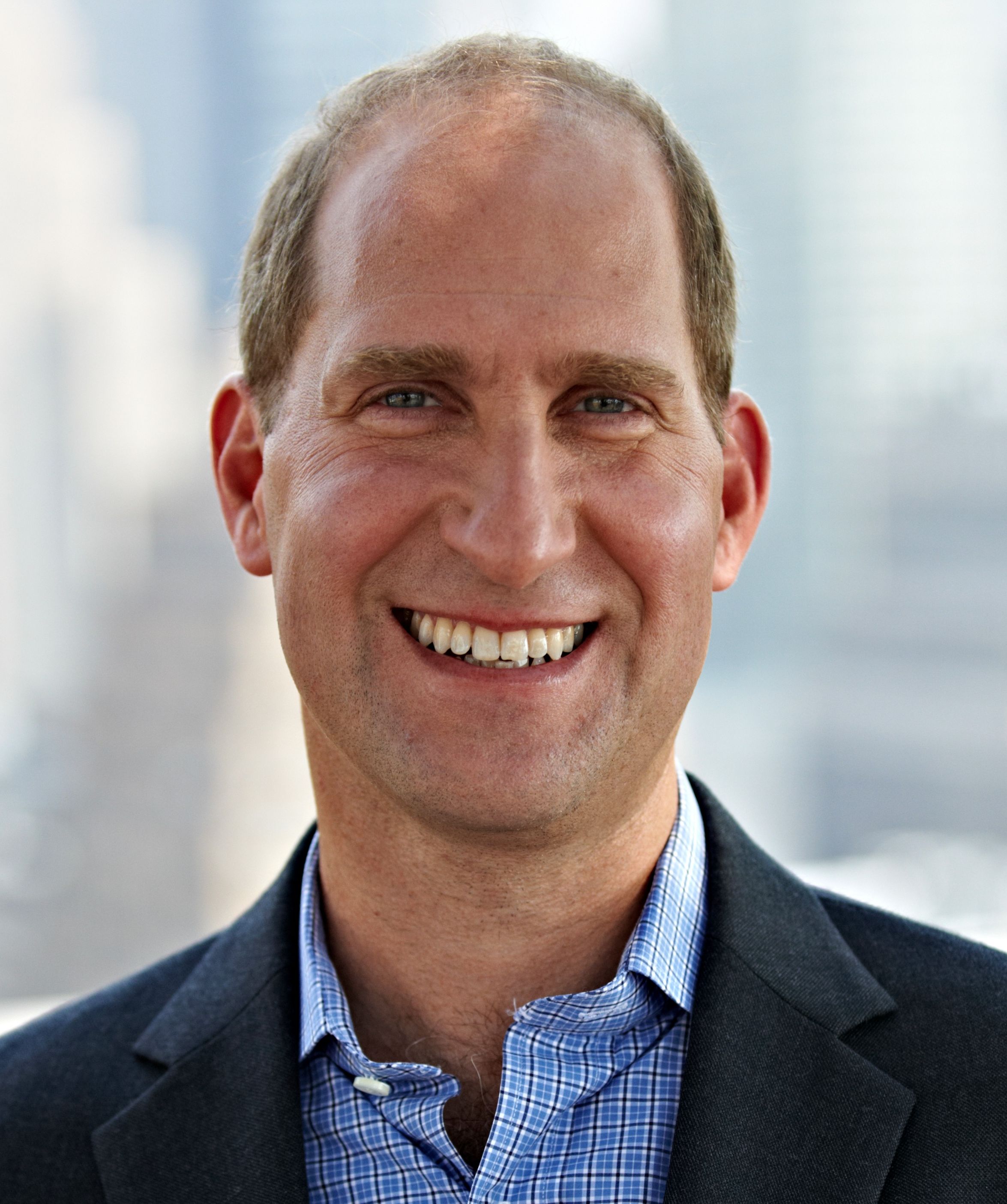 The ongoing sub-prime lending crisis has led to a massive number of foreclosures across the country and almost an equal amount of finger-pointing. While there is plenty of blame to go around, not enough people are applauding and learning from a group of sub-prime lenders whose responsible lending practices are helping millions of working families weather the storm.

Over the past two years I have gotten to know many of these financially savvy and community-minded lenders, known as Community Development Financial Institutions, through the Tzedec Partnership for Community Investing.

As the sub-prime crisis has thrown more local and money center banks and their investors into turmoil, it has been gratifying to see so many of these Community Development Financial Institutions, and their borrowers, continue to thrive. I believe the secret to their success is rooted in Jewish values that are consistent with their approach to lending. These institutions specialize in making loans to individuals with less than optimal credit histories — the so-called sub-prime borrowers. Unlike the banks entangled in the current crisis, most Community Development Financial Institutions — which include community development banks, credit unions and loan funds — make loans responsibly.

These community-based institutions offer fair mortgages, educate low-income borrowers about debt, and work one-on-one with families to help them obtain the credit they need. In this way, Community Development Financial Institutions offer their members the necessary support to buy and keep their homes. These institutions are even helping some sub-prime borrowers fight their way out of the current crisis by replacing their predatory loans with affordable ones.

Better yet, ethical lending makes for good business. The foreclosure rate for mortgages made by regular banks has increased by 165% since June, according to the National Federation of Community Development Credit Unions. By contrast, the foreclosure rate for mortgages made by the federation’s 226 members has increased by only 1.6%. They serve the same population, but the former brings a short-term profit motive and a lack of accountability while the latter brings a long-term commitment to economic mobility and community-level accountability.

For Jews and Jewish organizations concerned about the sub-prime crisis, a survey of rabbinic teaching on the subject makes it clear why Community Development Financial Institutions are such natural investment partners.

Two types of loans specifically forbidden by the Talmud are all too familiar to anyone following the sub-prime crisis. The first forbidden type of loan is neshech, a loan with a very high interest rate (Bava Metzia 5:1). Literally translated, neshech means “the loan that bites.” Many American homeowners certainly felt this bite in 2007.

The Talmud also forbids various kinds of loans under which a misunderstanding might arise between borrower and lender about the terms of the loan. If our current laws had been more stringent on this point, millions of homeowners who did not understand the terms of their mortgages would not be facing foreclosure this year.

Rabbinic law suggests that an ethical loan is a form of tzedakah. The Torah frequently commands us to loan money when asked to do so.

In Leviticus, a lender is urged to let a borrowing relative “live by your side as your kinsman” (Leviticus 25:37). Maimonides’s highest degree of tzedakah involves making gifts or loans that keep an individual out of poverty.

Taken as a whole, rabbinic laws tell us that the best kind of loan is the one in which borrower and lender together enter into a long-term relationship that acknowledges their shared humanity.

This lesson remains relevant today. The distance between borrowers and lenders abets the current sub-prime lending crisis. Credit unions, owned by their members as non-profit cooperatives, avoid this problem by keeping debt and shared responsibility within a single community — a community with both social and financial bonds.

Support for community investment is gaining traction in the Jewish community. In the wake of Hurricane Katrina, a range of Jewish institutions — from individual synagogues to their national movements, from private foundations to leading federations — helped damaged communities rebuild by investing millions of dollars in several outstanding Community Development Financial Institutions in the egion.

This is a trend I hope will continue. By investing our resources with responsible lenders, we can help save low-income communities from the loan that bites.

Simon Greer is the president and CEO of the Jewish Funds for Justice, which operates the Tzedec Partnership for Community Investing.

Simon Greer is a social entrepreneur and lives with his family in New York City.

Some Sub-Prime Lenders Are Worth Investing In