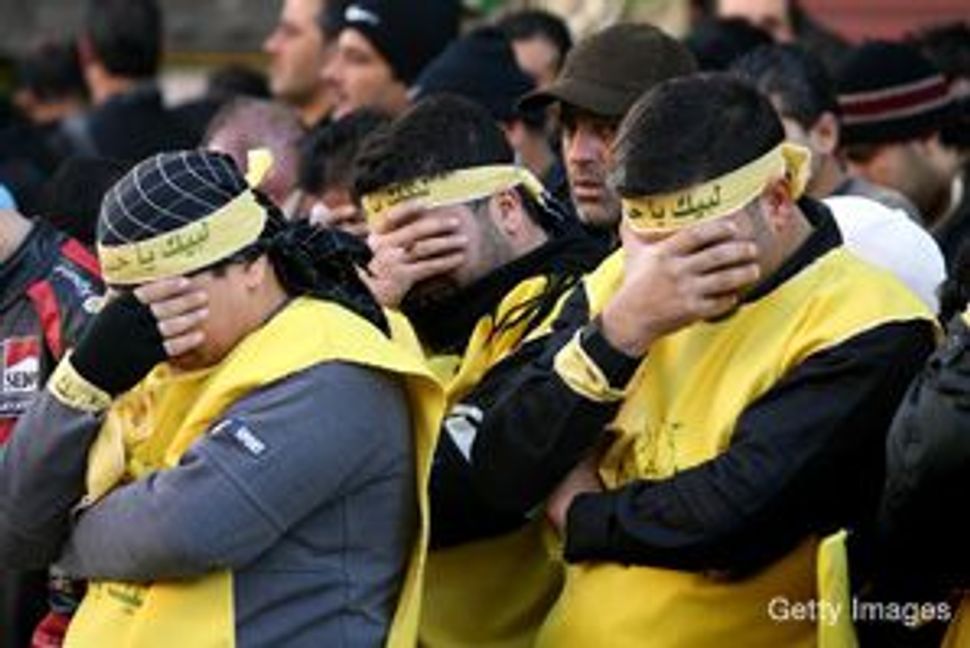 According to the final report released this week by the government-appointed Winograd Commission, Israel’s 2006 war against Hezbollah consisted of little but failures. For this Prime Minister Ehud Olmert was to blame, Defense Minister Amir Peretz was to blame, the Israeli military was to blame, everybody was to blame — and since the commission’s members declined to name names, nobody was to blame. 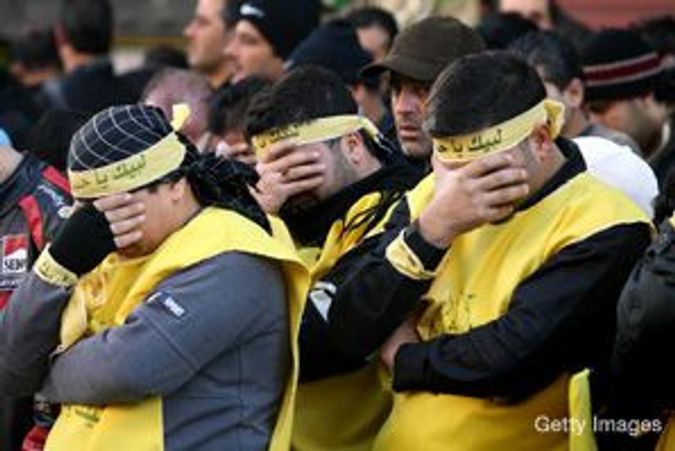 And failure has already come at a price, at least for some. From Peretz through the military’s chief of staff, General Dan Halutz, and commander of the Northern front, Udi Adam, all the way down to several division and even brigade commanders, those responsible have either been fired or resigned on their own initiative.

That the Winograd Commission should point out failures is not surprising; after all, that was the mandate it was given. What is surprising, however, is the commission’s own failure — and that of the overwhelming majority of Israelis — to take into account the following facts.

For 20 years after the War of Independence in 1948, Israel’s border with Lebanon was almost entirely quiet. Trouble started in 1968; from then on, apart from one period in 1981-1982, hardly a week went by without incident.

Rockets were fired, mines laid, ambushes set, hostages taken and many kinds of terrorist acts launched. In response, Israel bombed and raided. In 1982, not even a major Israeli invasion that led to the occupation of Beirut and the eviction from Lebanon of the Palestine Liberation Organization was able to restore calm.

It was only in May 2000, 32 years after the violence started, that things calmed down somewhat. Still, a major incident involving sniping, rocket fire, artillery fire or attempts to kidnap Israeli soldiers continued to take place on average every three or four months. It was in response to just one such incident that Olmert, with almost the entire Knesset as well as public opinion behind him, launched the 2006 offensive with which his name will always be associated.

It is true that the offensive did not go nearly as well as it should have, and that it brought to light numerous deficiencies in the Israeli military. However, it is also true that Hezbollah, judging by its leader’s repeated statements, was shocked by the violence of Israel’s reaction. What’s more, Syria and Iran, instead of coming to Hezbollah’s aid, did no more than replenish its weapon supply.

Meanwhile, the international community, instead of reining in Israel as it had done so often in the past, gave Olmert almost all the leeway he needed. By the time the guns fell silent, hundreds of Hezbollah fighters had been killed. The organization had been thrown out of southern Lebanon, and to make sure it would not return, a fairly robust United Nations peacekeeping force was put into place.

At least for the time being, Hezbollah appears to have had the fight knocked out of it. For well over a year now, Israel’s border with Lebanon has been almost totally quiet — by far the longest period of peace in four decades. This was something that neither Golda Meir, nor Yitzhak Rabin in his two terms as prime minister, nor Menahem Begin, nor Shimon Peres, nor Yitzhak Shamir, nor Benjamin Netanyahu, nor Ehud Barak, nor even the formidable Ariel Sharon, was able to achieve.

Given the numerous military shortcomings that the war revealed, the lion’s share of the credit belongs to Olmert. His performance may not have been perfect, but what performance ever is?

It was Olmert who decided that enough was enough and that force had to be used to end Hezbollah’s antics. It was also Olmert who, in spite of all the difficulties and in the face of numerous Israeli casualties, persisted until there was nothing more to be gained. For all this he ought to be commended, not condemned.

Whether the Israeli public and political system will, in fact, take this view remains to be seen. The key player is Ehud Barak, the defense minister and leader of the Labor Party. Should he want to, he could bring down the government, either opening a succession struggle within the ruling Kadima Party or forcing new elections.

Either way, the result would almost certainly be to bring Likud back to power; hence it is doubtful whether such a move would benefit either Israel, or the Labor Party, or Barak personally. Moreover, a recent poll among Barak’s own party members shows that most of them want the present government to stay.

Not only was the premise that led to the establishment of the Winograd Commission — namely, that the war was a failure — wrong, but the commission took a very long time to conclude its deliberations. When it finally did so, many of its recommendations had been overtaken by the fact that the main culprits were gone and that Israeli military, having completed its own inquiry, was working very hard to correct its shortcomings.

Thus there is a good chance that the commission’s final report will prove a blow in the air. Everything considered, it is probably better that way.

Martin van Creveld, a former professor of military history at the Hebrew University of Jerusalem, is the author of “The Changing Face of War: Lessons of Combat, From the Marne to Iraq” (Presidio Press, 2007).