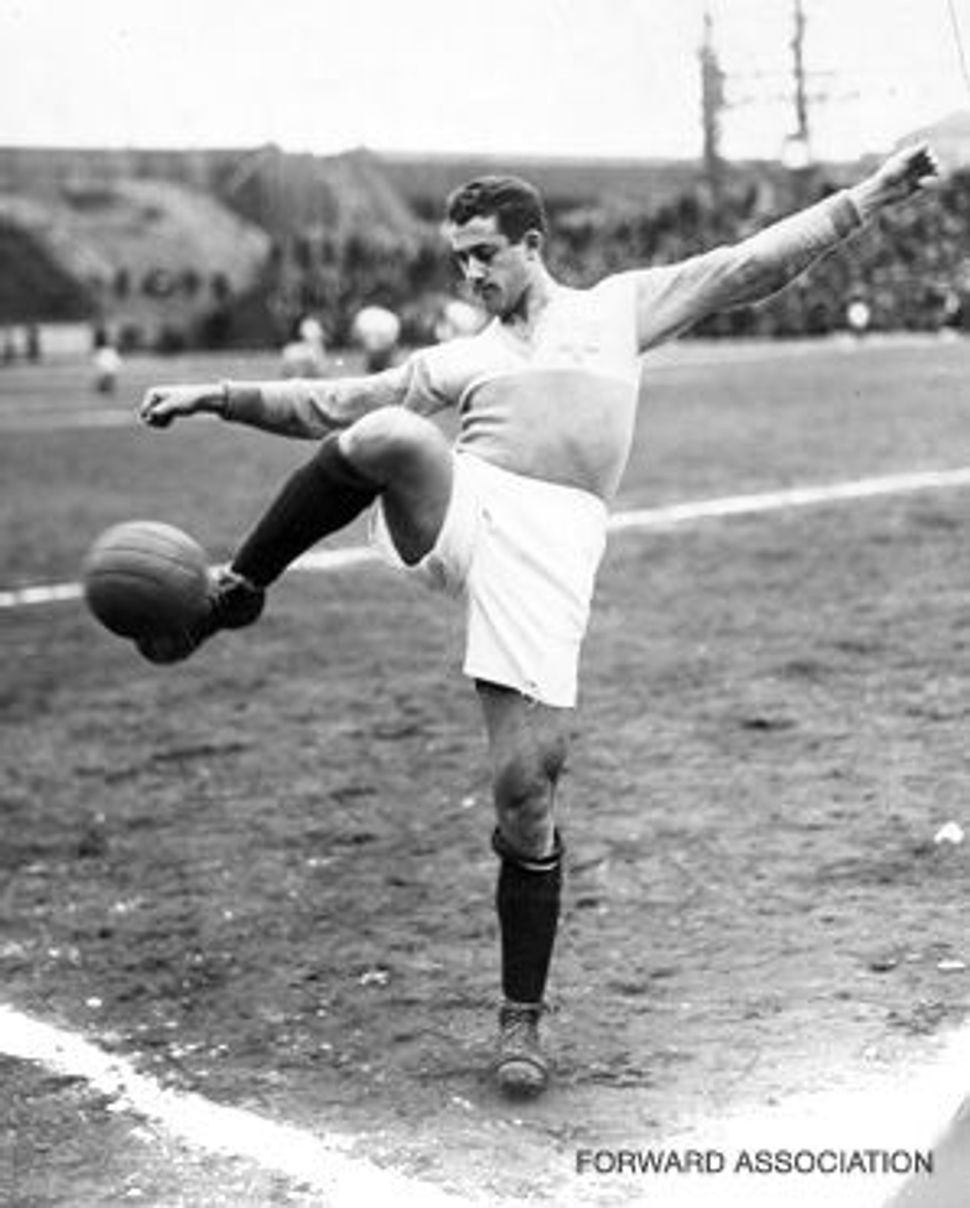 The Hakoah athletic club was founded by Viennese Jews in 1909 in reaction to a wave of antisemitism that kept Jews off of most regular sports teams. Hakoah grew to become one of the world’s largest amateur athletic clubs, even winning the Austrian soccer championship during the 1920s. 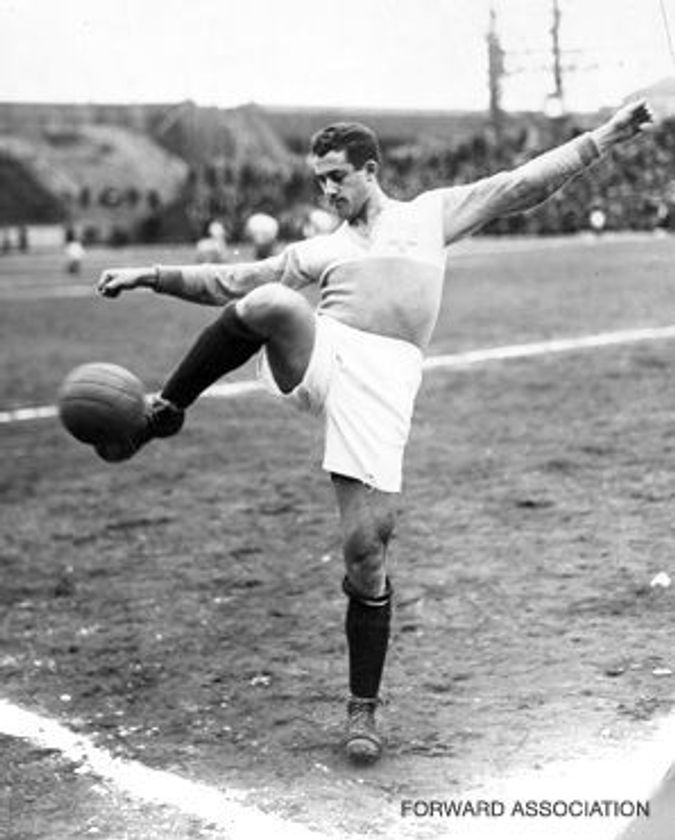 The occupation of Austria by Nazi Germany brought the club’s glory years to a tragic end, but now, several generations after the Holocaust, Hakoah is about to experience a stunning rebirth: Next month it will open a new athletic center on its historic site, just down the street from the national soccer stadium.

But while Hakoah was founded as an embodiment of what Zionist physician Max Nordau called “Muscular Judaism,” in its new incarnation the athletic club has a far different mission: to help create a normal life for Jews in post-Holocaust Austria.

The old Hakoah was one of the great institutions in the Jewish world. Besides soccer, it excelled in swimming, water polo and wrestling. It undertook regular trips abroad, where it attracted huge crowds. Among its most ardent fans was writer Franz Kafka, and its athletic triumphs helped to build up Jewish self-esteem in the face of discrimination and hostility.

The Nazis closed down the club in 1941 and killed many of its members, including the legendary captain of its soccer team, Max Scheuer. But after the war Hakoah stayed in the game, playing in a minor soccer league and offering athletic programs to the small Jewish community that sprang up in postwar Vienna.

In 2001 Austria agreed, under pressure from the United States, to return part of the old Hakoah grounds in Vienna’s second district. In addition to the athletic center, the organized Jewish community, the Israelitische Kultusgemeinde, is building on the site a school and an old-age home.

But it is the Hakoah athletic center that will likely be the spiritual heart of the new Jewish compound. It will be open to Jews and non-Jews alike, and will therefore offer the opportunity to build bridges between the grandchildren of Holocaust victims and the offspring of those people who stood silently by or enthusiastically participated when Austrian Jewry was destroyed.

The shadow of the Holocaust, of course, still hangs over Jewish life in Vienna. Even though antisemitic incidents are rare, most Jews feel estranged or even embattled, while non-Jews are often torn between feelings of guilt and resentment. Very few Jews here would ever describe themselves as Austrian; most would say they are Jews living in Austria.

But the community has without a doubt found its place in Vienna, and thanks to the restitution efforts over the past decade, it stands on firm financial footing. The new Jewish center will be one of Europe’s largest. Ariel Muzicant, president of the Israelitische Kultusgemeinde, hopes to attract Jewish immigrants from Eastern Europe and elsewhere to settle in Vienna and help the community grow from its current membership of 7,000.

The main challenge for the future, however, will be to break down the mental barriers between Jews and non-Jews and to make the community an integral part of Austrian life. In this, too, Hakoah can play an important role.

The typical middle class Jewish youth here is unlikely to join the struggling Austrian national soccer team or compete in the Olympics. But by offering a venue for Jews and non-Jews to meet in tennis tournaments or track and field events, or just to hang out in the sauna, Hakoah can help create an atmosphere in which Jewish life is seen as neither exotic nor threatening. Any Jewish club that keeps its doors open and does not ask about ancestry or religious beliefs will almost certainly succeed in lowering the self-imposed ghetto walls that still surround so much of Jewish life in Austria.

The most prominent non-Jewish supporter of Hakoah is Markus Rogan, a world-class Austrian swimmer who will be among those speaking at the opening ceremony. He has been working hard to raise 2.5 million euros for the construction of an indoor swimming pool at Hakoah’s athletic center.

Rogan’s commitment to Hakoah can be traced to his student years at Stanford University, where he had plenty of Jewish friends and where he gained an admiration for Jewish swimmers like Mark Spitz and Johnny Weissmueller. Rogan says his main goal is to have another modern training center for aspiring swimmers in his hometown, but there is little doubt that such pragmatic partnerships are helping to build a life for Jews in Austria burdened just a little bit less by history.