A Story About a Tamil Called Tissa Tissainayagam 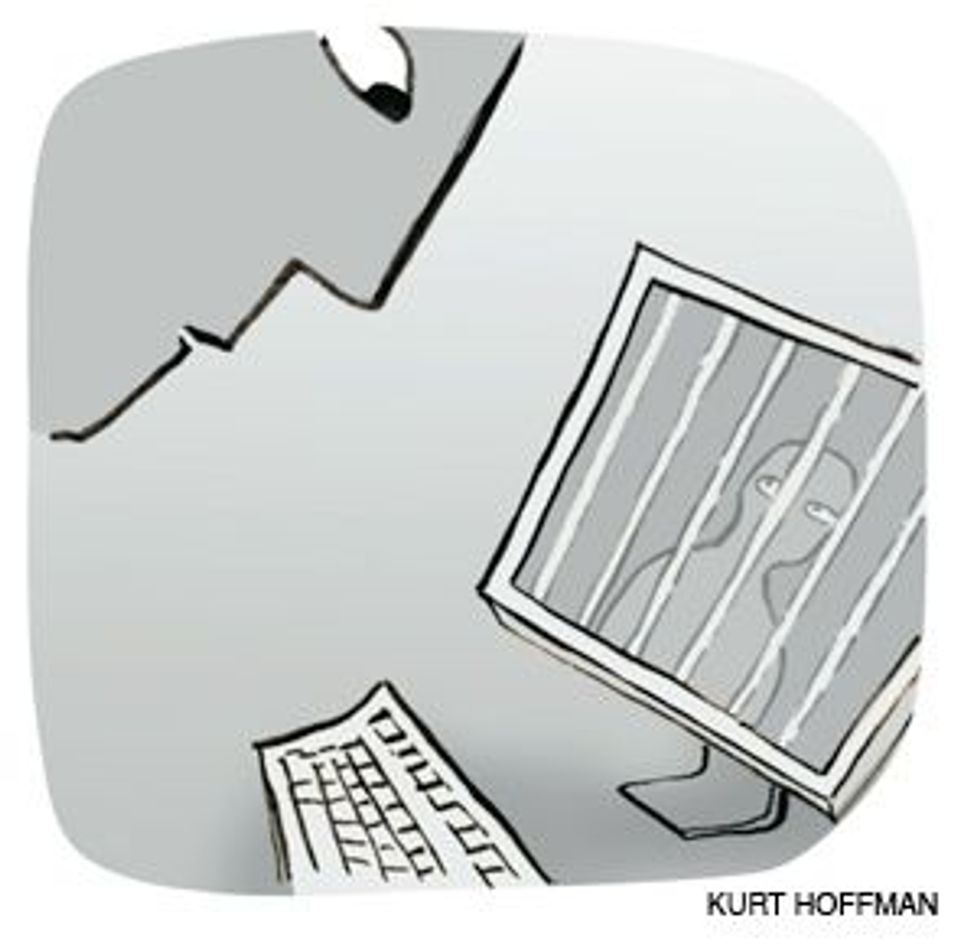 A dissident columnist is hauled away on a meaningless “detention order.” His frantic wife says he has been beaten — and is, in all likelihood, being beaten at this moment. She begs a family friend with international ties to get word out; the friend fires off an email to an influential American acquaintance, begging him to use his pull with Washington and the media to put unrelenting pressure on the embassy. 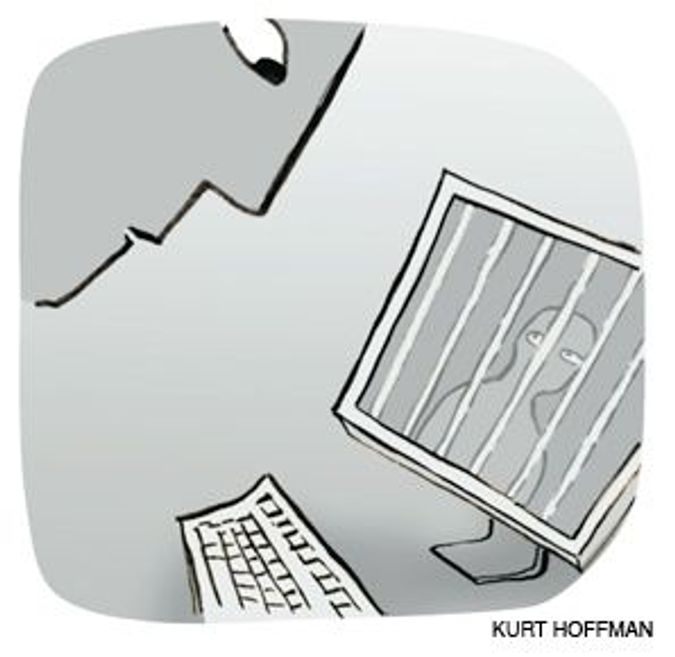 In a world full of violent opposition to insensitive authority, this must happen daily. The difference here is that the role of the influential American is to be played by me. And the gaping hole in the plan is: I’m not influential.

In 1980, as best as I remember, the American Field Service sent a Sri Lankan exchange student to my New Jersey high school, and we fell into the same clique. She was a member of a minority ethnic group, the Tamils, but that didn’t seem significant; she was the exotic kid we liked to hang out with.

Three years later, at college, I learned by crinkly, sky-blue aerogramme that she and her family narrowly escaped lynching when a mob of majority Sinhalese stormed their apartment house to avenge a guerrilla attack on the police. She became a teacher, got married, and raised her children as cycles of insurgency, counter-insurgency and parliamentary incapacity wrecked her country.

Now, thanks to a panicky email from someone I remember fondly but haven’t spoken with for decades, I find myself fretting over a man I never heard of. Knowing nothing about J.S. “Tissa” Tissainayagam except he was there and then wasn’t, I Googled him.

It wasn’t a great way to become acquainted. I found many of his clips on what appears to be the Web site of the Tamil Tiger guerrillas — who, to their eternal damnation, pioneered the suicide bomb, making them and anyone remotely connected with them accessories to so many murders, in so many places, for so many causes that, surely, could have been addressed more intelligently.

Is Tissa a party hack? Does he deserve the international publicity without which, his wife has reason to believe, he’ll die?

“There is no such thing as an independent journalist in this country,” my schoolmate emailed. “Thirty years of viciousness has effectively cleared the middle ground…. The civic institutions and rights that the West take for granted are barely imaginable here.”

Still, she was outraged I would even raise the possibility of Tissa’s being an apologist for terrorism, pointing out that he has twice visited the United States at the government’s invitation.

Perhaps a likelier explanation of his prominence on the guerrillas’ site is that, in addition to being ruthless bastards, the Tigers are greedy bloggers and cast their links wide so as to appropriate those with cleaner reputations. They also pasted up a picture of Jesus, and say what you will about the man, he never shot up a bus.

Maybe I’m over-thinking this. Maybe the essential thing isn’t whether Tissa is a good guy, a bad guy or an enigma. Maybe in an environment as brutal as Sri Lanka has become, to write at all — to think at all — is to pick sides. And with the government resorting to “disappearances” as a political tactic, according to Human Rights Watch, there’s no right side to pick.

In any case, here’s how it’s supposed to be in a free society (or even a free-ish one, which seems to be the best any of us can expect nowadays): Nobody should be punished for having thoughts and sharing them. Not a Tibetan lama, not an Argentine rabbi, not a Palestinian poster-hanger, not a Latin American priest, not a Turkish novelist. Nobody.

The cops of the world may disagree, but there must be a distinction between those who speak reprehensibly and those who act dangerously. Who gets to draw this distinction? We do. I do.

Tissa Tissainayagam is locked up, and somehow it has become my job to bust him loose. If any influential Americans read this: Any ideas?

Eric Hübler is a writer living in Denver.

A Story About a Tamil Called Tissa Tissainayagam