The Dirty Truth About Being a Tourist in Israel 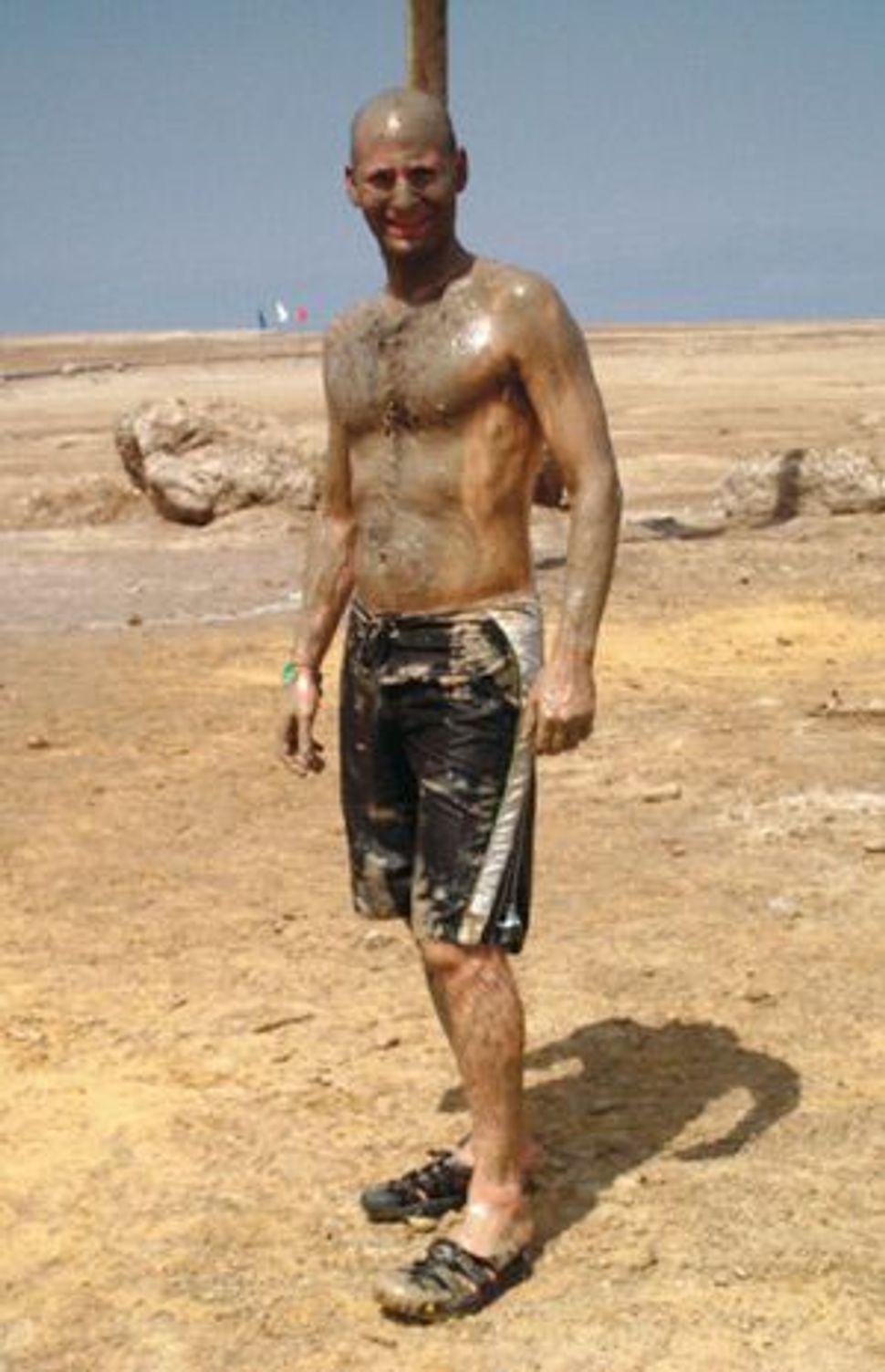 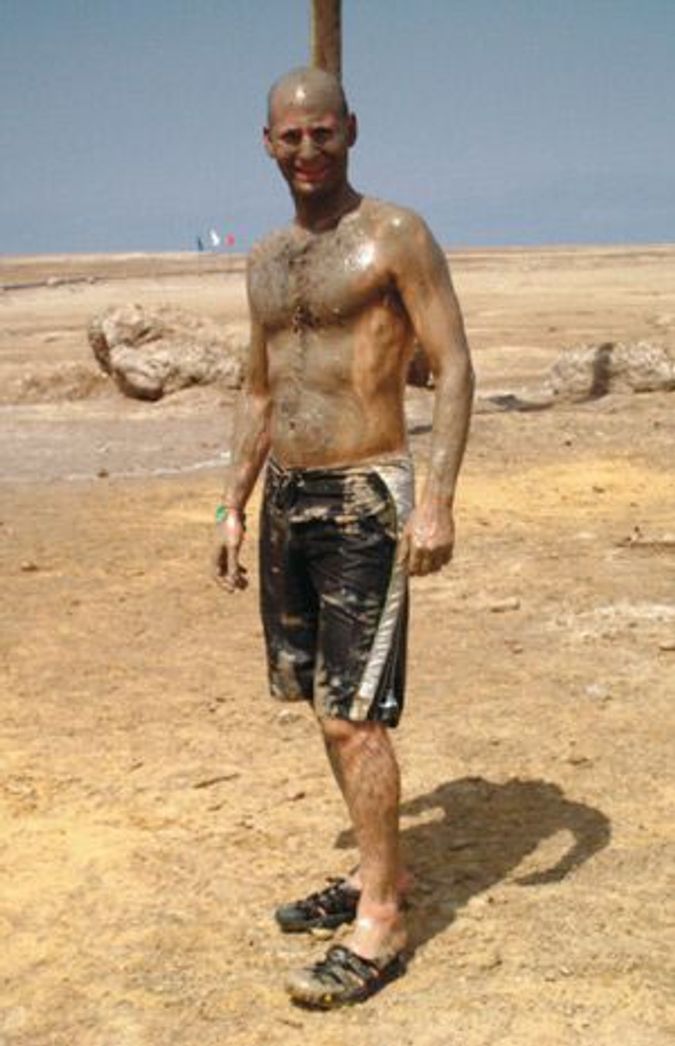 That’s true, because Israel has really bad lice. It’s true. Of all of Israel’s marvels, its lice have to rank among the top. Israeli lice seem as hearty as the nation’s citizens. If you bring them home with you, prepare for a long battle.

Which brings up a larger point: Israel may be a remarkable country, but frankly, it’s not such a great place for a vacation. I say this with great pain, as a proud Zionist and supporter of Israel. And so, the uncomfortable truth must be spoken: If you want a vacation — a true vacation, with frozen concoctions, lazy afternoons and a service staff ready to serve your every need, go to Spain.

Most do. In 2009 Israel attracted 2.7 million visitors. Spain got more than 50 million. There’s a reason for this. Actually, there are many reasons. Having just visited Israel, let me suggest a few, besides the lice (which probably won’t affect most visitors, unless they keep close quarters with Israeli children).

For starters, there are the bathrooms. In the rest of the world that is interested in attracting tourists, comfort starts in the commode. Yet in Israel, the hotel bathroom is a chamber of utilitarian horrors, right down to the two-button choice for toilet flush: If you did one, minor thing, press the small button, if you did the other, press the large one. Take a shower in Israel, and you have also washed clean the floors of the entire bathroom, and started a warm water wash of any towels and clothes that happen to be exposed as well. You need two towels — one to dry off your body, and one to dry off the room.

Then there is the minor matter that when you go to a tourist site, such as Safed in the north, the port of Jaffa on the coast, or parts of Jerusalem, it is not immediately clear where one should park, walk or stand. Once you’re there, of course, you are treated to some remarkable sites. But you have to find them first. Good luck with that.

Every tourist interaction — renting and returning a car, ordering a cold drink, receiving said drink, sitting on the beach, reaching the rapidly receding edge of the Dead Sea — is fraught with worry, stress and risk. It’s the anti-Club Med, on the Med. This does not a tourist mecca make. Peace could come sooner to Israel’s northern and southern borders before this nation discovers the fine art of pampering.

Israel lacks what I would call the frozen drink culture of all great tourist destinations. A friend observed that when Israelis relax, they thwack a ball with two wooden paddles at close proximity to each other and other beachgoers.

I don’t blame Israelis for adopting a harder edge to their downtime. It’s not easy living in a rough neighborhood. Frankly, Israel should be congratulated for creating any kind of tourist industry capable of attracting anyone but Jews and Christian pilgrims.

But Israel has a real problem. A society where the worst sin is to be a freier, or sucker, is not cut out to welcome tourists. Because if there is one thing that typifies tourists, it is that they operate with far less knowledge than the natives — the very definition of a potential sucker. That means they are more likely to pay more and get less. Tourists can live with that knowledge, up to a point. But nobody likes to be a sucker, especially in a country where suckers are such objects of ridicule that they are seen as fair game.

Even if Israel gets past that flaw in its service culture, it may never move into the category of the Spains, Hawaiis and assorted Rivieras — and maybe that’s okay. After all, Israel is a country to visit not to soothe muscles and bones, but to uplift spirits and stimulate the mind. That’s not something that fits neatly on a tourist poster. But for a few million hearty travelers, it’s enough — and the bionic lice are a bonus.

The Dirty Truth About Being a Tourist in Israel