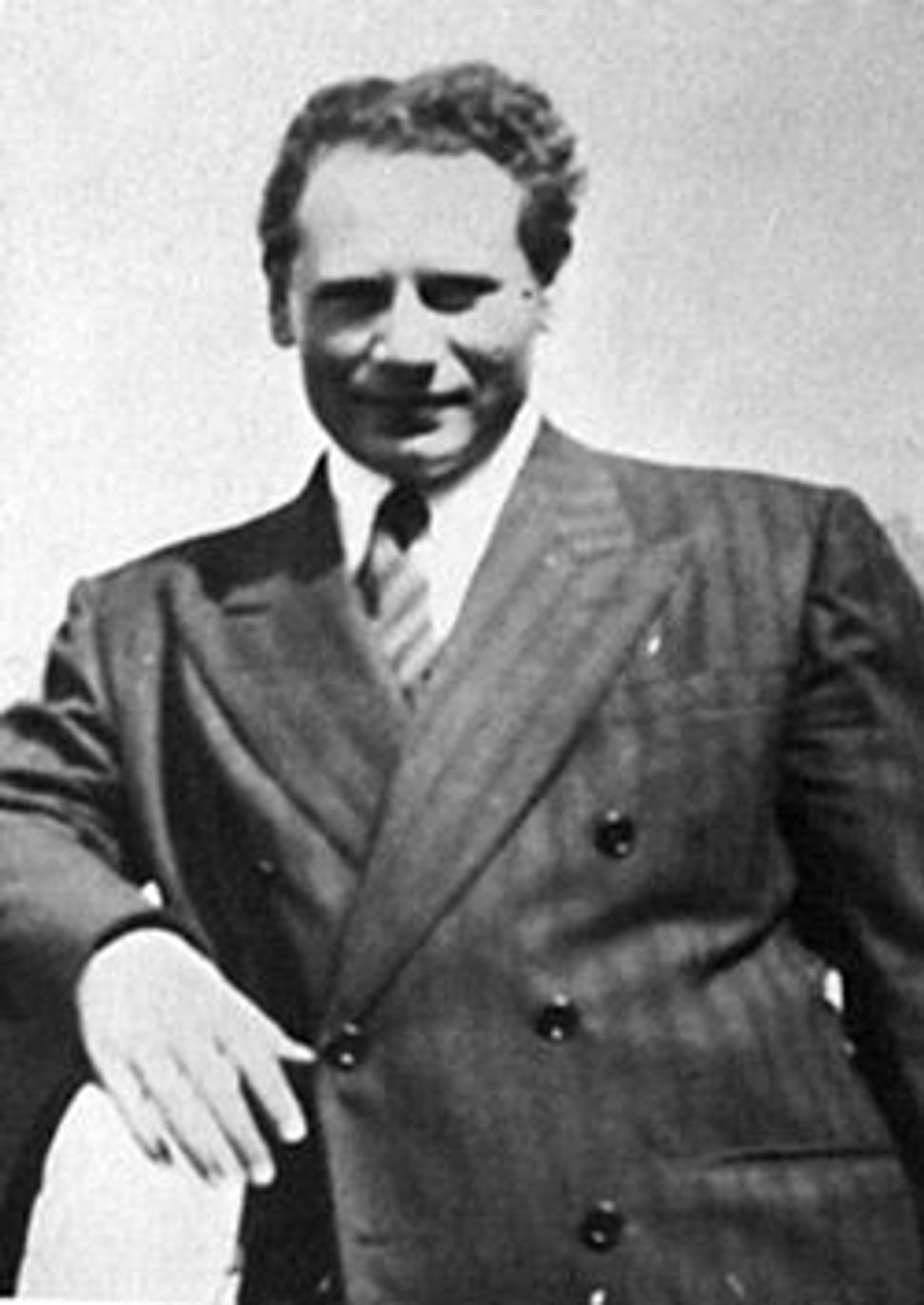 Before the State: In the 1940s, Benzion Netanyahu tried to rally American support for Israel. Image by COURTESY OF RAFAEL MEDOFF 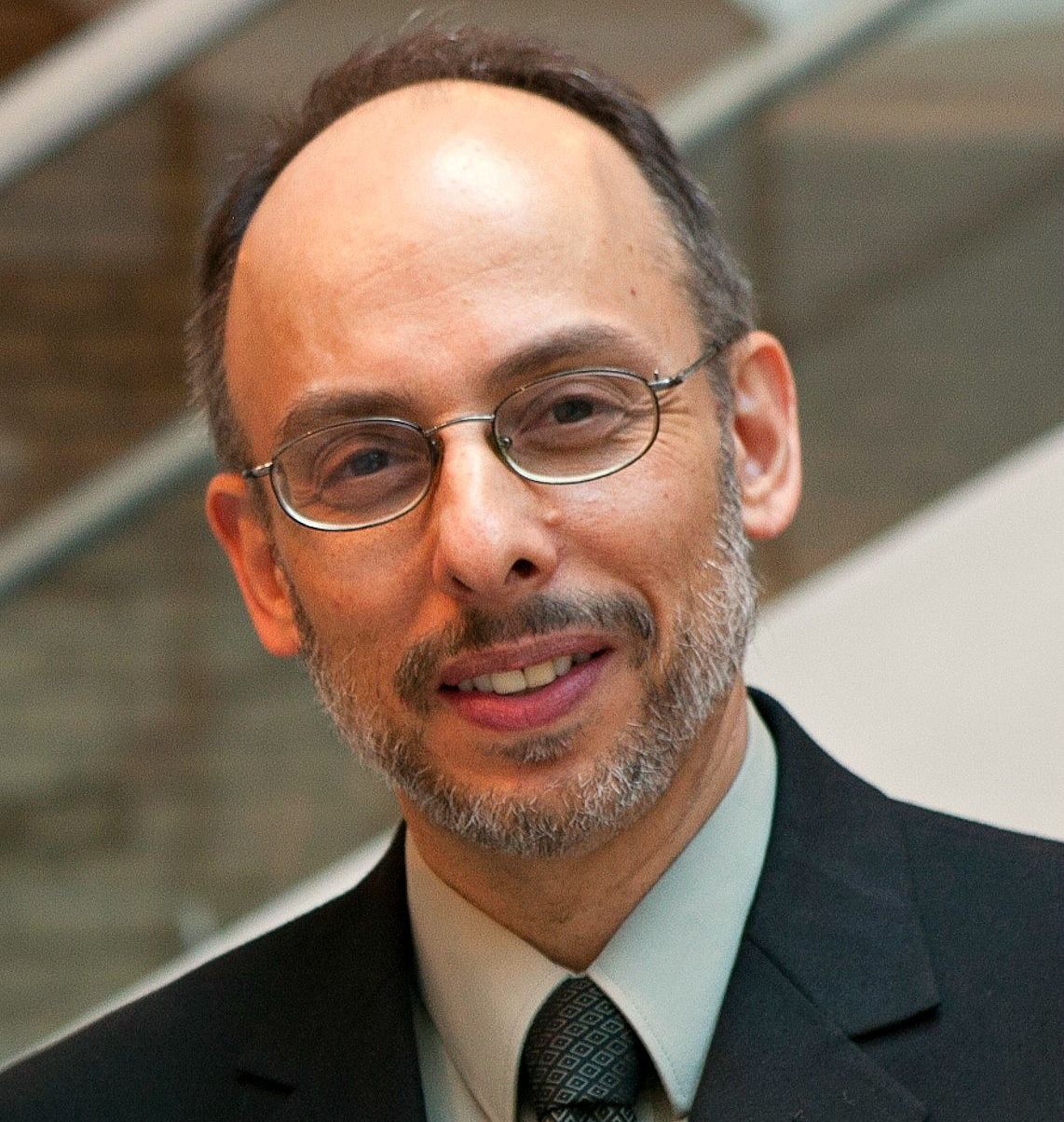 Seventy years ago, Benzion Netanyahu stood on the balcony of his small Manhattan apartment and wondered how his world had suddenly turned upside down. 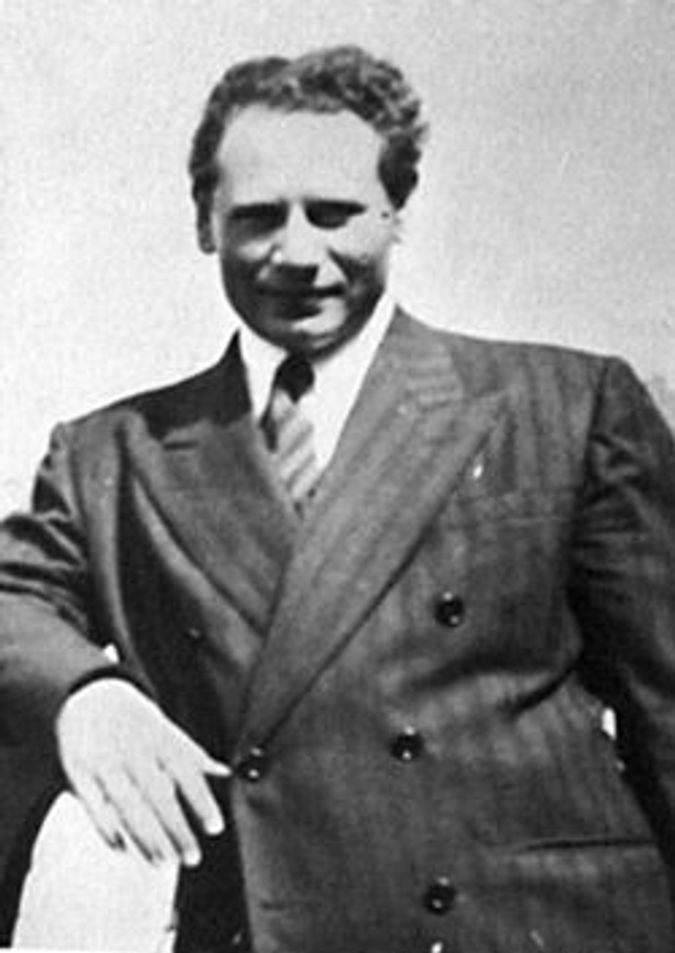 Before the State: In the 1940s, Benzion Netanyahu tried to rally American support for Israel. Image by COURTESY OF RAFAEL MEDOFF

Then 31 years old, the Zionist activist had arrived from Jerusalem in the spring of 1940, brimming with optimism about his mission of mobilizing American support for creating a Jewish state in British Mandatory Palestine. But in the following months, the news had gone from bad to worse. The Nazis had overrun much of Europe and were bombarding London. The United States, encrusted in isolationist sentiment, refused to intervene. Jewish refugees trying to flee Hitler found Palestine closed off by England’s “White Paper” policy.

Benzion Netanyahu’s eldest son would one day give his life while rescuing Israeli hostages from Arab terrorists at the Entebbe airport, his middle son would be elected prime minister of Israel and his youngest son would become a prominent Israeli author and radiologist. Benzion himself would later emerge as one of the most acclaimed Israeli scholars of the Spanish Inquisition and the Marranos.

But in the early autumn of 1940, the very creation of a sovereign Jewish state seemed more distant than ever. How did this stranger in a strange land manage to keep his faith and continue laboring for what must have seemed to be a lost cause?

Earlier this month, I spent a day in Manhattan with Professor Netanyahu, still sharp and engaging at age 101, and Israeli filmmaker Moshe Levinson, who is making a documentary feature about the elder Netanyahu’s life and legacy. Together we visited sites where, in the 1940s, he worked to influence the future of the Jewish people.

Netanyahu headed the U.S. wing of the Revisionist Zionists, a militant segment of the Zionist movement that undertook high-profile publicity campaigns to pressure the British to relent on Palestine. Nowadays there is not much to see at 55 West 42nd Street, which is occupied largely by a bank, but in those days it was a beehive of Zionist activism. Netanyahu and his colleagues churned out leaflets, newsletters and full-page newspaper ads with headlines like “The White Paper Must Be Smashed, If Millions of Jews Are to Be Saved,” and “Mr. Churchill, Drop the Mandate!”

The latter, which appeared in The New York Times during Churchill’s visit to the White House in May 1943, “stuck in President Roosevelt’s craw,” FDR’s aides complained to one Jewish leader. That, of course, was exactly what Netanyahu wanted — to force the president to confront the Palestine issue.

“Roosevelt did not want to pressure his ally, Great Britain, to open the doors of Palestine,” Netanyahu recalled. “There was very little room in his heart for the plight of the Jewish people under the Nazis. In his mind, the suffering of Europe’s Jews had no place in the ‘Four Freedoms,’ the four great principles for which America was fighting in World War Two.”

We leafed through some back issues of Zionews, the Revisionist magazine that Netanyahu edited. He was struck by several articles describing the movement’s contact with Republican leaders. “In those days, the Jewish leaders usually had relationships only with liberal Democrats,” he pointed out. “But you cannot be successful in Washington if you walk on only one side of the aisle. We built bridges to the Republicans, and even helped persuade them to put a Jewish statehood plank in their 1944 platform — the first time they did that.” It may not be a coincidence that his son Benjamin, upon his first election as prime minister in 1996, also made a particular effort to build relations with Republicans in Congress.

We headed uptown to Central Park West, stopping at a bench across from Congregation Rodeph Sholom, whose leader, Rabbi Louis I. Newman, was the only Reform rabbi active in the U.S. Revisionist Zionists. When Revisionist leader Vladimir (Ze’ev) Jabotinsky came to New York City in 1940, anti-Zionist members of Newman’s board objected to Jabotinsky visiting their synagogue. He and Newman were compelled to sit on a bench across the street, perhaps the very one Netanyahu and I now occupied.

“A true leader ignores such insults and focuses on what is important,” Netanyahu remarked. “It was part of Jabotinsky’s greatness that he was never fazed when small-minded people tried to ostracize him.”

Next it was to the Manhattan Center on West 34th Street, where the Revisionists held a number of mass rallies. An overflow crowd of more than 5,000 jammed the center in June 1940 for the launch of Jabotinsky’s campaign for the creation of a Jewish army to fight alongside the Allies against the Nazis.

Netanyahu and future Israeli Knesset member Hillel Kook (better known as Peter Bergson) then created a “Committee for a Jewish Army,” which publicized the cause. These efforts, combined with behind-the-scenes pressure by other Jewish groups, eventually convinced the British to create an armed force known as the Jewish Brigade. Members of the brigade fought in World War II and later played an important role in the new Israeli army.

Standing in the lobby of the Manhattan Center, recalling those days, Professor Netanyahu remembered enduring the deep skepticism of many in the Jewish community. “Many people in those days had no faith in the Zionist dream,” he recalled. “They said there would never be a Jewish army. They said there would never be a Jewish state. They said it was unrealistic. Today we hear the same kind of thing from people who are tired and weak and believe Israel must always give in. That view was wrong then, and it is wrong today.”

Benzion Netanyahu’s Manhattan may have been a city from another era, but for him, each stop was another reminder of how the experiences of those days offer lessons for our own time.

Dr. Rafael Medoff is founding director of The David S. Wyman Institute for Holocaust Studies and co-author of the forthcoming book, “The Student Struggle Against the Holocaust.”