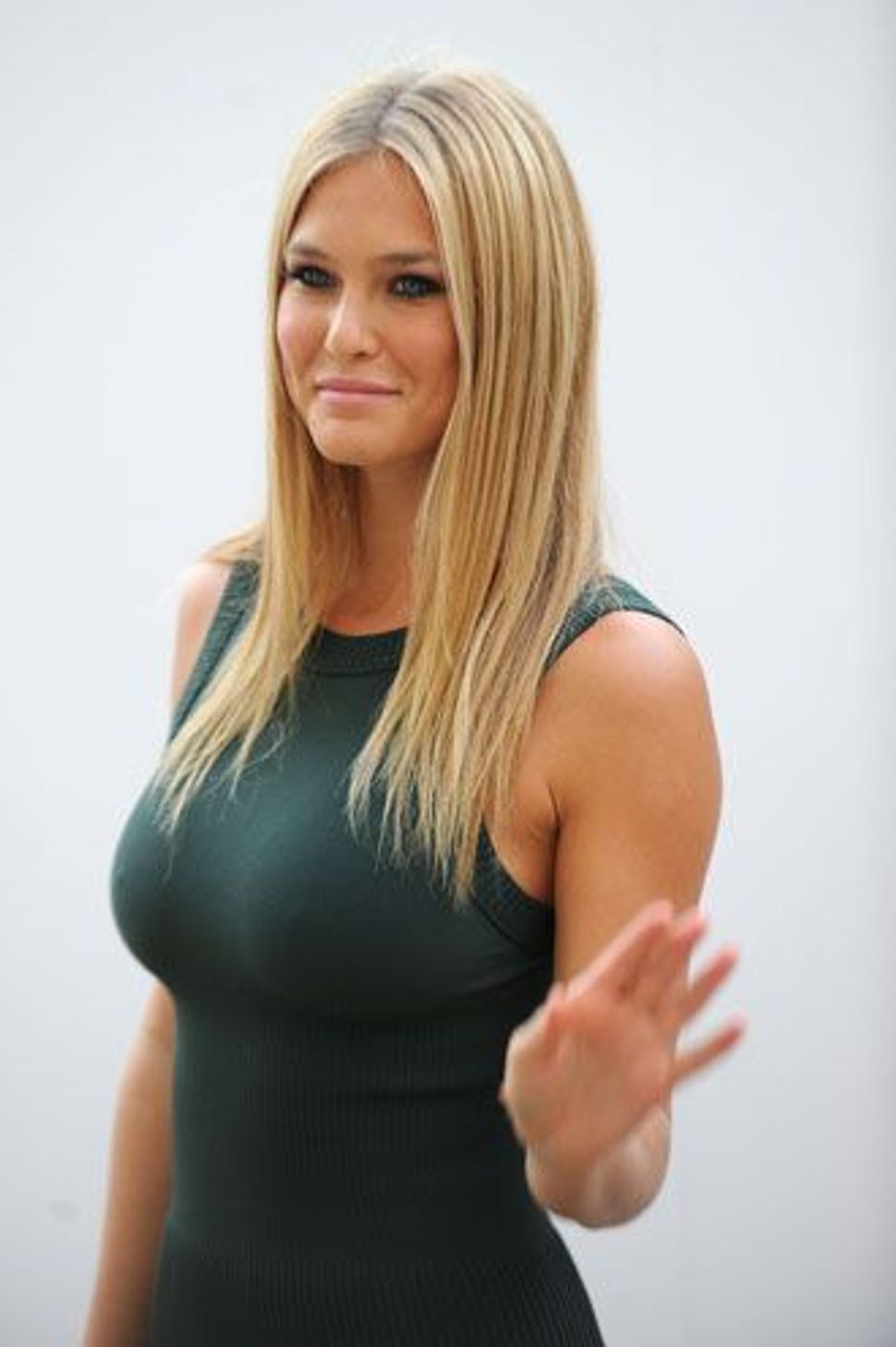 Remember when God promised a free ticket to the Holy Land? This is what He had in mind. 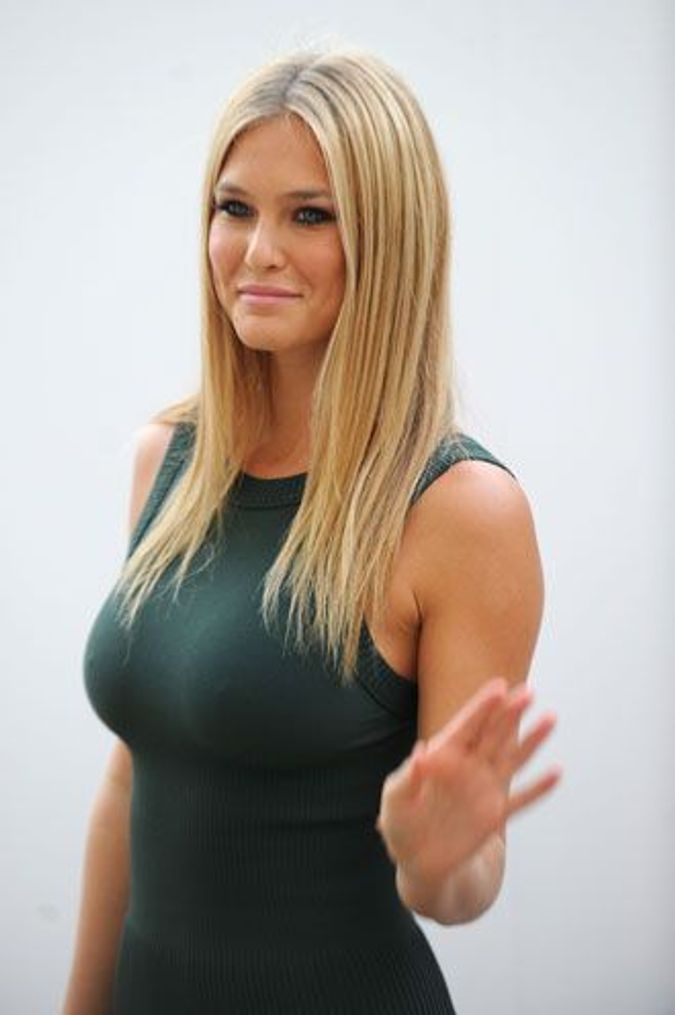 He did not have in mind Taglit-Birthright Israel, which, as far as I can tell, is a scam to get American women to sleep with Israeli soldiers before marrying their paler, more-balding American compatriots (like me) without regret.

But now picture yourself on the Jersey Shore, or the Long Island Sound, or any East Coast summer station where we Chosen People have apparently been chosen to enjoy our mock-mikvahs in the freezing cold Atlantic. Not so great.

Thus, here’s what I propose: Reverse Birthright. Instead of sending young American Jews to Israel, we use the money to import beautiful, beach-bred Israelis into the good old U.S.A. to liven up our summers and saturate the dating/ogling market. In return for their free airfare, these Israelis would be required to attend all local Jewish events and spend time at synagogues and JCCs.

Just imagine how much easier it would be to convince young Jews to go to that Shavuot picnic if they could mingle with a group of Israeli hotties while wolfing down their whitefish. Overnight synagogues would be more packed than on Yom Kippur. Jewish teens would sleep outside for days to get tickets to Mandy Patinkin’s next Yiddish concert.

And that would be just the beginning. More Israelis in the U.S. would also mean…

• Increased U.S. support of Israel: How often do anti-Israel American liberals interact with actual Israelis? With more Israelis here we could convince liberal Americans that Israelis are normal people with a broad array of feelings about the Palestinians.

• An improved Jewish image on TV: I’m sick of TV depictions of Jewish women as some blonde WASP’s homely best friend, hidden in her apartment with a box of parve donuts. Not that we need to look to Israel for beautiful Jewish women — we have a wealth of them stateside — but more Israelis could help eradicate the stereotypes.

• Cornering the Middle Eastern food market: Why not include skilled falafel makers among the imports? Once the anti-Semites get a taste, they’ll think twice about asking for the demolition of the Jewish state.

Adam Wilson is a founding editor of The Faster Times.