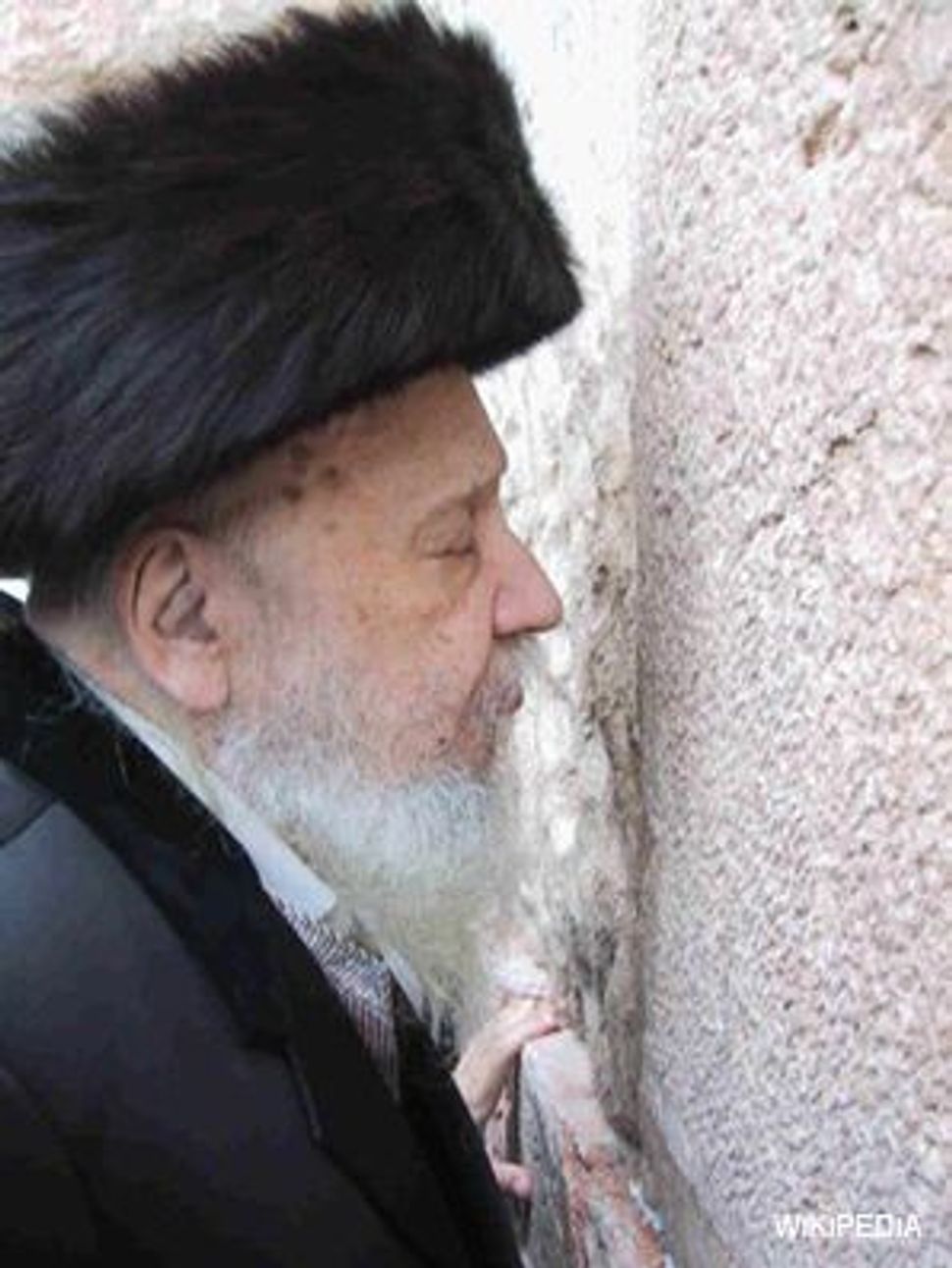 IN ISRAEL: The leader of a dynasty relocates.

When most people think of Hasidic dynasties, what come to mind are the consonant-rich Ukrainian villages after which so many are named, like Vizhnitz, Munkacz and Skver. American cities have also produced Hasidic lineages, the most famous of which has been based in Boston for a half-century and led by the charismatic Levi Yitzchak Horowitz. But due to poor health, the Bostoner rebbe, as Levi Yitzchak is commonly known, has relocated to Israel, leaving members of the community to speculate over the future of the group. 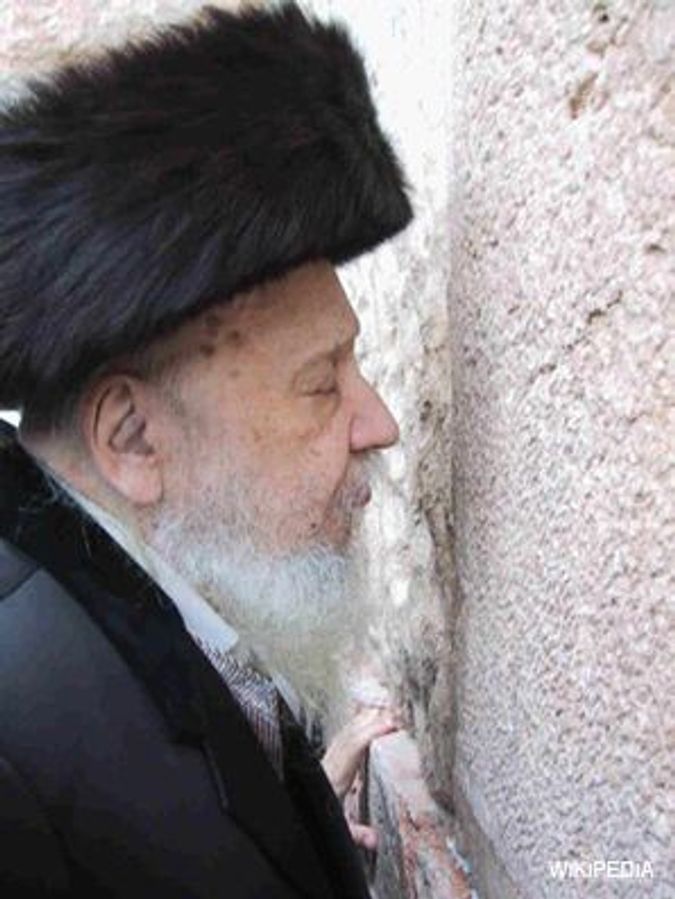 IN ISRAEL: The leader of a dynasty relocates.

“It’s decided he’s going to remain there,” said a secretary from the rebbe’s office in Brookline, Mass. The rebbe’s last visit to the United States was in early February, when he attended the wedding of his grandson, Reb Avraham Horowitz. Avraham’s father, the rebbe’s eldest son, is the Chuster rebbe of Brooklyn’s Boro Park.

Levi Yitzchak was born in Boston in 1921. His father, the first Bostoner rebbe, immigrated to America in 1915 from Palestine and passed away in 1941 in New York. His eldest son, Reb Avrohom, acceded to the leadership of Brooklyn’s Bostoner community, while the younger Reb Levi Yitzchak returned to Massachusetts, establishing the New England Chassidic Center in 1944.

The Bostoner Hasidic sect is composed of about 200 families in Brookline; 300 in Har Nof, outside Jerusalem; 100 in the settlement town of Beitar, and scattered smaller communities in Brooklyn, making up a grand total of about 1,000 families worldwide. Its leader is known for having reached out to students at the Boston area’s many college campuses and for founding the charity organization Rofeh International, which acts as a liaison between the area’s medical centers and its religious patients.

The rebbe’s second son, Rabbi Meir Horowitz, told the Forward by phone from Boston that technically the rebbe could not lead his American adherents while living in Israel because for Hasidim, the spiritual leader must be physically present “to participate in prayers and teachings.” At the same time, the distance could “make the heart grow fonder,” Meir suggested. “In a sense, it could increase the contact.”

Although the Bostoner rebbe has spoken of Americanizing Hasidism for his followers in the United States, he has also encouraged Bostoner families to move to Israel if they are able. Meir said that his father has even gone so far as to give preference to his Israeli community over the one in Massachusetts.

The rebbe’s move is not a radical break. He has traditionally spent part of every year there and is an active member of the Council of Torah Sages, which determines halachic rulings for Israel’s Agudas Yisroel political party.

Reuven Jacobs, a New York lawyer who is close to the rebbe, said that Bostoner Hasidim in America would understand that the rebbe’s change of address was ultimately best for the rebbe himself. “He thrives over there even more than in Boston,” Jacobs said. “In spite of the fact that he’s feeling weak, he really comes to life [when he is in Israel]. That’s the benefit of the move.”

In relocating, the rebbe follows his nephew, Avrohom, the Bostoner rebbe of Boro Park, who moved to Israel in 2006.

Although sources close to the rebbe insist that he will remain in Israel because of health reasons, the New York-based Jewish Press newspaper has reported that “he is moving to Beitar, where land, homes, and living conditions are cheaper and more affordable, so that more of his Hasidim will follow him to Israel.”

Janet Belcove-Shalin, editor of a volume of ethnographic essays on American Hasidim titled “New World Hasidism,” did anthropological fieldwork in the Massachusetts Bostoner community while working toward a doctorate in anthropology at Cornell University. “I speculate that the move won’t be a dramatic change, insofar as the rebbe has spent time in Israel in the past and has able sons who have remained in the Boston community while he is gone,” she said. “From an administrative point of view, this is not a dramatic shift.”