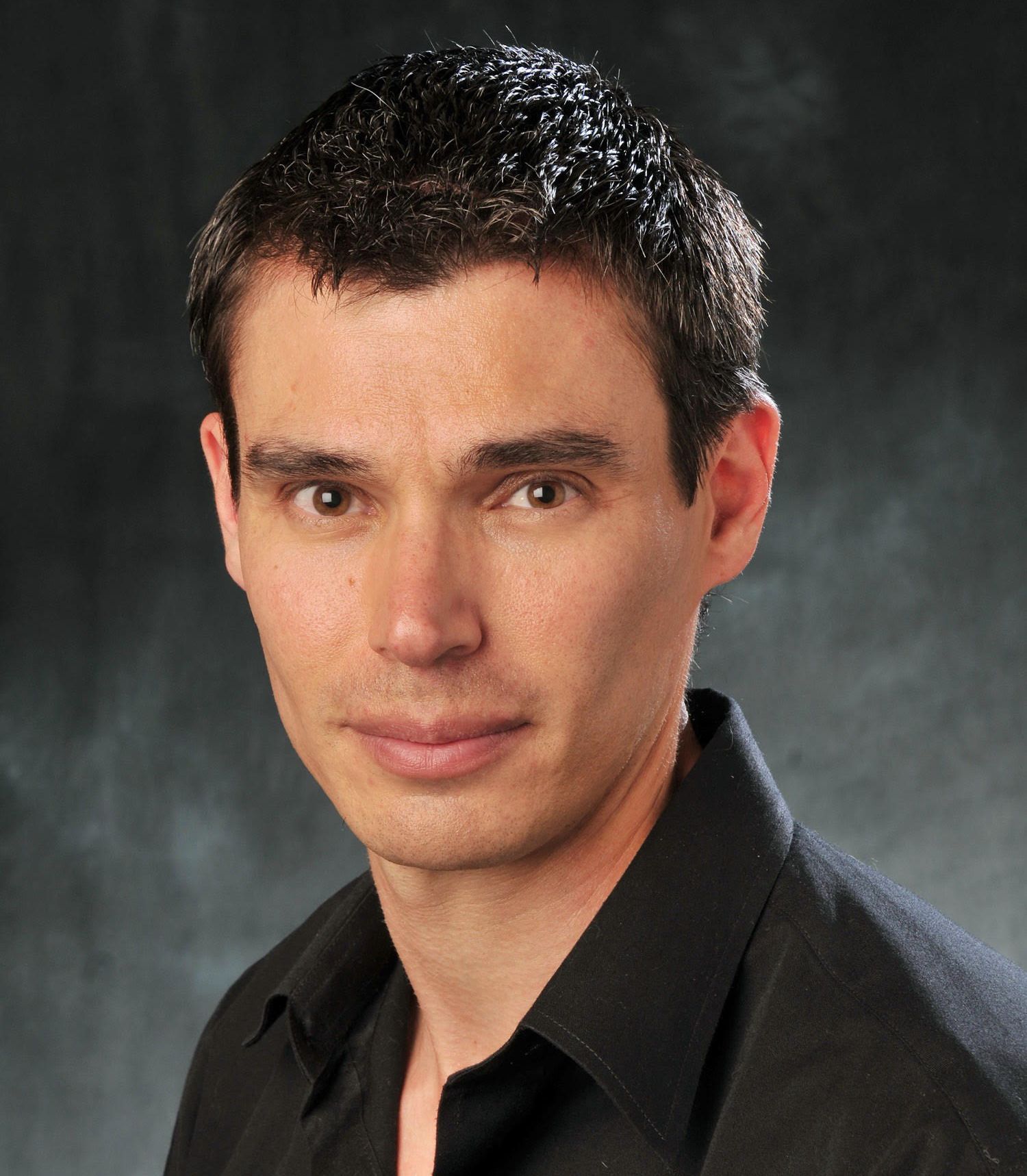 If one peeks behind many American Jewish leaders, one will often find pro-Israel Christian evangelicals. Their support for Israel is not only ideologically and politically motivated, but is also driven by a fundamentalist vision of the messianic age. Jews and Israel play an important role in their particular brand of Christianity, known as premillennial dispensationalism, or End Days theology.

The movement is not new, but dates back to the early 19th century with British and American evangelical preachers heralding the Jewish role in the messianic time, when Christ will make his second coming and bring on the rapture and Armageddon. For these evangelicals, Jews are not failed witnesses to Christ’s first coming, as Augustine said way back in the 5th century. They are the ones who will bear witness to his second coming, when Christ will restore the Davidic monarchy in a unified Jerusalem and bring peace to the world (except for the violent rapture, of course).

Oh, and there’s this: Within the Christian premillennial dispensationalist scenario, Jews have only two options at the end of time: either convert to Christianity and be saved, or be incinerated. It’ll be that kind of peace.

This 200-year-old romance was uni-directional, until recently. Evangelical Christians loved Jews and, until 1948, the future state of Israel. But there was little love from Jews toward evangelicals. So what’s new?

There has been a cozy partnership between evangelical Christians and Jews at least since the 1978 Likud victory in Israeli elections, when Likud leader Menachem Begin shook Egyptian president Anwar Sadat’s hand under the auspices of the evangelical U.S. President Jimmy Carter. Today, the most visible leader of the Christian Zionist movement is San Antonio-based pastor John Hagee, who notoriously blamed Hurricane Katrina on sinning abortionists and homosexuals. In 2006 Hagee, with the support of 400 other evangelicals, founded Christians United for Israel (CUFI), whose mission is “to provide a national association through which every pro-Israel [organization] … can speak and act with one voice in support of Israel in matters related to Biblical issues.”

Hagee provoked outrage in the Jewish community when he suggested that the Holocaust was part of God’s plan to drive Jews from Europe to Israel, but in 2008 he and ADL director Abraham Foxman had a very public reconciliation. Ever since then, the ADL and CUFI have been close friends.

CUFI now hosts events in most major metropolitan areas and has raised nearly $60 million for Israeli organizations, many of which support settlements in occupied territory. For its signature events, CUFI recruits popular pro-Israel rabbis, right-wing Jewish pundits and Holocaust survivors to rally the evangelical Christian audience to give money to Israel.

It is clear to me why Christian Zionists support Israel, thanks to its starring role in the rapture. But why do Jews buy this stuff? Why do they invite leaders like Hagee to speak, not just at explicitly pro-Israel events like the 2007 AIPAC convention but community-wide programs like big Jewish community federation dinners?

Maybe they think the benefits from evangelical interest in Israel outweigh the costs. American Jews get unconditional support for Israel by giving a platform to Christians, who support actions like settlement building in the occupied territories and saber-rattling toward Iran. But it’s an uneasy partnership, giving non-Jews the impression that the Jewish community will give its own support to anyone who funds Israel, no matter how extreme.

The rise of right-wing Christians like Hagee and the uncomfortable relationship between him, evangelical Christians, and American Jews makes me think about what the founders of Zionism and Israel would have thought about what is happening. What would Theodor Herzl have said about Jews supporting Christian homophobes, who think Jews must ultimately either convert or burn in hellfire and Armageddon? Would he have called that “pro-Israel?” Even the staunchest right-wing Netanyahu supporter should balk at that. Support like Hagee’s comes at a cost — cost to the ever-evolving Israel of reality, in favor of the imagined Israel of the rapture. That may be how the pre-millennial dispensationalists would have it, but for the rest of us, it’s a cost too dear.

David Shneer is director of Jewish Studies at the University of Colorado at Boulder, and author of “Through Soviet Jewish Eyes: Photography, War, and the Holocaust.”