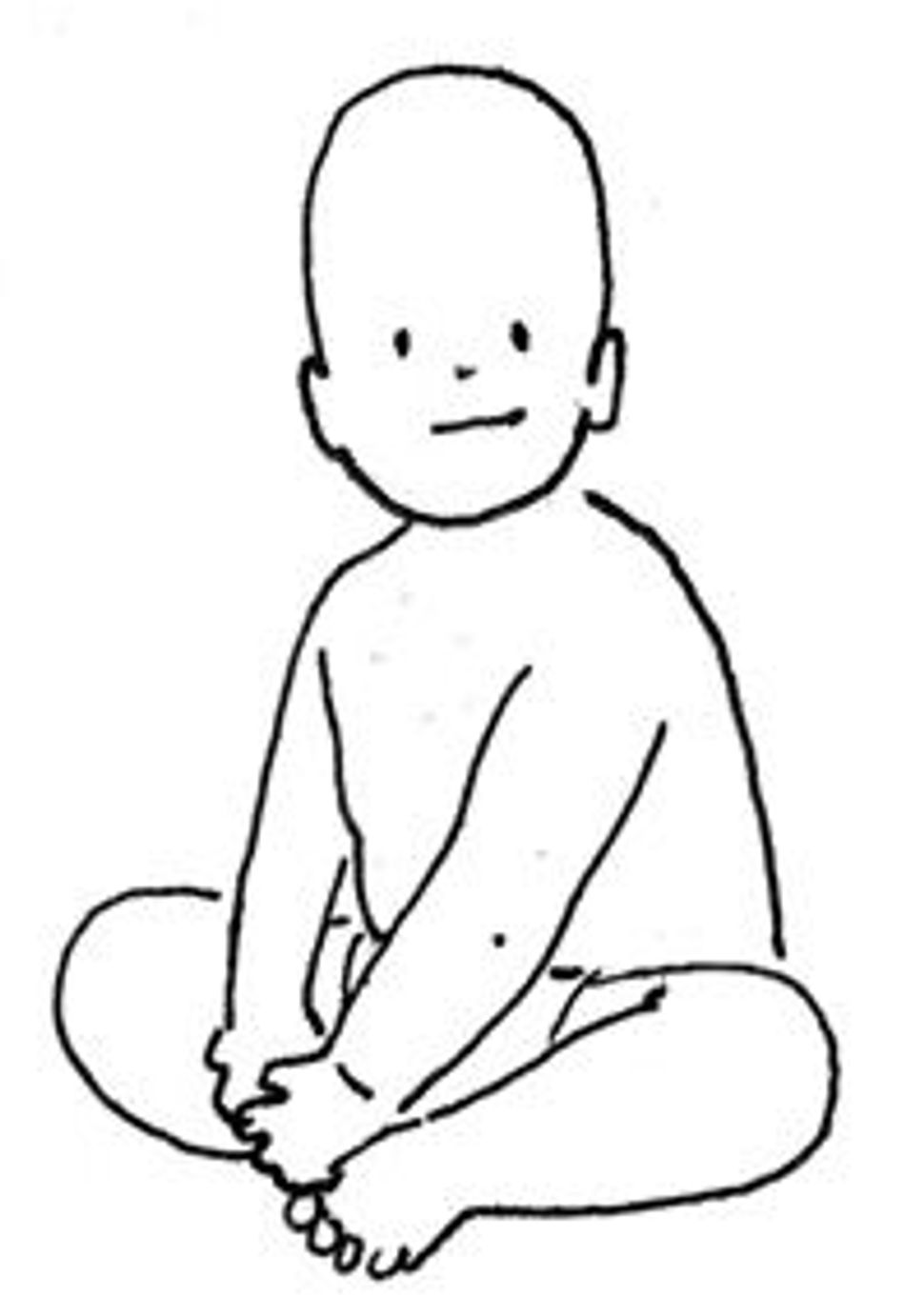 This month, Robert Edwards, a professor emeritus at the University of Cambridge, won the Nobel Prize in Medicine for developing (along with Dr. Patrick Steptoe, who died in 1988), in vitro fertilization. The technique whereby eggs are removed from a woman, fertilized in a petri dish (hence the name “in vitro,” or “in a glass”), and then implanted into the womb, has enabled people to procreate who would otherwise not be able to have children. Indeed, since Louise Brown, the first baby conceived through IVF, was born in 1978, some four million children have been conceived using this technique. Today between 1% and 2% of all babies born in the United States and other developed countries each year are conceived through IVF. 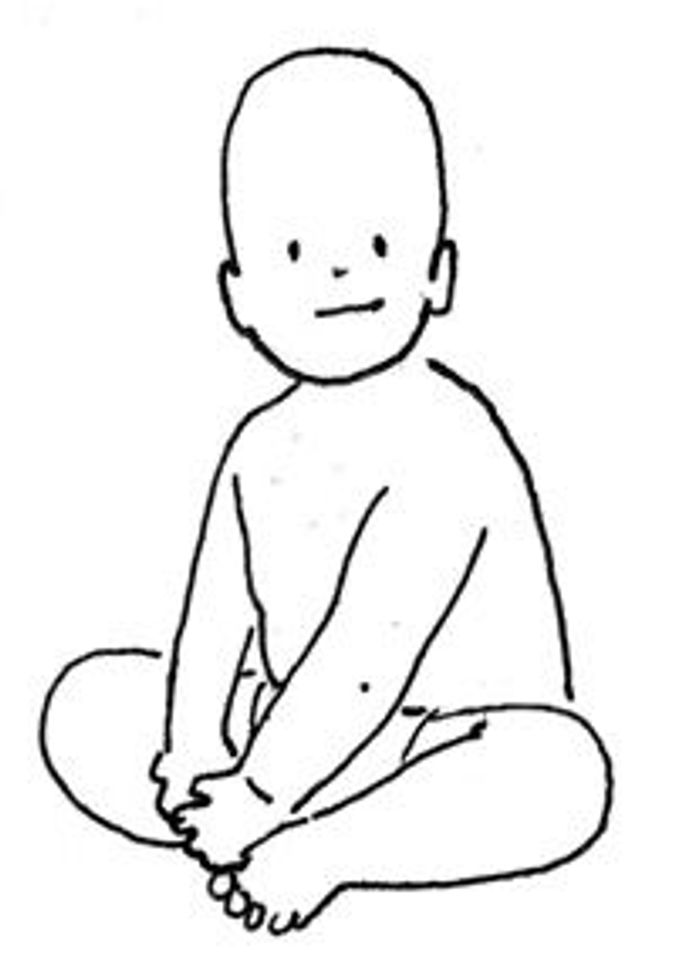 In vitro fertilization has had two ancillary benefits. Preimplantation genetic diagnosis (PGD), a technique developed about 10 years ago, enables couples to use IVF to avoid serious genetic diseases by extracting and testing one cell from each of a group of IVF embryos and then implanting only the ones without the disease. This avoids requiring the woman to carry a baby who might have a lethal or debilitating genetic disease for several months before testing and then possibly aborting the fetus.

Embryonic stem cell research is another boon produced by IVF. Using frozen embryos left over by couples who have used IVF to have children, scientists have justified hope of producing cures for some of our worst diseases — cancer, heart attacks, strokes, Parkinson’s, spinal cord injuries — and may even ultimately produce tissues and full organs for transplant.

The dispute is not about the medical facts of gestation themselves, but about how to perceive the stages of development. For the last 400 years or so (but not before), Catholics have maintained that as soon as fertilization occurs, a full human being has been created. When Drs. Edwards and Steptoe invented IVF, Catholics expanded their doctrine to cover even a zygote (a fertilized egg) in a petri dish, where there is zero chance of its developing into a baby unless it is implanted into a woman’s womb. Catholics have therefore been opposed to IVF because some of the embryos will probably be discarded, either because they are not needed by the would-be parent or because genetic testing reveals they carry a genetic disease. Because the zygote is a full human being, in their view, that amounts to murder. Similarly, embryonic stem cell research requires that the embryo be destroyed, and that amounts to murder, too.

The Talmud, however, maintains that during the first 40 days of gestation, the embryo is “merely water.” From the 41st day of gestation until birth, the fetus is “like the thigh of its mother.” Only at birth does the fetus become a full-fledged human being. Thus to use “merely water” to help people procreate, to avoid genetic diseases, or to find cures for devastating diseases is not only permissible, but strongly mandated by Judaism’s demand that we seek to overcome infertility, procreate if we can, and avoid or cure genetic and other diseases.

The truth is that neither tradition is supported fully by modern science. Hormonal studies indicate that fully 75% to 80% of fertilized eggs are miscarried. That should give each of us a renewed appreciation for our very being — after all, we beat four-to-one odds in making it out of the birth canal alive. It also makes it clear that a fertilized egg, even in a woman’s womb where it has a chance to develop into a baby, is definitely not a baby upon conception. That is mistaking potentiality for actuality.

On the other hand, a zygote is not “merely water” either. It has the full DNA of the child that may later be born. That fact should not prevent us from using IVF for the sacred purposes of procreation, avoiding genetic diseases, or carrying on embryonic stem cell research, for the zygote is only potentially a human being and most likely will not become one. But it should make us Jews think much more carefully about the conditions that justify abortion, even in the early stages of pregnancy.

Rabbi Elliot Dorff is rector of the American Jewish University and has a doctorate in philosophy. He also chairs the Conservative Movement’s Committee on Jewish Law and Standards.