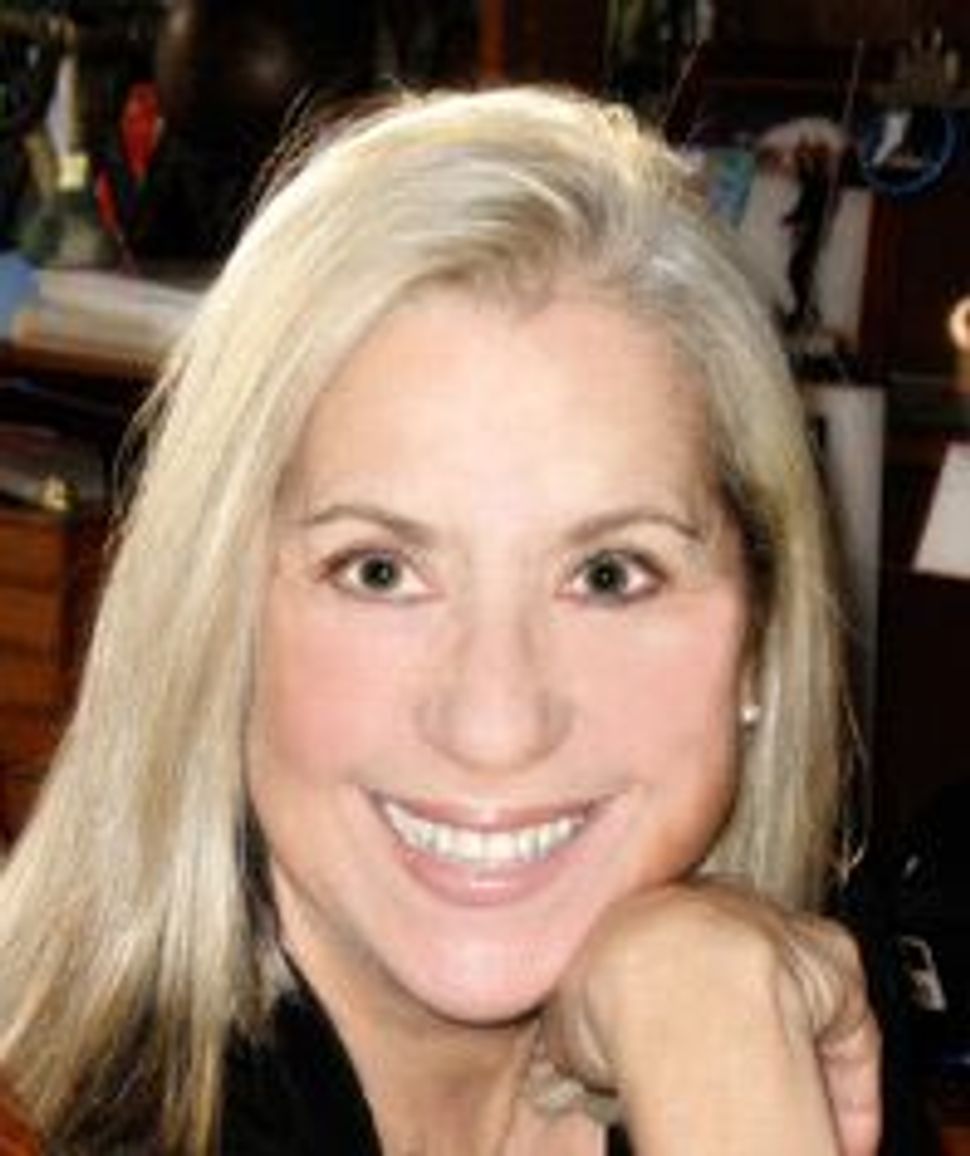 Letty Cottin Pogrebin is a leading figure in American Jewish feminism and a founding editor of Ms. magazine. The author of numerous articles and 10 books, including “Deborah, Golda and Me: Being Female and Jewish in America,” Pogrebin was a founder of Jews for Racial and Economic Justice and is a past president of Americans for Peace Now. 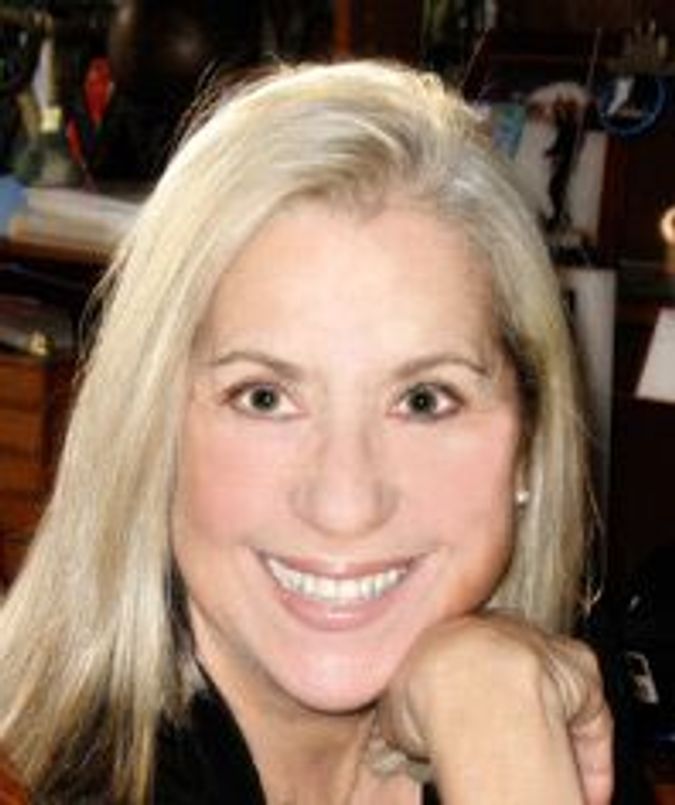 Almost three years ago, Feda Abdelhady Nasser and I met at a seminar on the Middle East, took a liking to one another, and decided to start a dialogue group in which Palestinian-American and Jewish American women could candidly and confidentially discuss any and all issues relating to the Israeli-Palestinian conflict.

We started with 10 women, the two of us plus four participants we each chose from our respective communities. That winter, when Israel attacked Gaza, one Palestinian dropped out of the group to protest what she considered to be an inadequate response by the Jews to the egregious loss of Palestinian life. After some reshuffling on the Jewish side, the Dialogue jelled with eight of us who’ve been meeting once a month for dinner and conversation — or, more precisely, disputation, ventilation, mutual edification and some of the most heart-warming, soul-wrenching, intellectually illuminating discussions I’ve experienced in 40 years of political activism.

Over time, as we’ve grown more comfortable with one another, we’ve begun to share news about our families and work lives, our illnesses and injuries; we’ve met two members’ significant others and one woman’s mother, thanks to Skype (the videoconferencing service). Until recently, we convened in a neutral space — usually one or another of our offices, but our last three gatherings have taken place in members’ homes, a change of venue that clearly symbolizes a new phase of intimacy.

When I was invited to guest-edit this page, my first thought was to have all eight of us contribute our impressions of the Dialogue. However, each essay would necessarily be too short to be anything but superficial. Instead, my Jewish sisters — Katie Halper, high school teacher by day, stand-up comedian and filmmaker by night; Talia Hatzor, a psychologist specializing in trauma cases, and Kathleen Peratis, attorney, and a director of the Forward Association, which publishes this newspaper — trusted me to introduce the group and ceded the rest of the space to our Palestinian members. Jews, and others who are routinely bombarded with anti-Arab bias and stereotypes, would do well to heed their moderate voices before such voices are drowned out by extremists on both sides.