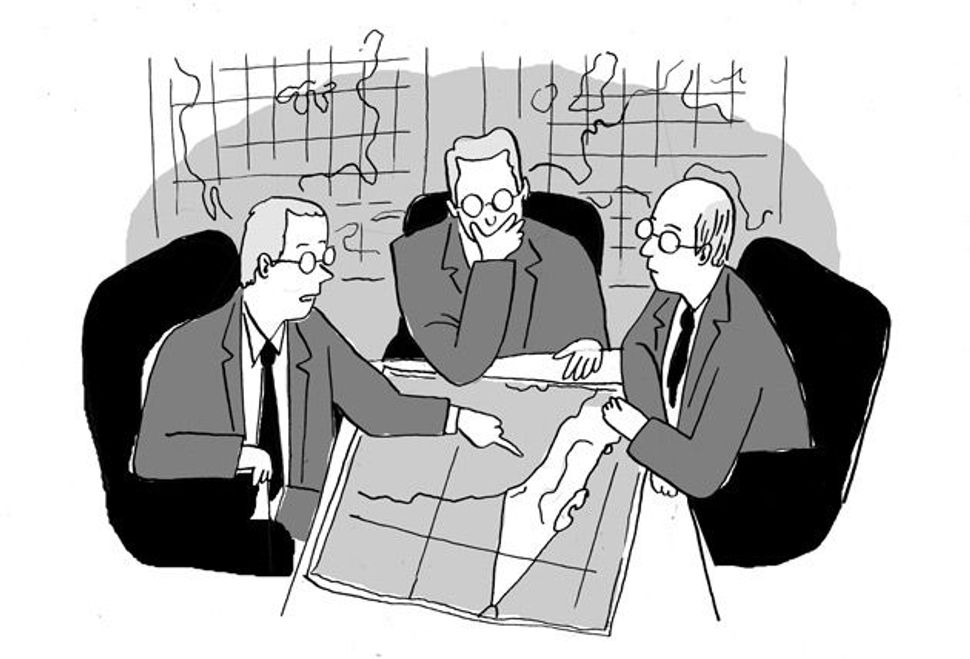 I first heard the expression when I became active in the early days of Peace Now, during the Begin and Shamir administrations. In the late 1970s and early ‘80s, discussions that did not begin with “oy vey” began with “ma hamatzav?” What had happened that day? What was the situation on the ground? Were there new settlements, or was there new violence, or a peace initiative introduced by an American president? You asked ma hamatzav? — “How’s this country going?” — the way you’d ask ma nishma? — “How are you?”

When we referred to hamatzav, it was as if we opened a situation room. We were determined not to stand aside and permit acts we opposed to be done in our names, and saying “hamatzav” made us feel like political strategists clinically assessing something assessable. It made us feel like we had the power to change it.

Janet Aviad is the director of Keren Karev, the Israeli branch of the Andrea and Charles Bronfman Philanthropies.