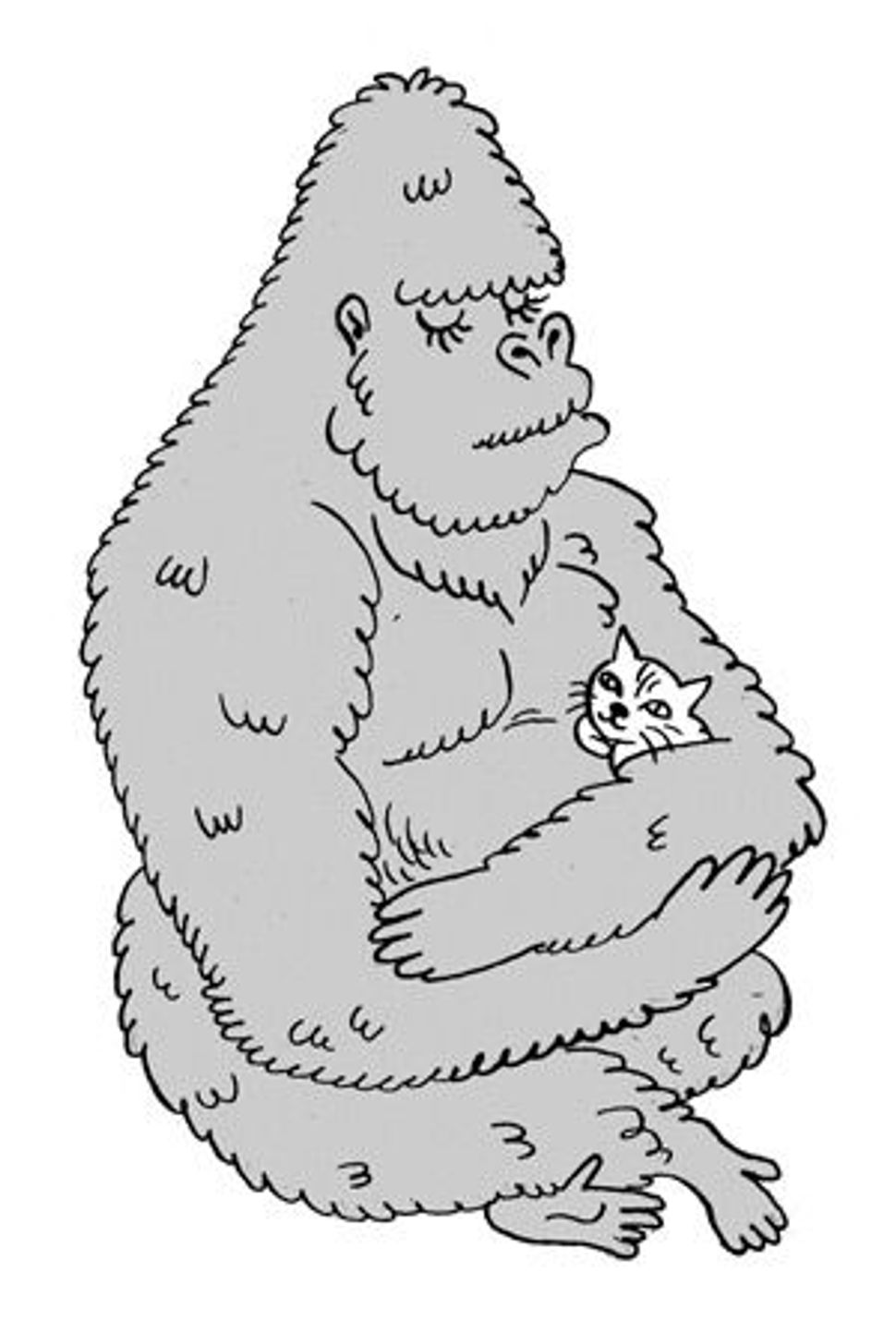 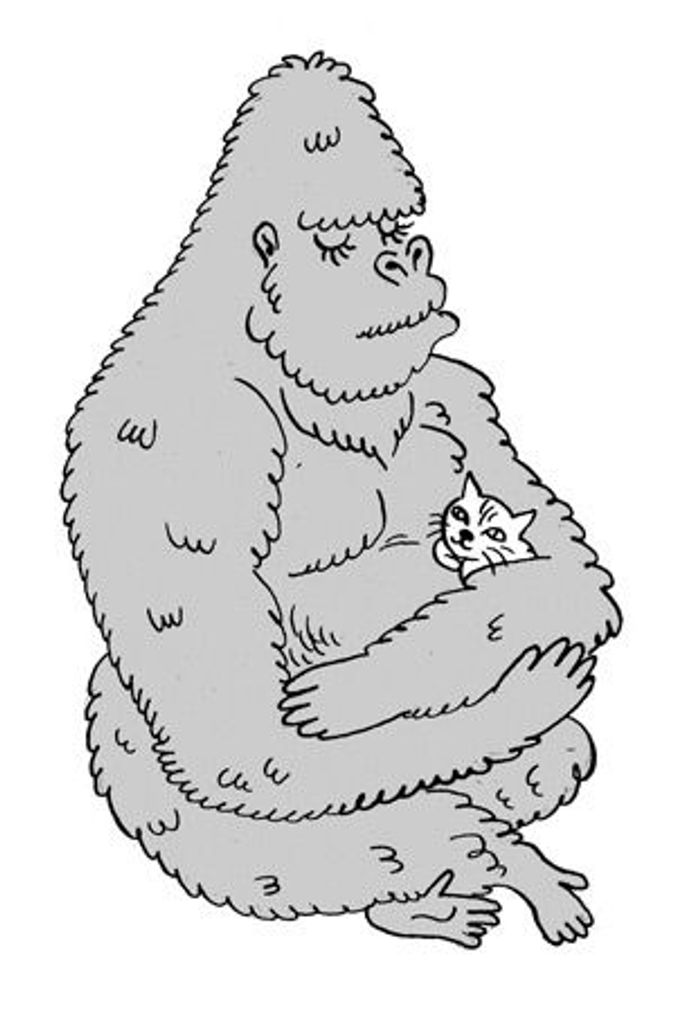 At its best, being large is the capacity to expand beyond one’s limitations. When, in 1991, Israel sent planes into Addis Ababa in the middle of a civil war to extract thousands of Ethiopian Jews, the nation was acting historically large. So, too, when Israelis absorbed a million Russian immigrants in the first years of the 1990s. The 1950s, the time of David Ben Gurion, when the population tripled and villages and housing projects replaced refugee shantytowns, was Israel’s “large decade.” The 1980s, the time of Yitzhak Shamir, when the nation fought its first divisive war and the Palestinians revolted in the intifada and the economy was nearly destroyed by runaway inflation, was Israel’s small decade.

The capacity to be large wins wars. It generates heroism. Soldiers risk their lives for their friends. Being large creates a start-up economy.

The drawback to being large is that people tend to violate inconvenient rules. When former Prime Minister Ehud Olmert allegedly double-billed organizations on whose behalf he was fundraising, he was simply being large on behalf of his family. (The funds are said to have subsidized Olmert’s family vacations.)

Yossi Klein Halevi is a fellow at the Shalom Hartman Institute and contributing editor to The New Republic.