A Moment in Bil’in 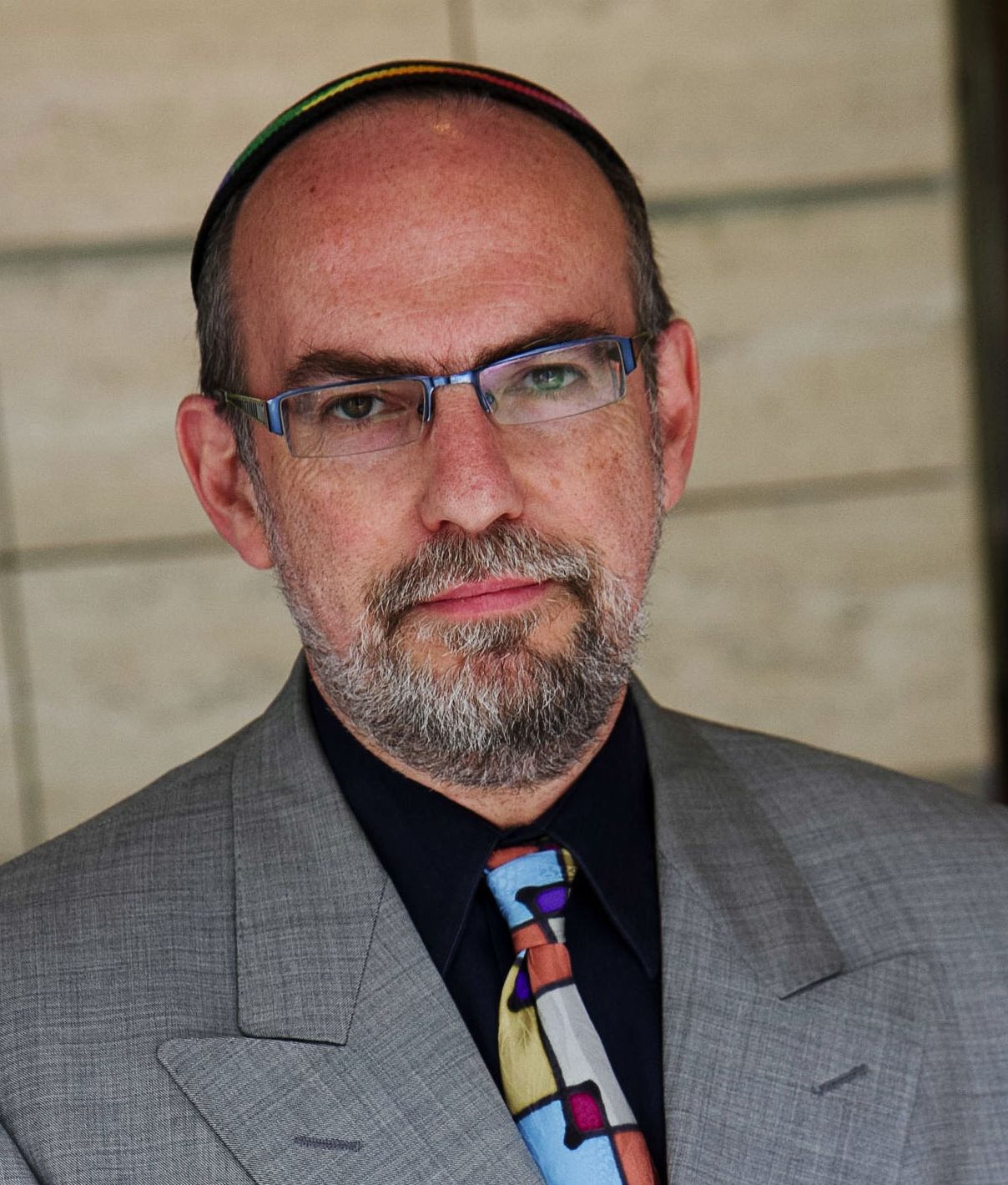 In hindsight everyone will be able to point a certain moment or event and say: “There, then, that is when it went off the tracks.” The incident will not necessarily be a large event, the place not always monumental or even memorable. It is only in hindsight, when it comes time to mourn or to write history, that it is clarified.

The Talmud claims that the incident that led to the destruction of the second Temple occurred at a party of rabbis in a private home. A minor slight that spun out of control, but was not at that moment seen to be important, led to the tragedy which nearly 2,000 years later we still mourn with fasting and wailing once a year on Tisha b’Av.

On January 1, 2011, 36-year-old kindergarten teacher Jawaher Abu Rahmah died in a Ramallah hospital. Her doctors concluded that she had died as a result of inhalation of tear gas, which had been used by Israeli soldiers at the weekly protest in Bil’in against Israel’s separation barrier. At this point most American Jews breathe a sigh and turn the page. Where is Bil’in? I’m sure it is complicated. Who am I to pass judgment?

Bil’in is a Palestinian village in the West Bank about 10 miles northwest of Jerusalem. It borders on the bloc of Jewish settlements that were established around the area where the Maccabees lived. Their names evoke the Hanukkah palate: Modi’in, Hashmonaim, Maccabeem, Matityahu.

For the past six years, residents in Bil’in have been staging protests against the separation barrier that passes through their village and separates the villagers from their lands. Israel claims that the barrier is necessary for security reasons. The Palestinian residents of Bil’in claim that the path of the separation barrier harms their village because it takes a wide turn around the Jewish settlement bloc and is actually a land grab. These contentions have been in the Israeli courts for years, and more than three years ago the Israeli Supreme Court ordered the army to move the barrier. This past February the army said that the work would start in a month or two. Yet the barrier still has not been moved. There has been a demonstration every Friday protesting the confiscation of lands due to the path of the barrier.

The weekly demonstrations seem to be especially troubling to the Israeli government and army since many Israelis have started to join in support of the claims of the Bil’in residents. Jews and Palestinians refusing to be enemies, marching against military confiscation of Palestinian land. The demonstrations are organized by local committees as nonviolent acts of resistance.

In addition to the nonviolent demonstrators, there are also usually some Palestinians who throw stones at the Israeli soldiers, and soldiers have been hurt by the stones, a few of them seriously. The stone throwers and the stone throwing according to many observers — Israeli, Palestinian and other — are neither at the heart of the demonstration nor are they its core. The weekly demonstration usually unfolds as a march from the center of Bil’in to the fence, often accompanied by musical instruments and singing. The tear gas is sometimes aimed at the stone throwers and is sometimes indiscriminate. Many journalists have noted that some soldiers are firing tear-gas canisters at a high velocity directly at demonstrators — a practice that contravenes army regulations and can and has resulted in serious injuries and deaths from the canisters fired.

In this, as in every other context within which military force is used, there needs to be a correlation between action and reaction. Yet the level of violence deployed by the army (which has left 20 dead at the sites of anti-barrier protests in various West Bank villages since 2004) seems to be aimed at crushing the demonstrations themselves rather than dispersing the stone-throwers.

Two years ago, Jawaher Abu Rahmah’s brother Bassem was killed after being hit by a tear-gas canister fired at him by an Israeli soldier at one of those Friday demonstrations. Another brother was caught on camera being deliberately shot by a soldier in the foot with a rubber-coated bullet while bound and blindfolded. Now their sister is dead.

The Jewish establishment (both in this country and in Israel) has for years demanded that the Palestinians embrace nonviolence. The Palestinian residents of Bil’in (and other villages along the barrier route) are trying to mount nonviolent protests (albeit ones that are marred by stone throwing). The army, however, has not abandoned its policy of violent response. The Israeli newspaper Haaretz reports that there are less dangerous versions of tear gas available, and yet the army continues to use the more virulent gas. Soldiers are still shooting tear-gas canisters directly at demonstrators. The army is continuing to use military orders to ban democratic protests.

Rabbi Aryeh Cohen is an associate professor of rabbinic literature at American Jewish University in Los Angeles. He serves on the boards of the Progressive Jewish Alliance and Rabbis for Human Rights.

A Moment in Bil’in