Even the Scary and the Weird Have Rights 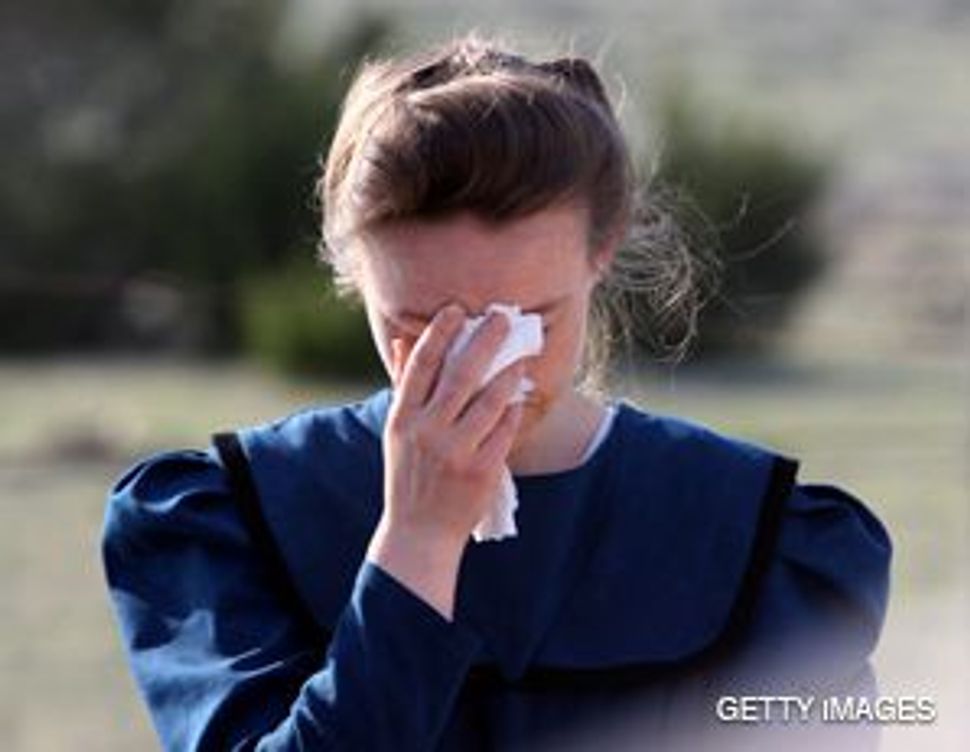 This is not the column I expected to write this week. 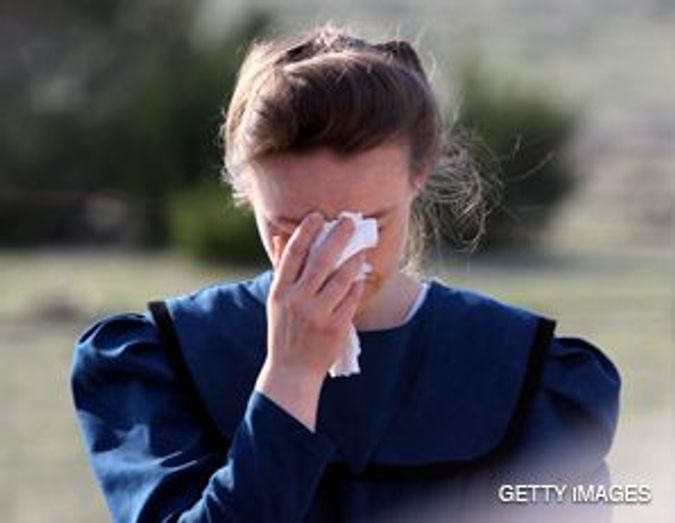 I expected to cluck-cluck about the shameful, officially sanctioned kidnapping of the more than 450 children from the compound of the Fundamentalist LDS church in El Dorado, Texas, and to compare the deprivation of their rights to Guantanamo Bay.

I expected to decry the smarmy implication in mainstream press accounts that each of these prairie dress-clad, Stepford-wife-looking young mothers has had sex with the creepy Warren Jeffs or someone exactly like him, and that losing custody of their children was no more than they deserved for what they had done or were surely going to do to their children.

I expected to criticize the American Civil Liberties Union of Texas for having done not one useful thing during the seven weeks that this massive miscarriage of civil liberties has been going on.

And I expected to rail against judges who lose their critical faculties when child abuse is claimed, worrying way too much about the political consequences to them if they refuse to remove a child from the custody of her parents and then things go wrong. (Granting removal is always politically safe.)

That’s what I expected to write about, but then the unexpected came from a unanimous panel of the Texas Court of Appeals for the Third District in Austin. On May 22, that court rendered a decision that stunned even the lawyers for the 38 mothers who brought the case, majestically holding that the protections of the law apply even to the scary and the weird. For the first time in memory, I am saying, “Yay, Texas.” (The state appealed immediately and, as of press time, its decision was still pending.)

Offshoot polygamous Mormon sects are about as popular in West Texas as neo-Nazis are in Skokie. Texas law was changed in 2005, raising the marriage age to 16 from 14 explicitly to target polygamous sects. The police watched the sect’s compound, the Yearning for Zion Ranch, like hawks, but were stymied by a lack of evidence. What they needed was an outcry, a credible victim’s complaint.

In early April, they conveniently got one in the form of a phone call to a local abuse hot line from a self-described child bride who said her name was “Sarah” and who claimed she was being imprisoned and sexually abused in the compound. The cops got a search warrant the next day to go into YFZ and save her.

In their first incursion, to search for “Sarah,” the S.W.A.T.-like team ransacked the place, scared the children and scooped up books, records, bibles and photographs. With the new evidence in hand, they got a second search warrant the next day that allowed them to take into custody all children on the ranch, of all ages and both genders, and to place them, at least temporarily, in foster care.

Nearly all of the mothers were separated from their children, the only exceptions being a handful of nursing mothers with infants under 12 months. Siblings were separated from each other and placed in different foster care locations hundreds of miles apart, making it impossible for many mothers regularly to see their children, a fact that was reported in the local press in Texas and Utah weeks before it made it into The New York Times.

The state painted all of the members of the community with the same broad brush. Individualized hearings, the state argued to the appellate court, would have taken “weeks or even months and would have been an extraordinary waste of judicial resources.”

In other words, why bother? They are all guilty.

The usual goal of child protection services is to eliminate a dangerous condition so that families can be reunited. But when the supposed danger is the very faith of the parents, nothing short of an abandonment of their faith will do. This explains why the state’s proffered plans for the mothers to regain custody were so vague and why the state would not allow the women and children to return to the ranch even if the men left it — which, again according to the local press, the men offered to do.

While the mothers were appealing the original order granting temporary custody of the children to the state, the state began in mid-May holding status hearings, which were expected to take at least three weeks. At those hearings, in what local reporters began to call a fiasco, the state’s wild claims of massive and broad scale child abuse started to fall apart.

Young mothers who the state said were underage proved one after the other that they were not. The state’s claim that there was a pregnant 14 year old proved to be false. As former police-abuse investigator and local blogger Scott Henson put it, Child Protective Services “is zero for 10 when they dispute the FLDS women’s claims about their ages or pregnancy status.”

Some mothers, as well as a few fathers, swore that they were monogamous and that they rejected underage marriage. There was no evidence of physical abuse apart from implications that could be drawn from the fact that there were five underage pregnant girls among the children in custody — a percentage, as some have pointed out, that may be lower than what might be found at the neighborhood mall.

In the intermediate appellate court, and in its appeal to the Texas Supreme Court, the state has baldly argued what appears to be the only evidence it really has against the mothers: their appalling religion. They are a group of people who have a “pervasive system of belief” that condones polygamous marriage and underage females having children.

Well, that is just not enough. In America, we punish conduct, not belief systems. This is the simple fact forgotten by the judge who blessed the initial raids and who took custody of 463 children from their parents. There may well be criminals and child abusers in this community, but the state has to prove it, one by one.

And by the way, the “Sarah” call was a hoax. She is apparently a troubled woman in Colorado Springs with a history of making such calls. Texas authorities don’t deny that, but they say it does not matter because, in effect, the ends justified the means.

Not always, and not this time.

Kathleen Peratis, a partner at the New York law firm Outten & Golden, is a board member emerita of Human Rights Watch.

Even the Scary and the Weird Have Rights