Remember What Bobby Kennedy Died For 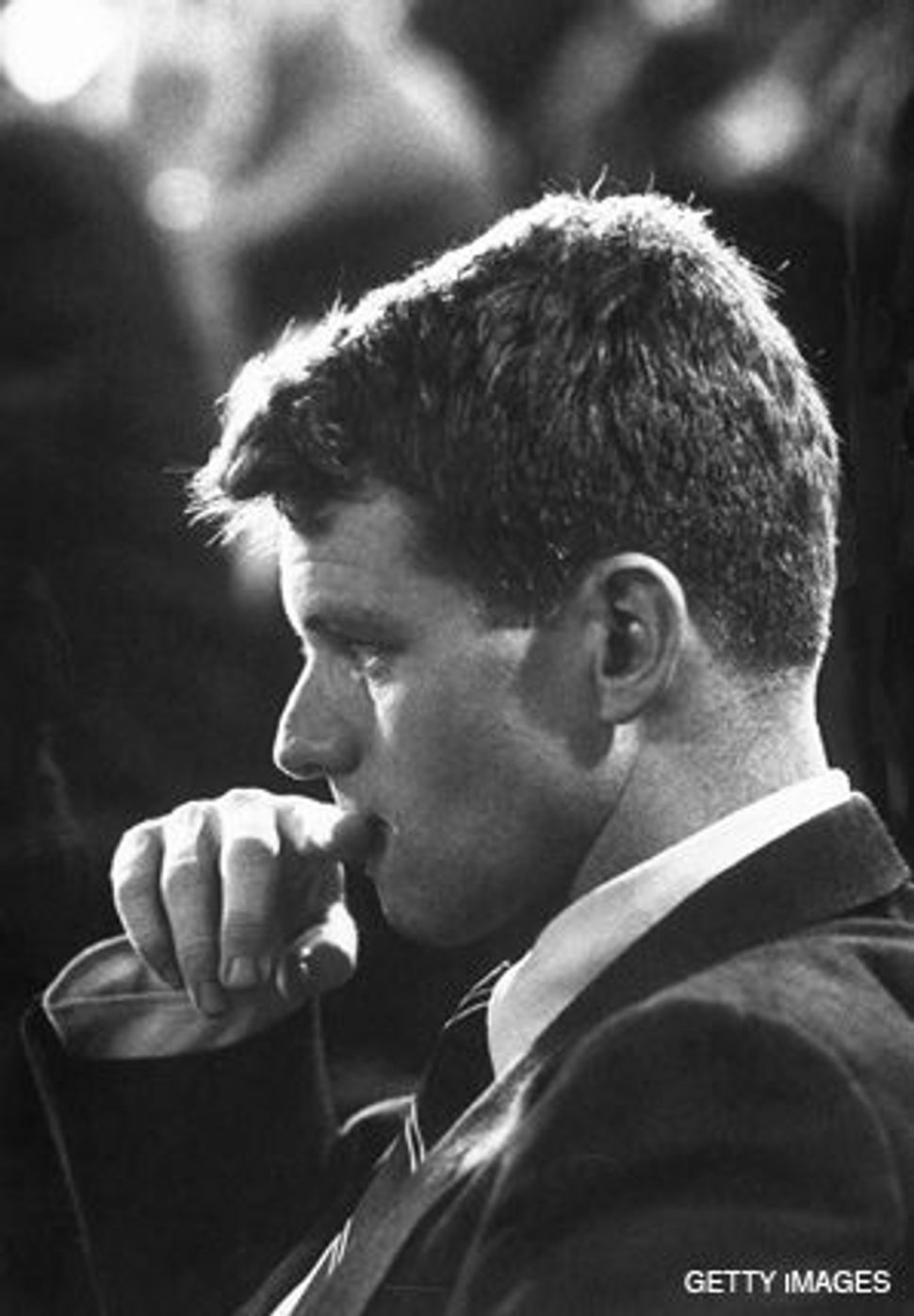 Several years ago, I had the unique blessing of sitting on the pulpit of the Ebenezer Baptist Church on Martin Luther King Day. For some reason, I wound up sitting next to Kerry Kennedy Cuomo, the daughter of the late Senator Robert Kennedy, and had the opportunity to exchange a few pleasantries with her. 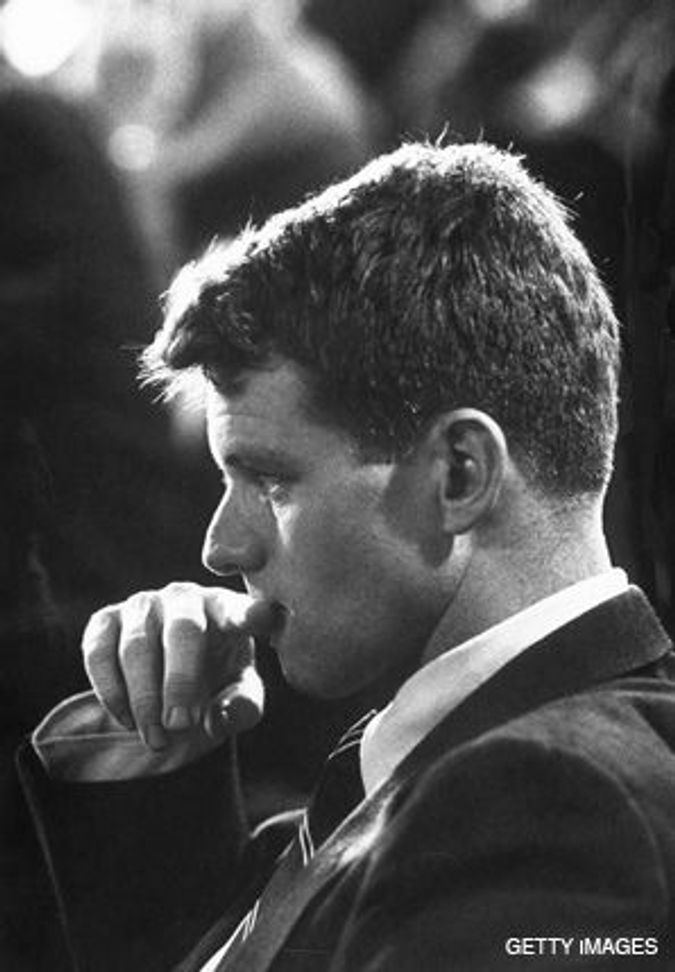 As the service was about to begin, there was a moment when Cuomo had a brief, whispered conversation with the son of Reverend Martin Luther King. It was, to be sure, quite a photo op, but not even the most skilled photographer could have captured the poignancy of the moment.

Kerry Kennedy Cuomo and Martin Luther King III both lost their fathers within months of each other, in April and June 1968. Both men were victims of assassins’ bullets. Both men died, in the words of the Hebrew poet Chayim Nachman Bialik, “before their time and before anyone’s time.” Each one had one more song to sing, but those songs had been stilled forever.

That is a shame, and it is almost an insult to his memory, because the reasons for his assassination are instructive. Robert Kennedy was the first American victim of modern Arab terrorism.

Kennedy was assassinated in the kitchen of the Ambassador Hotel in Los Angeles shortly after midnight on June 5, 1968 — 40 years ago this past week. It was in the wake of his victory in the California presidential primary.

Kennedy’s assassin was a Palestinian resident of Silwan in East Jerusalem, Sirhan Bishara Sirhan. He chose to kill Kennedy on that exact date because it coincided with the first anniversary of Israel’s stunning victory during the Six-Day War. Sirhan hated Kennedy because he had supported Israel; in fact, that was exactly what Sirhan said when he testified at his own trial. He remains in prison, serving a life sentence for the murder.

Why is it important that we remember this barely-remembered historical tidbit about the death of Kennedy? Because one man’s hatred of Israel utterly re-directed American political life and the story of the presidency.

Kennedy’s assassination eliminated the one Democratic candidate who arguably could have unified the party and invigorated it with a new sense of vision. It led to the nomination of Hubert Humphrey and, to our lasting chagrin, ultimately to the victory of Richard Nixon. It would be decades before the emergence of a Democratic candidate whose voice could mobilize young people and point the way to a deeper sense of involvement in the political process.

This, even more than Clinton’s musing about the vagaries of political campaigns, is the enduring lesson of Kennedy’s assassination. In remembering Bobby Kennedy, let us remember not just what he lived for, but also what he died for — namely, the precious nature of the American-Israeli relationship.

Many Americans sense that Israel’s enemies and the enemies of the United States are one and the same. Many Americans also recognize that Israel and the United States are among the only countries in the world today that were founded on ideas. Both countries share fundamental values — democracy, freedom, the rule of law — as well as the struggle to create those values and bring them to fruition. It’s why anti-Israel sentiment and anti-Americanism walk, demonically, hand in hand.

That is why the 40th anniversary of Kennedy’s assassination is a sobering moment in our national history. We not only lost Bobby Kennedy, we lost what had been — and what could have continued to be — a precious voice in our national narrative.

One cannot help but note the parallel between Kennedy’s assassination and the terrorist attacks of September 11, 2001. In both tragic cases, Arab fanaticism reared its ugly head on American soil, irrevocably changing the course of events in this country.

Note that I did not say “Islamic” terrorism; Sirhan Bishara Sirhan is a Palestinian Christian. But what he shared with his Muslim cousins — the perpetrators of September 11 — was a visceral, irrational hatred of Israel. It drove him to murder a man whom some still believe might have been the greatest hope of an earlier generation.

When I remember Bobby Kennedy in my prayers this week, I will remember that hope. But more than that, I will remember why he died — and hope that his vision of Israeli-American cooperation will long survive him.

Rabbi Jeffrey Salkin, executive director of Kol Echad: Making Judaism Matter in Atlanta, is the editor of “A Dream of Zion: American Jews Reflect On Why Israel Matters To Them” (Jewish Lights, 2007).

Remember What Bobby Kennedy Died For