Don’t Tread on a Sacred Tradition 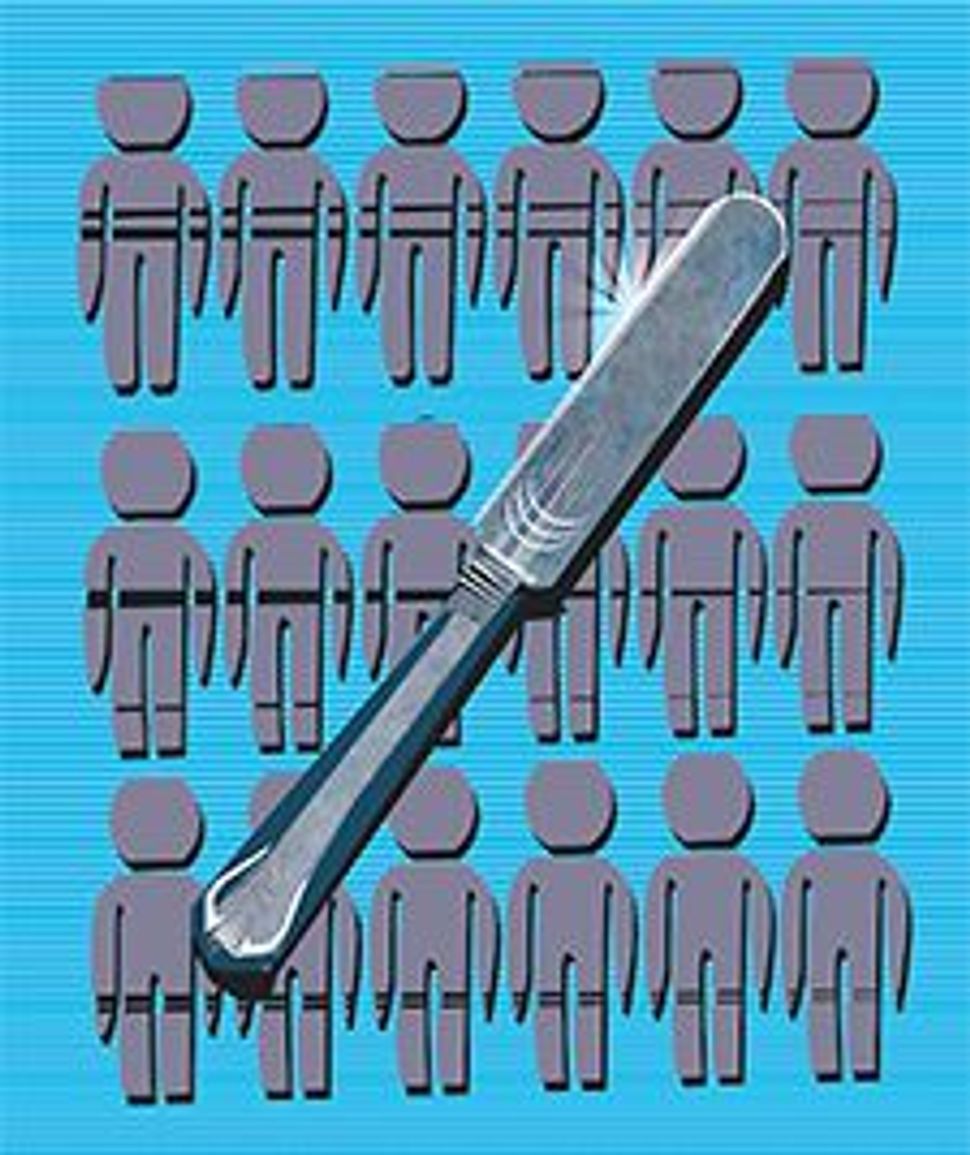 A group in San Francisco has collected enough signatures to force a vote on a law that would make it illegal to “circumcise, excise, cut or mutilate the foreskin, testicle or penis of another person who has not attained the age of 18.” 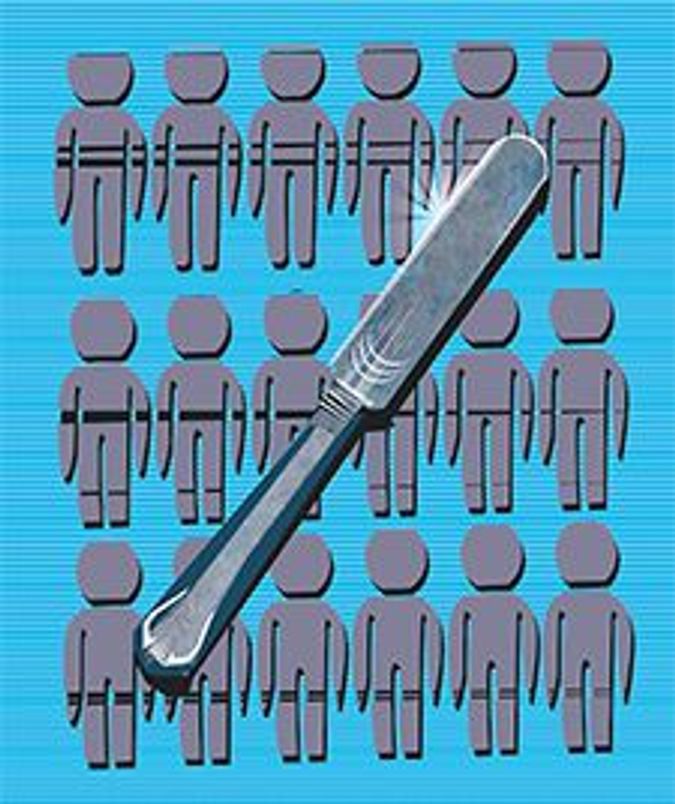 This ban, if it passes, might infringe on the First Amendment guarantee to freedom of religion. Constitutional or not, it is without a doubt a slap in the face to Muslims and Jews, an attack on their rights to privacy that would keep them from continuing a millennial tradition of their ancestors, not to mention keeping them from raising their children according to their own conscience and values.

As a longtime supporter of same-sex marriage and a woman’s right to choose, I find it ironic that a city that would never countenance an infringement on abortion rights, and that at one time defended gay cultural practices that were spreading HIV, is now seriously considering listening to these self-proclaimed “intactivists.” San Francisco would be banning a practice that not only has no known health consequences, but also offers possible health benefits, including protecting against some sexually transmitted infections, as well as against cervical and penile cancers.

Because “scientific studies show some medical benefits of circumcision,” the American Academy of Pediatrics recently debated whether to recommend circumcision for all male newborns. But because the benefits to American boys and men are small, their official statement simply says,“Parents may want their sons circumcised for religious, social, or cultural reasons. Because circumcision is not essential to a child’s health, parents should choose what is best for their child….”

But this is not the case in Sub-Saharan Africa, where HIV/AIDS prevalence rates are the highest in the world. Recent studies showed that circumcision lowered by about 60% the risk of heterosexually acquired HIV infection. This has caused the World Health Organization to strongly recommend the practice, and the Centers for Disease Control to seriously consider doing the same. And while the health advantages have become increasingly clear, the risks have always been minimal, usually limited to pain and bleeding that are easily controlled.

Foreskin removal does tend to make babies cry. So does putting them (circumcised or not) to bed in a separate room at night, as many pediatricians advise. So does vaccination, urged by all health authorities. So does dropping them off at day care. There are 2,000 pediatric and adolescent football-related injuries treated in American emergency rooms each day during football season. This number is increasing, and it includes thousands of concussions, many spinal cord injuries and at least one death a year. Each year, more than 700 people die in bicycle-related injuries, mostly children.

When our son was born three decades ago, we knew we wanted to circumcise him despite not being observant Jews. We found a certified mohel who was also a physician double-boarded in pediatrics and obstetrics, the two fields most concerned with the health and safety of babies. He told us that the only real reason to circumcise is religious. Actually, for us, the true reasons were cultural: We wanted to respect Jewish tradition, and we wanted our son to be and feel Jewish.

Today, these are the most compelling motivations for Jews to choose circumcision: religion and tradition. The Torah says that “he who is not circumcised in the flesh of his foreskin, that soul shall be cut off from his people.” It also tells the story of the midwives and mothers in Egypt who circumcised even those boys who were to be thrown into the Nile. According to the second book of Maccabees, mothers literally martyred themselves and their sons rather than fail to circumcise: “Two women were brought in for having circumcised their children. They publicly paraded them around the city, with their babies hanging at their breasts, and then they hurled them down headlong from the wall.” And under the Nazis, circumcisions continued, despite making it easy for the murderers of Jewish children to identify them.

This is a serious tradition, one for which Jews have fought and sacrificed throughout our long history. It is not harmful, and it may have medical benefits. The proposed ban should and will be opposed by all right-thinking people of any religious faith and by decent people without faith who recognize the rights of parents to decide, within broad limits, what is best for their own children.

Don’t Tread on a Sacred Tradition