Start Thinking With Us 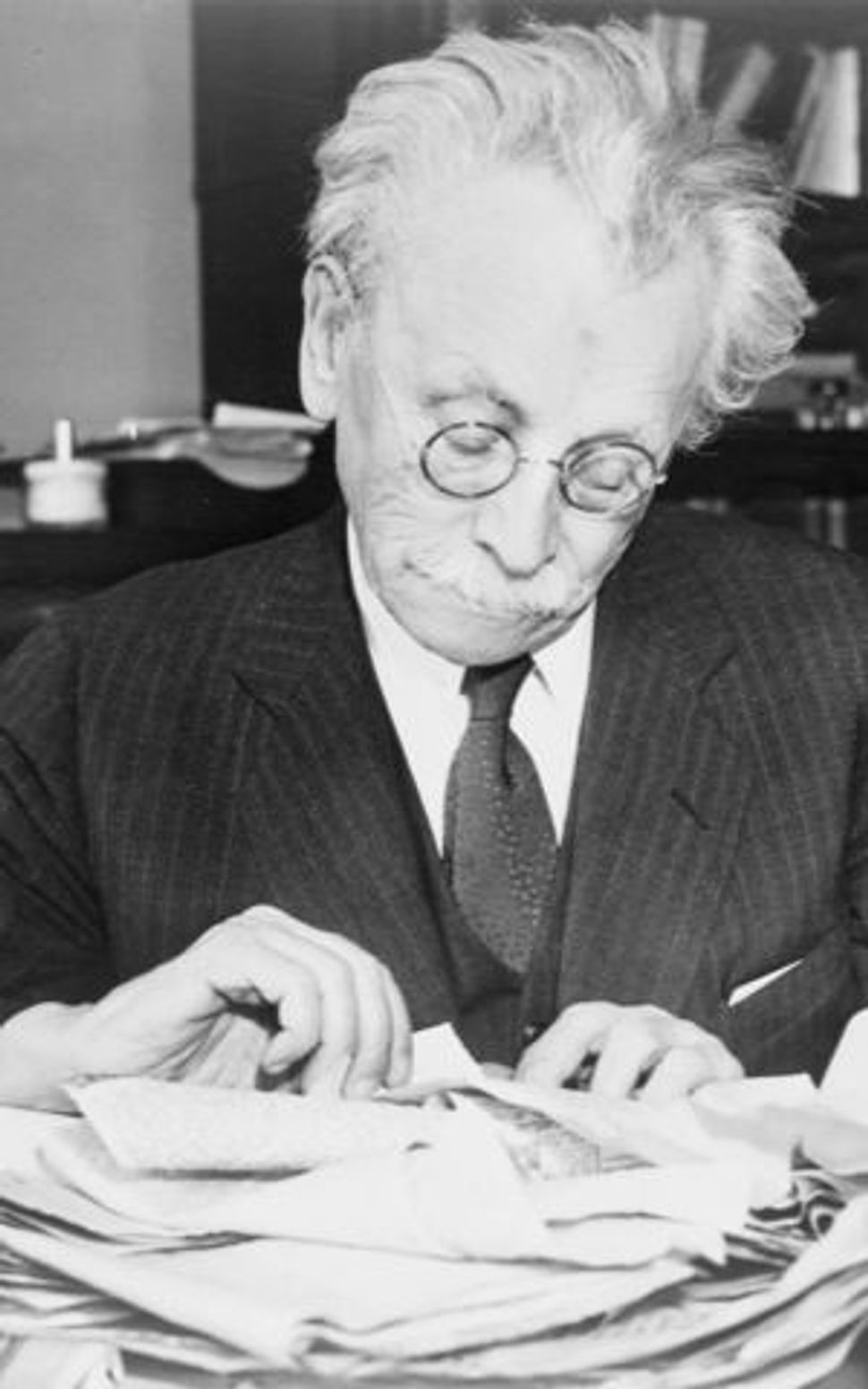 The Forward is a newspaper with roots in the 19th century that has transformed itself into a multi-platform news organization in the 21st century. And this new blog, Forward Thinking, is another example of the evolution in the way we tell the American Jewish story.

In the days of Abraham Cahan, the legendary founding editor of the Yiddish Forward, conversations about news, politics and ideas began on the pages of his newspaper and continued in the cafes of the Lower East Side, the homes of immigrant readers across the country and the halls of power in New York, Washington and beyond.

Today, the Forward’s award-winning editorial and opinion pages remain the spark for debate in the Jewish community, but the digital age affords us the opportunity to broaden and deepen the conversation. Already our website has successful blogs about women’s issues, the arts, food, and popular culture. Forward Thinking adds to that line-up by offering a place for timely analysis of the news and sharp thinking about the issues and trends bedeviling our world, served up by a talented group of editors in an environment that invites lively exchange.

I’ll be writing regularly for this blog, as will Gal Beckerman, the Forward’s opinion editor and author of the much-praised book “When They Come for Us We’ll Be Gone: The Epic Struggle to Save Soviet Jewry.” J.J. Goldberg, our editor-at-large whose insightful commentary graces the opinion page every week, will fold his individual blog into this group effort and regularly contribute to Forward Thinking.

We invite you to take part in the conversation. And to keep thinking.

Start Thinking With Us