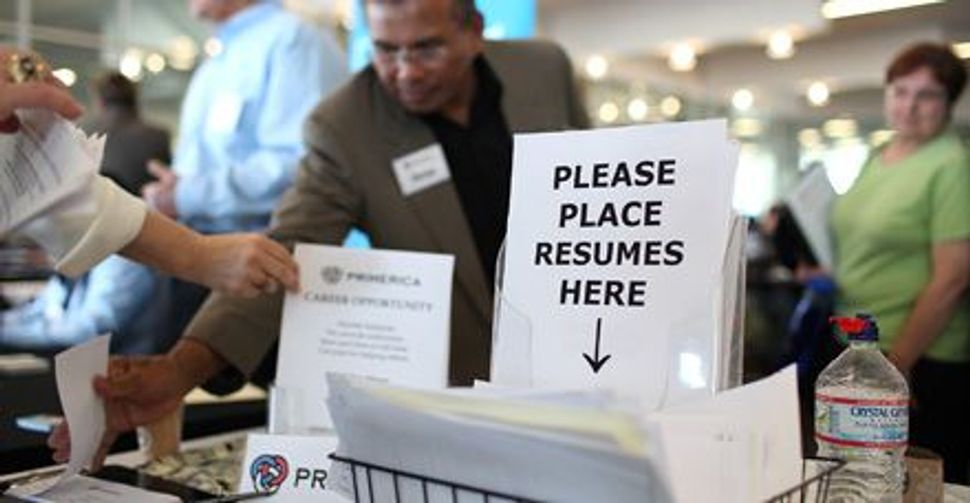 On a flight back from Israel several weeks ago, I had a brief conversation with my seatmate, an automotive parts salesman from London. We talked a bit about life in David Cameron’s England and then switched to Israel. That is when he startled me. I’d been describing how, within one 24-hour period, I’d heard the same words from a psychiatrist in Gaza and a social activist in Sderot, the city to which most of the rockets fired from Gaza have been aimed: “Everyone here,” they’d both said, “suffers from post-traumatic stress disorder.” To which my seatmate’s immediate response was, “Why ‘post’?”

Why, indeed? People in both places cannot know whether and when the next assault will take place — a flurry of rockets, a bomb from a high-flying drone, perhaps more than that. So why “post?” The trauma continues; it is part of life in these places.

I’ve been mulling his wisdom lately, and it occurs to me that around the world, there are very many people, altogether too many, who suffer from what I — not a mental health professional — am inclined to call OTSD, ongoing traumatic stress disorder.

Take the 13.9 million unemployed people in the United States today; of these, more than 6 million have been out of work for six months or more. These numbers do not include the 8.5 million ”involuntary part-time workers,” people who are working part-time either because their hours have been cut back or because they have been unable to find full-time jobs. At some recent point, most of these 22.4 million people were “outplaced,” the current euphemism for “fired,” or were shifted from full-time to part-time work.

These are but numbers, although they benumb us, or should. They summarize real people who suffer the agony of joblessness, which is often accompanied by growing feelings of worthlessness — and, of course, shame and guilt for the inability to provide adequately for themselves and for those who depend on them. The National Institute of Mental Health, often cautious in its language, says that “People may develop PTSD in reaction to events that may not qualify as traumatic but can be devastating life events like divorce or unemployment.” For my part, I cannot imagine the feelings of helplessness these people suffer, nor the fears they experience as more and more states cut or propose to cut back on unemployment insurance payments and as more and more of them lose their homes to foreclosure.

My brother, in the 1950s a young professor teaching economics at the University of North Carolina, tells a story that illustrates the shame: “Midway through the semester…it became clear to me that none of my students had any idea of the real economic costs and psychological impact of unemployment. And so I gave them an assignment to be completed over their Christmas holidays. I asked that they speak to their parents or grandparents, an older relative or family friend, and discuss the ways the Great Depression had affected their lives. The students would then write an essay summarizing those conversations…

“I was not surprised that the essays revealed that few of the students had been aware of this chapter in their family history and that they found their newly gained understanding both emotionally and intellectually rewarding…But I was surprised at the number of parents and grandparents who wrote to me or who asked their offspring to tell me how much they appreciated the assignment and its context. For many of them, this was the first time they had felt comfortable in telling their story, a story they feared would be interpreted as reflecting a personal failure.”

Shame? Trauma? This last April, there were 219,258 new foreclosure filings; of the $46 billion that Congress gave the Treasury Department to spend on keeping homeowners in their houses, a total of $1.85 billion has been spent. If you’re unemployed — currently, the primary cause of foreclosure — it’s often impossible to negotiate your way out, since some monthly payment is still required. Now: Instead of “foreclosed,” a relatively anodyne word, read “evicted.” And consider whether the experience of being evicted qualifies as a trauma, one that continues to cause pain as you awake each morning in the home of relatives or friends and set out again to find a job, knowing that there are roughly five unemployed people for every job that awaits and that very many prospective employers will not consider unemployed candidates.

And Congress? Republicans battle on for their proposed solution: Slash federal spending, cut corporate taxes, deregulate, extend the Bush tax cuts to the wealthiest Americans and allow the states to prematurely end benefits to the long-term unemployed — this although unemployment insurance is widely understood as one of the most effective means of increasing demand in a sluggish economy. Yes, our country has a long-term deficit problem. But the effort to “solve” that problem while ignoring the immediate jobs deficit problem is perverse.

There is no therapeutic model for dealing with such things. But perhaps we might learn from my brother’s experience, and seek out and get to know one person, one family, currently experiencing the trauma of joblessness.