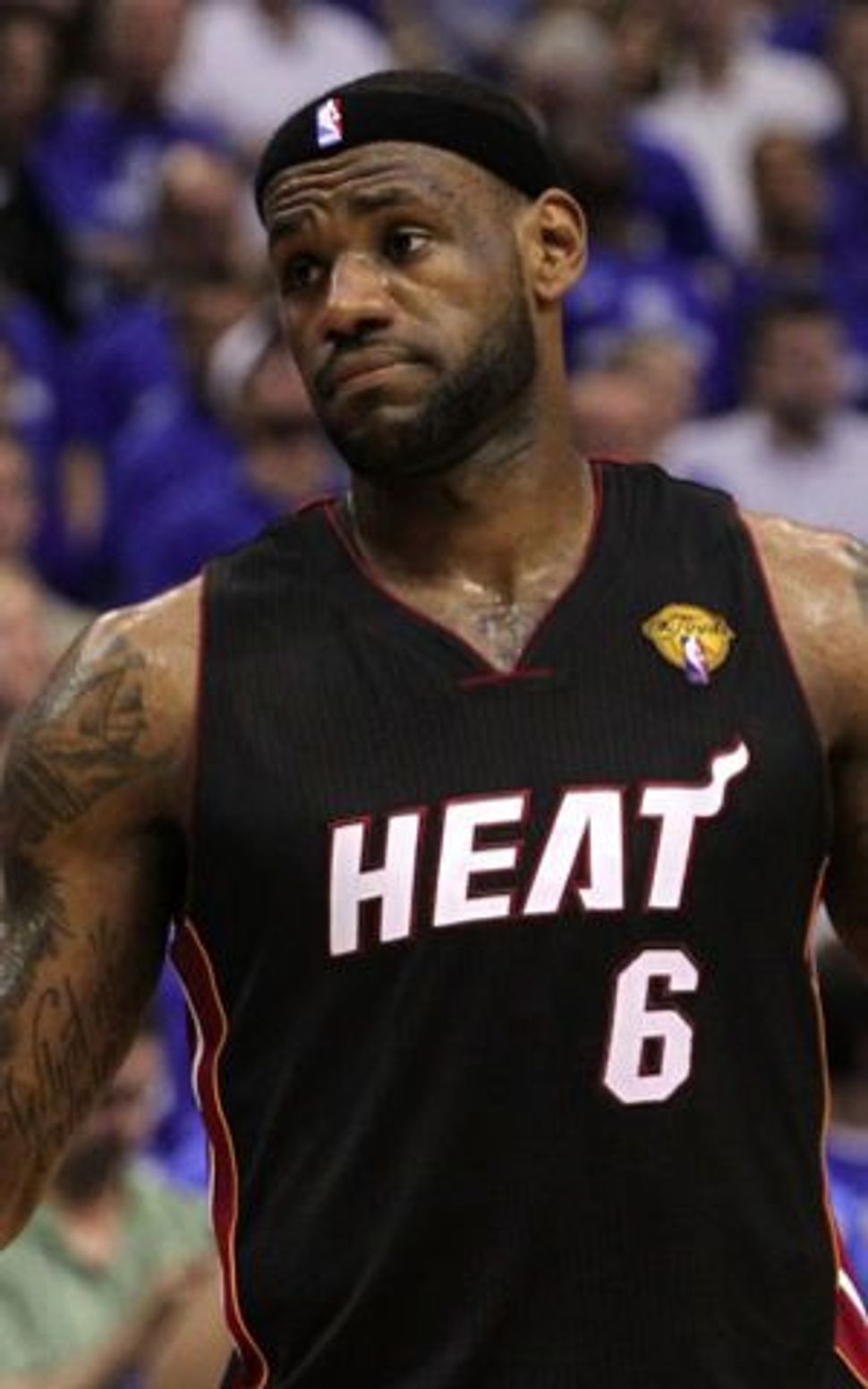 As if embattled U.S. Rep. Anthony Weiner didn’t have enough problems, he’s now been linked to a charismatic rabbi whose associates have issues of their own. The New York Daily News is reporting that Weiner “regularly” stopped by the classes and holiday gatherings of Rabbi Yoshiyahu Yosef Pinto for spiritual advice and counseling. In return, the good rabbi instructed his followers to contribute to Weiner’s campaigns, raising over $300,000 for his 2009 abortive run for mayor, and for other elections, the Daily News said.

Readers of the Forward should recognize Pinto from the excellent stories by our Josh Nathan-Kazis. See here and here. Despite the rabbi’s reputation for modesty and business acumen, the $6.5 million townhouse where he lives with his family — owned by his organization, Mosdot Shuva Israel — was in foreclosure, and Mosdot was fined by the state for not paying workmen’s compensation to employees. Plus, Pinto’s top aide, Ben Zion Suky, has been tied to sales of pornography and legal troubles of his own.

The Daily News story only speculates on what might become of the Weiner-Pinto relationship now that the congressman is caught in a sexting scandal. But the venerable tabloid gets at least one thing wrong. In describing Pinto, the newspaper says that he “refuses to meet with women.”

Not so. Pinto met with me earlier this year in the aforementioned townhouse, where we had a very long and somewhat mystifying conversation, on and off the record, with Suky translating. Though we were later joined by Nathan-Kazis as part of his reporting, I first spoke to Pinto (and Suky) alone for about an hour.

True, he didn’t shake my hand, but I wouldn’t expect that of any ultra-Orthodox man. In return, I didn’t bow down and kiss his hand, as some of his followers do.

Weiner is not the only Pinto devotee hanging his head a little lower today. The rabbi grabbed headlines last summer when he was photographed meeting with LeBron James after the basketball star decided to join the Miami Heat. Given the Heat’s huge loss in the NBA finals on Sunday night, James might think about finding a new spiritual advisor, too.