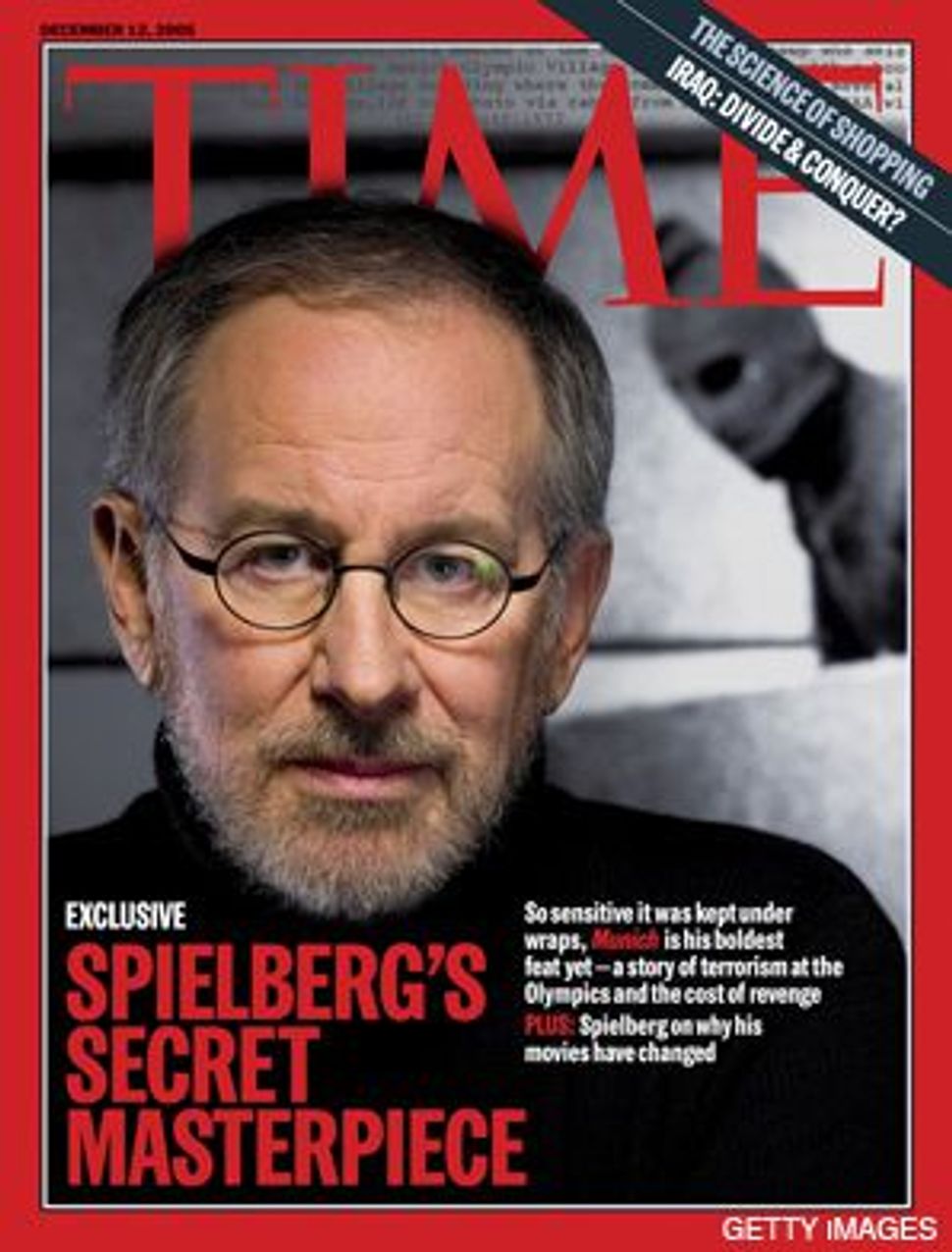 Ever hear of a Jewish motocross racer? Neither have I, and I’ve been around sports for almost 50 years and written about Olympics from the Alps to Barcelona. 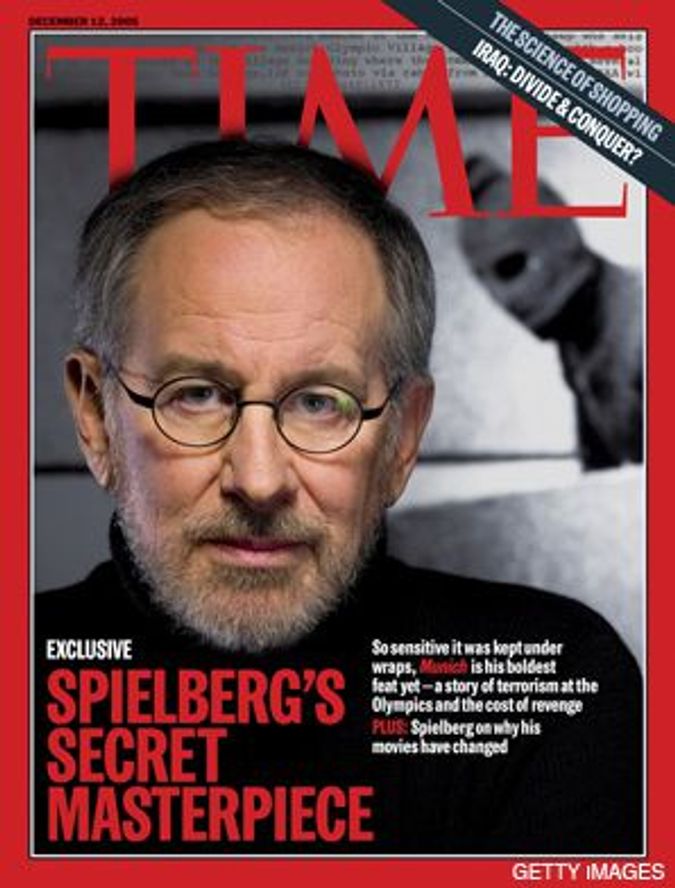 Yet somehow, despite our producing a minuscule number of participants, Jews wind up making news at the Olympic Games. I don’t necessarily mean on the playing fields, although I’m still waiting for an American Jew to dunk the ball over the outstretched hands of a 7-foot Croatian. Instead, what Jews do at the Games often goes beyond athletics.

Look at the current crop of Jewish Olympians, who are believed to total seven of the roughly 600 Americans who will compete in Beijing. We couldn’t even field a softball team.

Still, we’ve got Dara Torres, who at 41 will be oldest woman swimmer ever to represent the United States at the Olympics. And we’ve got Jason Lezak, at 32 the oldest male swimmer to qualify for his squad. And we’ve got a couple other contenders, in the water, above it, and on land.

But it’s our presence off the field that has made the biggest splash. Earlier this year iconic Jewish director Steven Spielberg removed himself as an artistic adviser to the Beijing organizers. He was unhappy with China’s human-rights record, especially with the country’s unwillingness to take a stand on Darfur’s genocidal actions.

Personally, I’ve been conflicted about pulling out of an Olympics because we are unhappy about the host country’s politics or worldview. I was at Lake Placid, N.Y., in 1980 when the young American hockey team created what many people believe was the finest sports moment for us in the 20th century, the victory over the Soviet Union en route to winning an improbable gold medal.

Yet only weeks later — barely in the afterglow of what was, perhaps, our finest moment in American athletics — President Carter led the American decision to withdraw from the summer Olympics in Moscow. Suddenly we were a non-Olympics country only a short time after everyone in America felt part of the movement and proud of our athletes.

Let’s face it, are we always going to find a host country whose ideals and actions suit ours at a specific moment in history? Do we pick and choose which countries to compete in?

Hitler’s Germany in 1936, of course, goes beyond imagining. Retrospectively, I see no argument for competing there. When Avery Brundage booted Marty Glickman and Sam Stoller off the relay track team, he was cozying up to Hitler.

Jesse Owens, who replaced Marty, was one unquestionably of the world’s greatest sprinters. And the other fellow Brundage added, Ralph Metcalfe, was no slouch either. The pair helped anchor the victorious American relay team while Glickman and Stoller watched from the sidelines.

But what is not generally known is that a few weeks later, while still in Europe, Glickman and Stoller were back on the squad and competed — and won — a relay race.

Imagine what a victory by Glickman and Stoller would have done in Berlin. It wouldn’t have prevented the dark night that was to come, but it certainly would have been one great thumbing-our-noses at Hitler.

Thirty-six years later, Brundage decreed that the games continue in Munich, despite the massacre of Israeli Olympians by terrorists. One of my colleagues who was in Munich told me that Mark Spitz was interviewed before the games.

As the most famous Jewish athlete ever to appear in an Olympics, he was asked about his feelings competing in Germany. Supposedly, Spitz replied that he didn’t know much about 1936 since he hadn’t been born yet. In any event, he became the first Olympian to capture seven gold medals, setting seven world records in the process, and became America’s cover boy.

Spitz was a symbol of Jewish athleticism at a time in America when it still was difficult for Jews to get into banking and insurance, and whether or not he wanted the mantle, he wore his Jewishness along with his seven gold medals. Remember, this was only seven years after Sandy Koufax made us all proud by sitting out a World Series game on Yom Kippur.

My Jewish Olympic moment came in 1992 in Barcelona. I covered many events for The New York Times during those games, but the most poignant were the diving competitions. They were outdoors, overlooking Montjuic — literally, “Jewish mountain.” It was on this hill that medieval Jews had a huge cemetery.

As I watched the divers soar, against a backdrop of the beautiful hilltop, I felt something — perhaps my Sephardic roots kicking in — that I rarely have experienced in writing about sports.

So, yes, I’ll be on the lookout for our seven Jewish competitors. I will be watching these Olympics and rooting for them.

I know there’s an old sportswriters’ adage about not cheering in the press box, but I think that we’ve paid our dues. So: Go, Jews!

Gerald Eskenazi, a former New York Times sportswriter, is author of “I Hid It Under the Sheets” (University of Missouri Press, 2005).