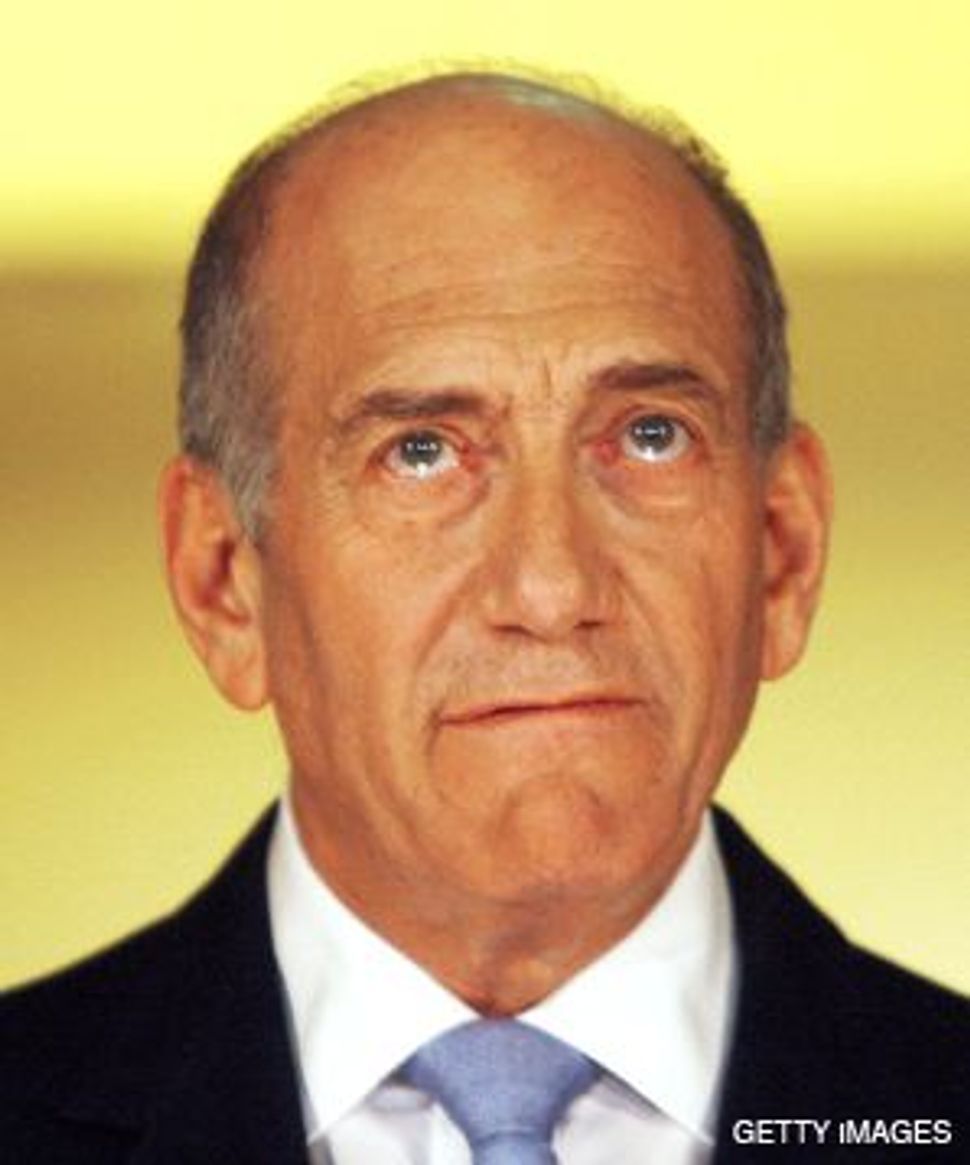 FACING REALITY: Olmert is stepping down under a cloud of suspicion.

Ehud Olmert’s announcement that he will resign come September, driven from office under a cloud of suspected corruption, virtually guarantees him a place in Israeli history as the prime minister who failed. He’s already derided as an accidental leader who stumbled into office after his charismatic predecessor had a stroke, the bumbler who presided over a disastrous war and a series of scandals and then fled his post one step ahead of the police. That’s the perception right now, and it seems likely to last. But it isn’t the whole truth and it isn’t fair — not to Olmert and not to Israel. 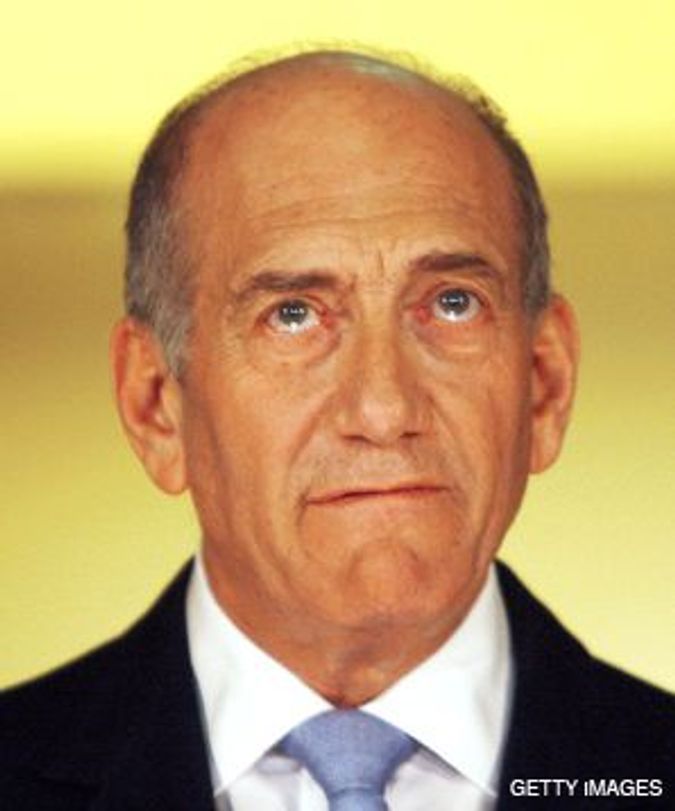 FACING REALITY: Olmert is stepping down under a cloud of suspicion.

It’s unfair to Olmert because, while he was hardly Israel’s most successful prime minister, he was far from the worst. Yes, he presided over the forced resignations of his defense, finance and justice ministers and at least six investigations of his own affairs, not to mention a flubbed war in Lebanon, but he also oversaw strong economic growth, reformed the army, restored ties with the Palestinian Authority and built up international coalitions to support Israel’s views on the threats of Hamas and Iran. Like Lyndon Johnson, his huge failures will probably overshadow a record of serious achievement.

As for Olmert’s methods of winning and losing the prime minister’s office, they are the norm in Israeli politics, not the exception. Of the Jewish state’s 12 prime ministers, only five won their first term in a general election; all the rest were appointed after an incumbent’s midterm death, disability or resignation under fire. The last prime minister to finish a full term and hand the keys to an elected successor was Yitzhak Shamir in 1992. Whoever succeeds Olmert this coming fall will be Israel’s fifth prime minister in just nine years. Israel’s political system is deeply troubled, but not because of Olmert.

More important than Olmert’s personal troubles, though, is the damage done to Israel itself by the political turmoil in Jerusalem. Olmert’s most important theme as prime minister, the legacy he meant to leave behind, was a determined push for withdrawal from most of the West Bank and a peace agreement with the Palestinians. His removal from office puts that prospect on hold, perhaps for a long time. To his most determined foes, that was his real crime, and his departure means the system didn’t fail but worked.

Olmert was the first major figure on the Israeli right to recognize and proclaim the urgency of getting Israel out of the territories, not for the Palestinians’ benefit but for Israel’s survival. He was the author of Ariel Sharon’s Gaza-West Bank disengagement plan, a historic achievement for all its flaws. He was the first Israeli leader to win office on a platform of withdrawal from the territories. He worked hard to fulfill that pledge, reopening talks with both Palestinians and Syrians despite the political risks.

And the political risks were enormous. As prime minister, Olmert drew furious, unceasing criticism from the pro-settler right. Most of the attacks were focused on his character, not his policies, and for good reason: Leaders on the right understood that the real reason for their hostility — their dislike of Olmert’s peace policies — wouldn’t interest the public. Instead they pounded him on his ethics. The resulting din contributed mightily to the growing atmosphere of chaos and public rage that triggered last week’s resignation.

To be sure, the corruption allegations are a self-inflicted wound and Olmert’s fault alone — or will be, if they’re proved true. So far he hasn’t been charged on any count, though the evidence leaked so far seems overwhelming. It’s quite possible that he will end up convicted of a crime. It’s also possible that he will emerge intact, as he has in his past legal scrapes. He might even re-enter politics. Other Israeli politicians have seen their careers aborted by scandal and then miraculously resurrected a few years later.

Whatever happens to Olmert, though, the surest victim in this affair will be the state of Israel. For all his shortcomings, Olmert understood the true threat facing Israel: the prospect that Jerusalem might fail to grasp the tenuous olive branches being held out by Syria, the Palestinian Authority and the Arab League. He understood that growing Muslim radicalization will sweep aside those regimes and end any talk of peace. That Israel could remain intertwined with a huge and hostile Palestinian population in the territories, unable to draw a border between itself and its enemies.

Olmert had pledged to change all that and turn a new page, but the next prime minister probably won’t be so inclined. Olmert’s disgrace will inevitably taint his policies in the public’s eyes and make peace that much harder to advocate. The next elections are likely to bring a new leadership with a very different vision of a very gloomy future. The departure of this flawed man will be Israel’s loss.