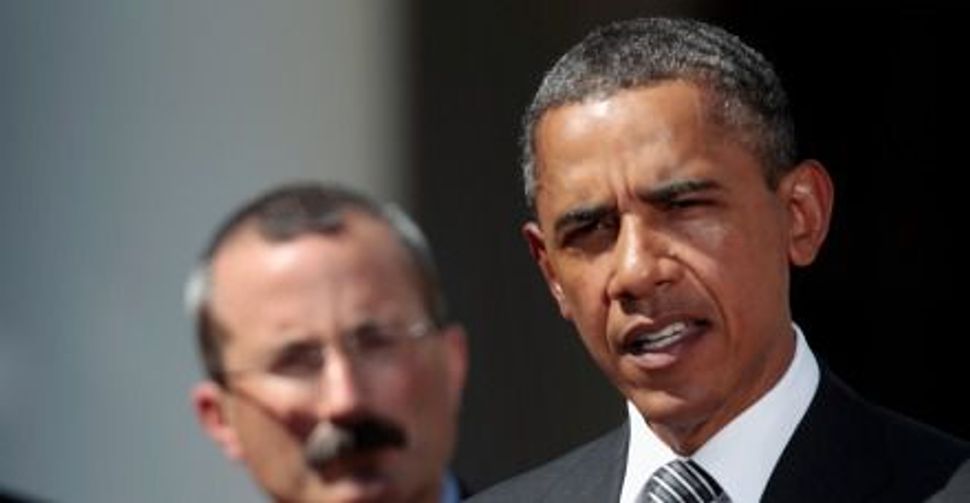 Add our name to the growing list of voices calling upon President Obama to propose a big, bold, far-reaching plan to kickstart the economy and spur job creation. We need the audacity of hope, not the soft prejudice of low expectations, to borrow from a few well-worn campaign cliches. Because make no mistake, this is a campaign.

If Obama were a more skillful (or, perhaps we should say, a more ruthless) negotiator, he might be able to persuade enough recalcitrant Congressional Republicans to support a modest, centrist package of intiatives designed to, at best, help the economy muddle along. But he’s no Lyndon Johnson. And the GOP these days is hardly a loyal opposition.

What many Americans are waiting for is not a legislative strategy but a statement of leadership laced within a soaring vision of what we all — government, the private sector, and ordinary citizens — can do to reverse these damaging economic trends. Let the special Congressional committee charged with finding cuts in the federal budget address excessive regulation, bloated entitlements and inefficient spending and tax reform. Government is surely part of the problem.

But it’s not the whole problem, and decimating government is not the whole solution. This is where tactically the Republicans have it wrong. Most Americans are wise enough to know the good that government can do and has done in the last century — diminishing poverty among the elderly; cleaning air and water; building roads, bridges and mass transit; protecting, educating, healing. America has a strong central government for a reason. It helped us metamorphisize from a bunch of squabbling states into a formidable nation.

By setting out an ambitious plan for the economy, Obama won’t simply be playing to his political base, as some contend. He’ll be providing leadership the world desperately needs. It’s that thing called vision.