So Now It’s September…And We Still Have Questions 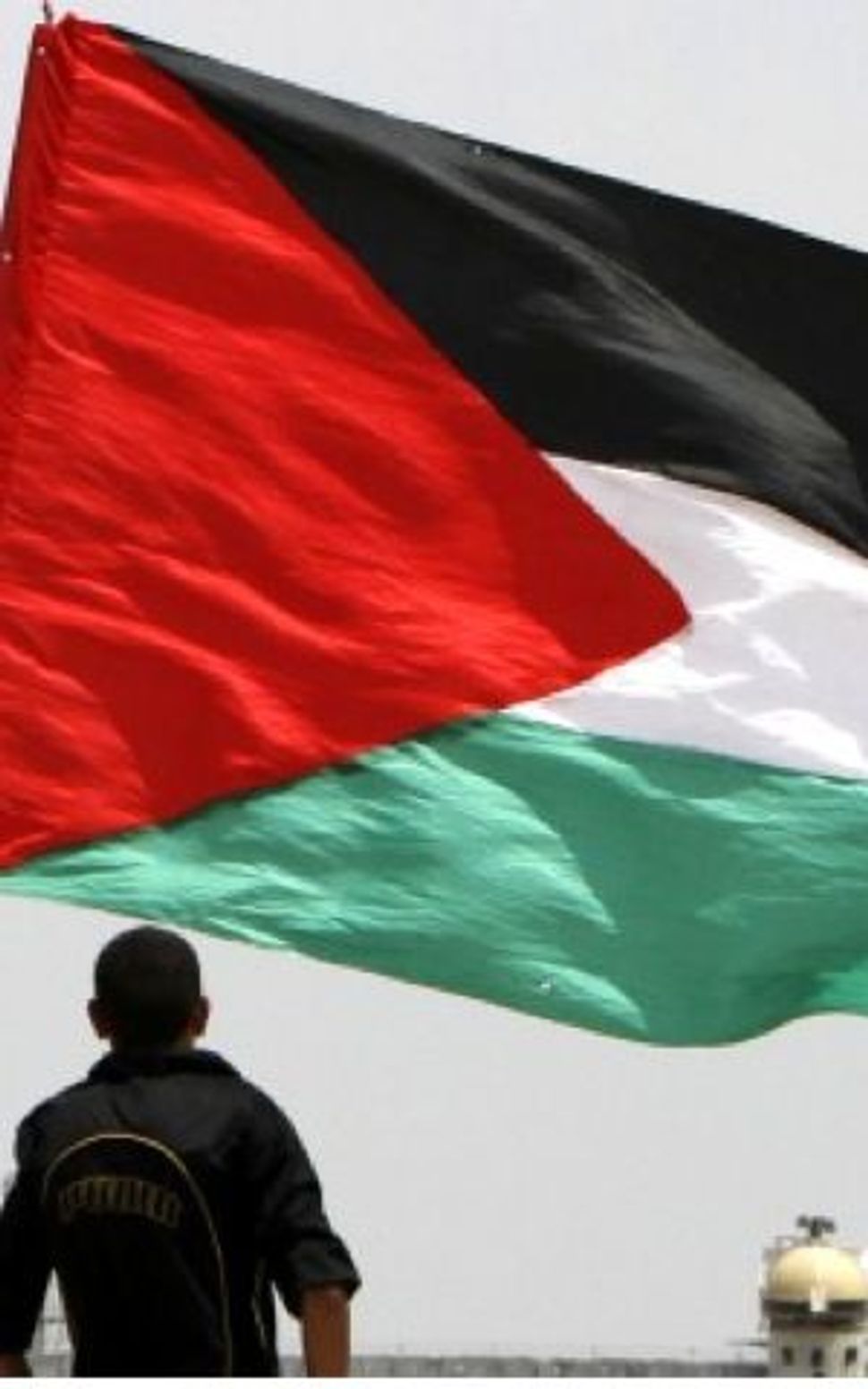 A few weeks ago in our opinion pages, we ran a symposium asking a group of knowledgeable folks what they thought might happen in September when the Palestinians go to the United Nations seeking recognition of statehood. The answers ran the gamut from total gloom to measured optimism, but in the end there seemed to be one pretty consistent theme: No one really knew how this would play out.

Because we are still seeking clarity — even though we put forward our own assessment of the Palestinians’ move in an op-ed last week — we’ve decided to draw on the experts again.

In conjunction with the Guardian, the widely-read British newspaper, we are going to be hosting a live Q&A with Hussein Ibish and Yossi Klein Halevi, both of whom are articulate and expert observers of the conflict for a long time now (more on them here), to take place on our site on Thursday, September 15, starting at 10 am EDT.

You can now go to this page and leave any questions you might have for them in the comments sections. Thursday, at 10 am, tune in to read as they answer your questions in real time.

So Now It’s September…And We Still Have Questions