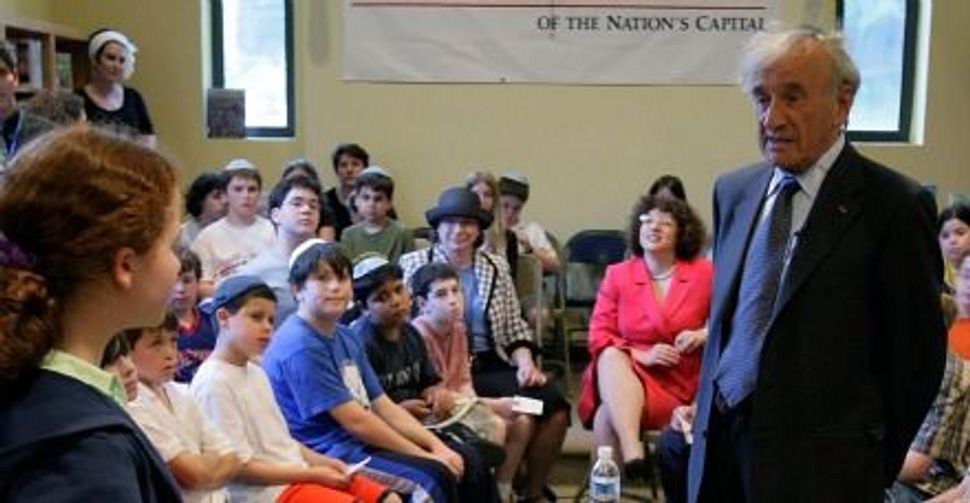 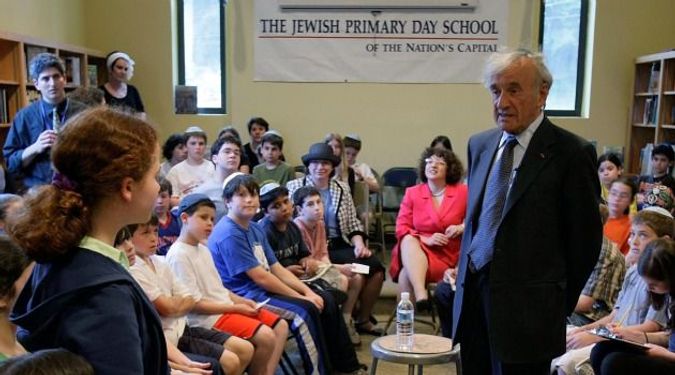 Thousands of graduates of Jewish day schools will head off to college this September. But unlike graduates of public school, they will begin their higher education with credentials in Hebrew, Tanach and Talmud, along with mathematics, English literature and biology. And many of these students will enter secular colleges, bringing their uniquely Jewish worldviews into college history courses like the ones I taught at Brooklyn College, a diverse public university in New York City. They will share classrooms with students who know nothing of Jewish history or culture, and they will confront, for perhaps the first time, curricula that emphasize larger narratives, which place the Jewish experience alongside that of other minority groups.

Are these day school graduates prepared for this secular approach to studying the past? How will they cope with seeing a history that they were taught to view as central suddenly placed in this new, broader context?

As a teacher, I found I could answer these questions on the first day of my world history course. I could pick out the Jewish day school graduates from the moment that my students handed in index cards with their identifying information. Alongside the names, e-mail addresses, majors and reasons for taking the course, I asked students to list several areas of history that were particularly interesting to them. In an effort to render a required class more engaging, I tried to find ways to include the contents of my students’ lists within the parameters of the curriculum.

The index cards bore a striking pattern. The Jewish day school students were primarily interested in studying two subjects: the Holocaust and the Spanish Inquisition. Maybe this should not have been so surprising; it was common for my students’ historical interests to break down along ethnic, religious or cultural lines. African-American students wanted to learn about African liberation movements, slave resistance and the civil rights movement. Immigrants studying for citizenship exams wanted to learn more about the American Revolutionary War and the Constitution. And Muslim students took particular interest in the policies of the Mughal, Safavid and Ottoman empires.

But whereas other groups emphasized points of cultural pride in their historical selections, those educated in Jewish day schools were concerned primarily with persecution. Though subsequent classroom discussions of the founding of the State of Israel and the contemporary politics of the Middle East provoked considerable comment from these same students, rarely did one identify such topics as deserving of study in his index card appraisal. Furthermore, the selected narratives of persecution were listed as topics in and of themselves, unconnected to larger historical themes. In my students’ listings, the Holocaust remained separated from fascism and World War II, the Spanish Inquisition removed from colonial expansion and monarchal politics. For the students who had attended Jewish day schools, the most interesting aspects of history were those in which the Jews were savagely acted upon, with little recourse as political agents in their own right.

This is not to say that their parochial education couldn’t also be an asset at times. With the details of lived Jewish experience at their fingertips, they were able to offer important examples and counterexamples of the larger themes defining the history we studied. Their vast knowledge of Jewish engagement with hostile states provided an important counterweight to classmates who claimed that “people in the X empire did Y” or that “the Z regime was known as tolerant of all religious and ethnic difference.”

But somewhere along the way, these otherwise well-prepared Jewish day school graduates — capable writers, gifted public speakers and conscientious students — had picked up a distorted notion of history.

For them the Jewish experience existed in isolation, with outsized importance in the scope of the larger story. And this Jewish history itself was reduced to suffering. Absent was any sense that Jews could shape their own destiny, that they were active participants in history. If such was the case of the past, I worried for my students of the present. I wanted them to feel empowered to engage politically, socially and culturally with the state in which they lived. I wanted them to be active citizens not only within their Jewish communities, but also as Americans.

Jewish day school teachers need to present their students with a dynamic story of Jewish existence — and not just persecution — over time, and then place it within the larger framework of world history. By doing this, they would be performing a vital role in shaping the scholars and citizens who will enter the halls of secular colleges. Educating future generations of Jews means more than just getting them to appreciate our often tortured past; it also means learning that the small and the large are often two sides of the same coin.

Rachel Burstein is a doctoral candidate in history at the City University of New York’s Graduate Center. From 2008 to 2010 she taught courses in world and American history at CUNY’s Brooklyn College.