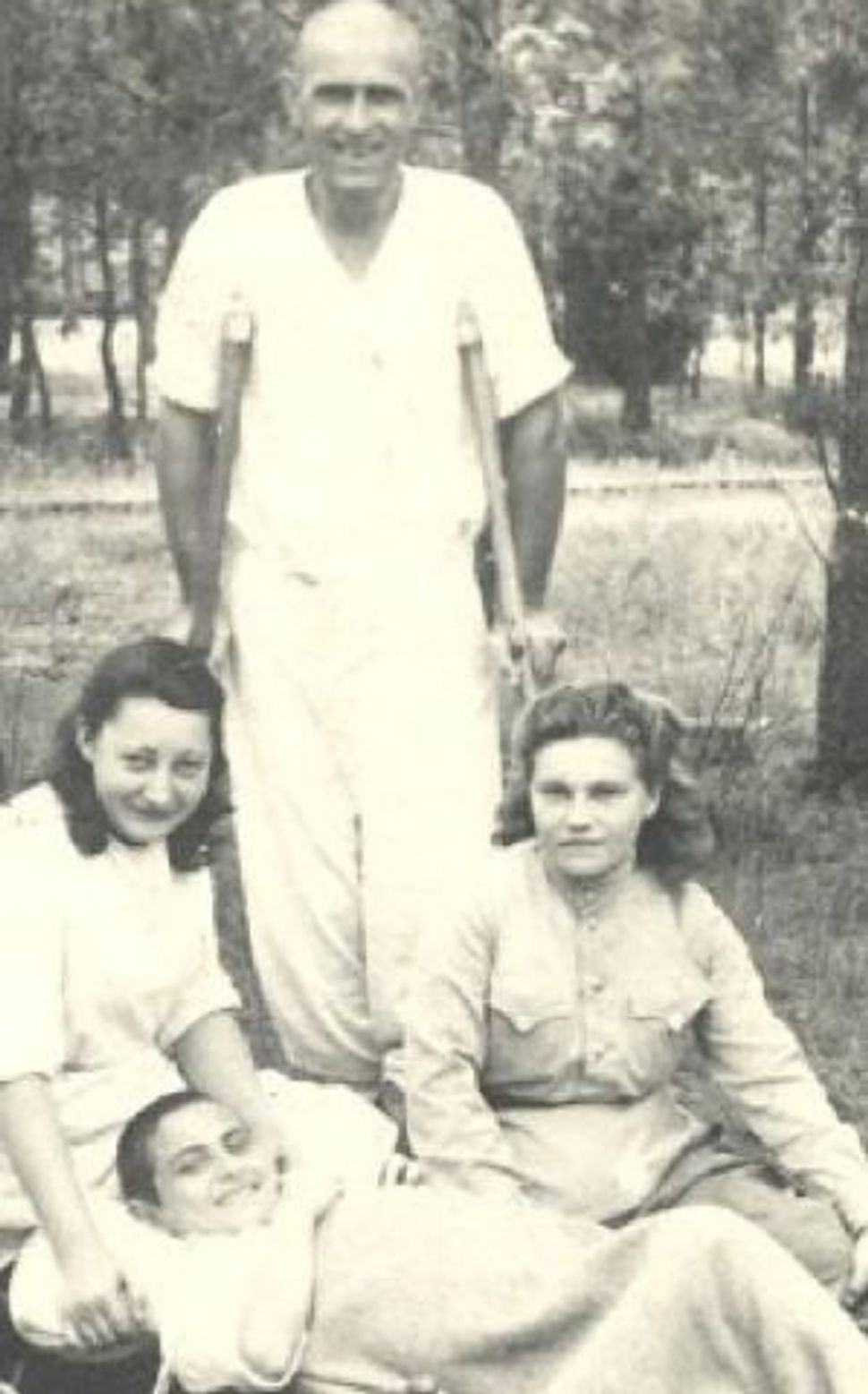 As editors, we are always looking for stories that will resonate with our readers, tales that will connect with them in some deep and meaningful way. And when we hear that a story we’ve published has had a big impact, it causes us to stop and savor the thought that our work has made a difference.

In my inbox came word from Rivka Schiller about the continuing ripple effect of her story “Ties That Bind” that was published in the August 19 edition of the Forward. “I thought that you…would like to know about the impact that you have had on the lives of others.”

Rivka’s story told of how a young boy, Walter Saltzberg, had hid from the Nazis, survived the bombing of the Warsaw Ghetto, and lived in a hole with other Jews for five months, surviving on water and a bag of rotten onions. Because he had a broken leg, and moaned involuntarily from the pain, some of those hiding in the crawlspace with him wanted to kill him rather that risk capture. Walter, 13 at the time, was protected from harm by Peter Jablonski, six years his senior, who later became a lifelong friend.

Rivka entered the story 65 years later because of her job as an archivist at YIVO and her continuing interest in learning more about her grandmother. Rivka was reading through microfilm when she spotted a Forverts story from 1946 that mentioned the orphanage in Poland where her grandmother had worked after the war.

She printed the article and put it aside, that is until she received an inquiry from Walter Saltzberg’s son, George, who was looking for the same article because of the role it had played in connecting his father, who was cared for at the orphanage, with distant relatives in Canada.

There are plenty more twists and turns to the tale. But what it all adds up to is a story about the role that chance can play in our lives; the enormous will to survive and the courage of everyday heroes. Underlying Rivka’s tale is the desire to search for information about those who came before us, to learn about their struggles and triumphs and, perhaps, to derive more understanding about who we are.

Rivka wrote to say that after the Forward story was published, she heard from the Jewish Historical Institute in Warsaw, telling her they had some documents about Walter Saltzberg as well as a photo of him as a child in the orphanage.

“I also received a statement written by my grandmother in Polish just after the war, which conveyed how desperate she was to find some sort of job — either as a seamstress or as a caretaker of children — since she was literally without a roof over her head, and without any means of supporting herself. This is the only article I recall seeing from my grandmother written in Polish, and it is probably the oldest piece of handwritten anything that I have from my grandmother.

“Needless to say, my mother was also very moved by reading her own mother’s desperate plea, which was written only a few years before she was born.”

Rivka also says she learned more about another hero in the story, Dr. Wieckowski, receiving “very telling testimony” about how the good doctor had risked his own life many times to hide Jews in his Warsaw apartment during the war.

And then there is Meyer Shwartzapel, who had played a pivotal role in reuniting Walter Saltzberg with his family in Canada. Meyer’s daughter, Natalie, wrote Rivka that she was thrilled to read the kind words about her father, who died in the 1980s.

I wrote back to Rivka to thank her for letting us know about the impact of her article. I was drawn to her story because of its honesty. We do not often read about those so desperate and afraid in hiding that they turn on each other, though one can understand how it could happen.

But there was another reason that I was so determined to publish the story. I was named for my grandmother, Lilliana, and for years have been on the prowl for more information about her. She died when I was 4, and so I have been left mostly with questions. Why was she an orphan? What did her voice sound like? Who taught her to crochet those intricate patterns on pillowcases and doilies?

I understood at a gut level Rivka’s search to learn all she could about her grandmother, and the Saltzbergs’ desire to piece together their family story. And I figured the story would resonate with many of our readers, who lost their families and all the history that disappeared with them, during the war. The search never ends.