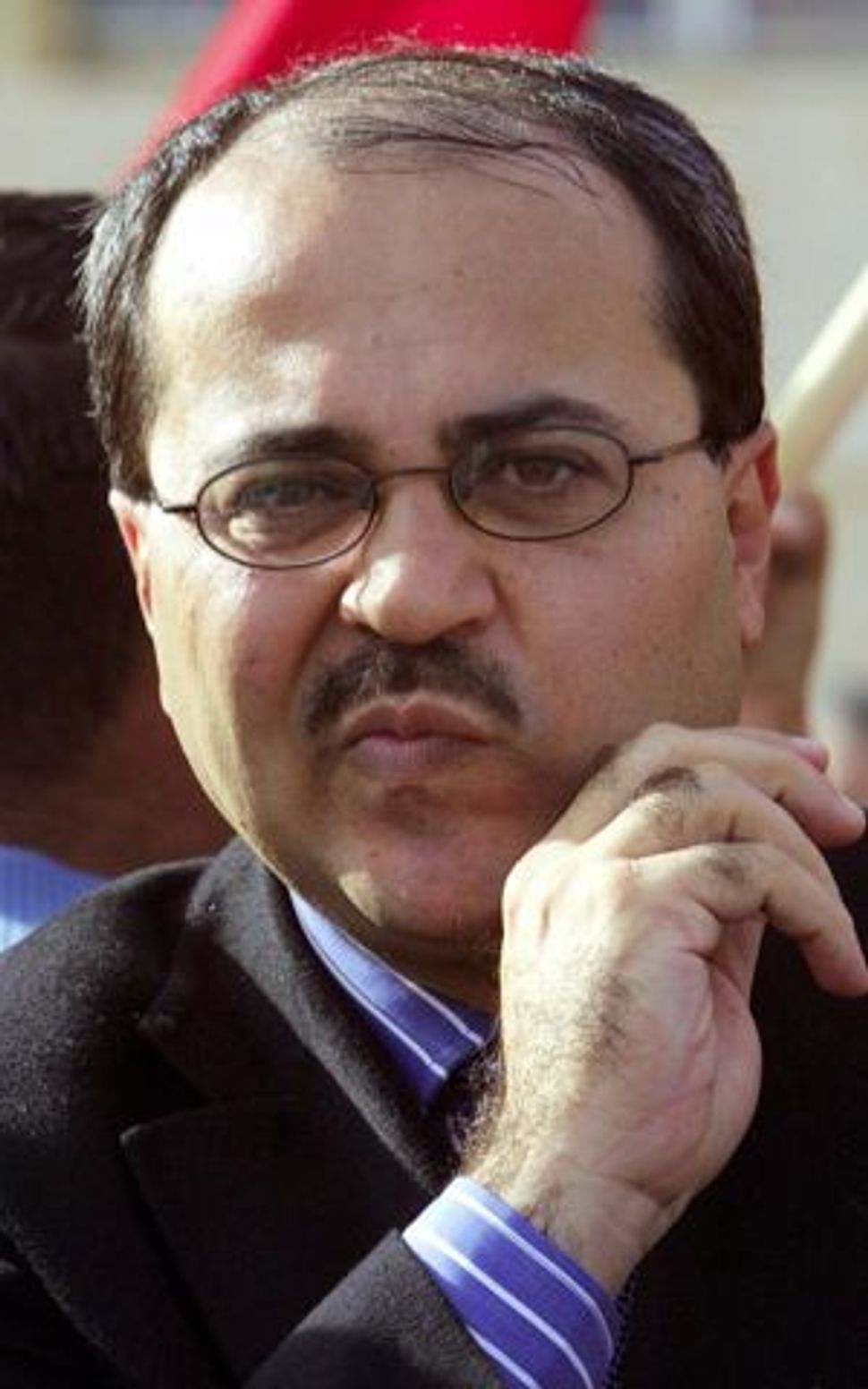 It’s a question that cuts to the heart of Israeli Arab identity. With the Palestinian statehood bid upon us, is it wrong for the elected representatives of Israel’s Arab citizens to work against Israeli officials at the United Nations, or is it only a natural representation of their constituents’ views and their expression of kinship with Arabs in Gaza and the West Bank?

According to Hebrew-language reports Knesset lawmaker Ahmed Tibi, who was elected to the Knesset on the joint list of the United Arab List and the Arab Movement for Renewal, traveled to New York on the plane of Palestinian President Mahmoud Abbas. Once there, he plans to give talks supporting the Palestinian Authority’s statehood bid.

This has evoked fury on the Israeli right. National Union MK Uri Ariel was quoted on Sunday, when Tibi’s plan was just a rumor, saying that he “is using Israeli democracy as a tool of treason.” Ariel argued that “parliamentary immunity does not grant Tibi the right to carry out subversion.”

In the run up to Tibi’s departure yesterday, his office was quoted denying that he was flying with Abbas. But then in today’s Maariv he is quoted saying: “It is an honor to join Abu Mazen’s plane. I would never join Benjamin Netanyahu’s plane.” But Tibi continued to insist that he is not part of the delegation.